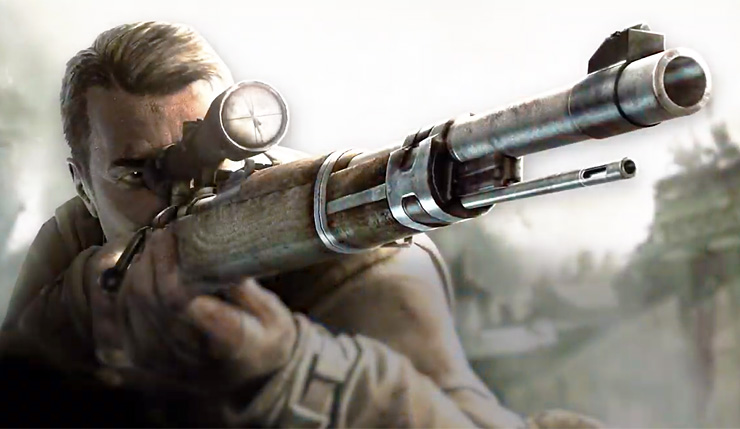 Get ready for a whole lot more exploding craniums, because Rebellion Developments have announced they have a whopping four Sniper Elite projects in the works. These include the next major original entry in the series, Sniper Elite V2 Remastered, Sniper Elite 3 Ultimate Edition for the Nintendo Switch, and a Sniper Elite VR experience. You can get the full rundown of everything coming, below.

You can check out a trailer for Sniper Elite V2 Remastered, which will include 4K and HDR support, new playable characters, and a frame-by-frame photo mode, below.

And here’s a look at Sniper Elite 3 Ultimate Edition running on the Nintendo Switch.

I’ve always thought the Sniper Elite games were a touch underappreciated, so it’s nice to see Rebellion throwing their full weight behind the series. Sniper Elite 5 is, apparently, very early in development and won’t be shown for at least a year, but I’m definitely excited to see what Rebellion cooks up.