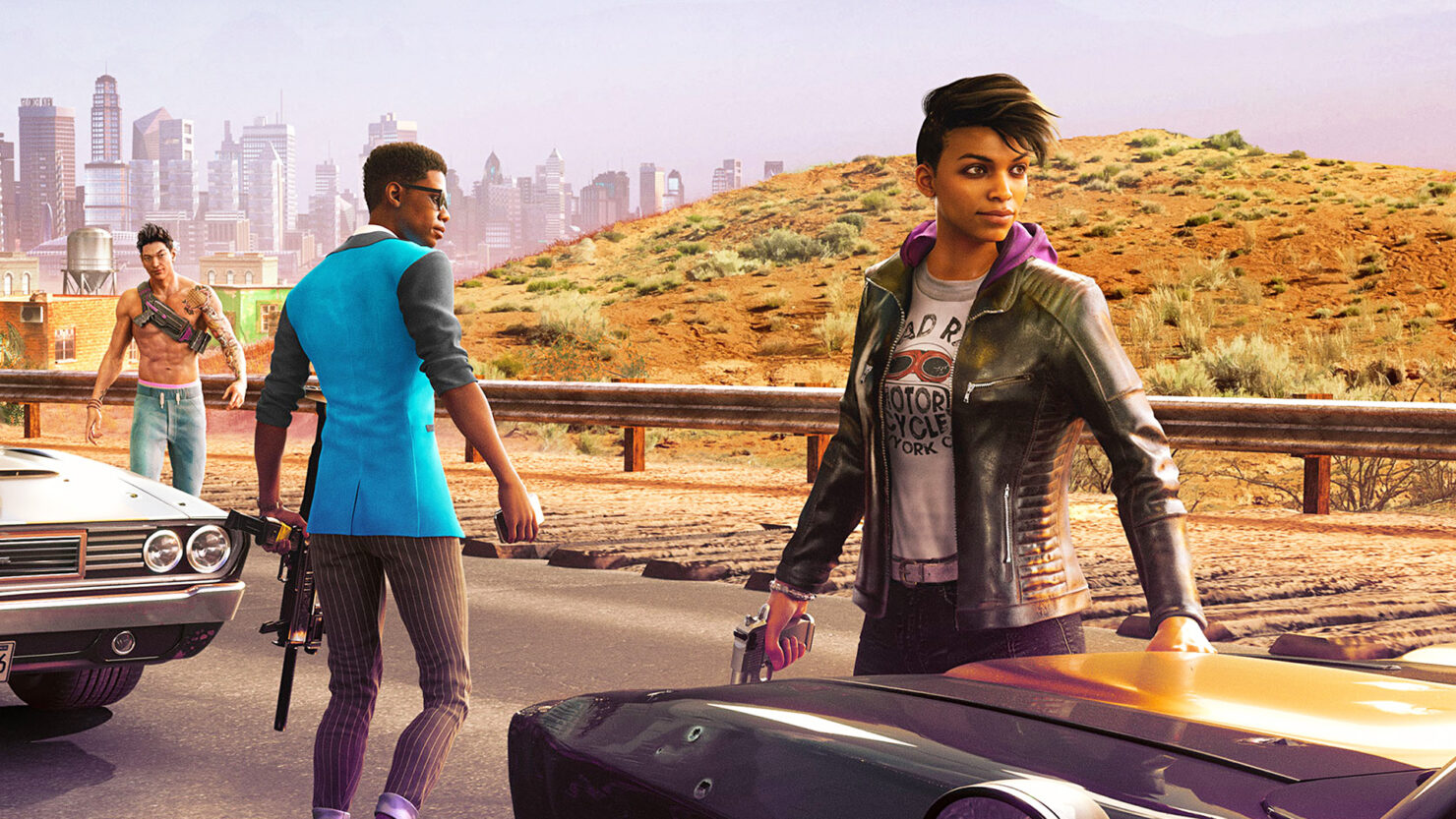 Do you have plans to get your hands on a new AMD Radeon RX 6000-series graphics card, including the newly-launched RX 6950 XT, RX 6750 XT, and RX 6650 XT models? Well, if you buy from the right retailer, you can net yourself a nice little bonus, as the latest AMD Raise the Game Bundle includes the upcoming Sniper Elite 5 and Saints Row reboot!

AMD has also confirmed that Sniper Elite 5 will get a “Day 0” driver on PC, which will include full FSR 1.0 support.

Who else is ready for some Sniper Elite 5 action? Radeon is ready with a Day-0 driver and #FSR support in @Rebellion’s latest title in the series. #SE5 is also included in our upcoming Raise the Game bundle.

Haven’t been keeping up with either Sniper Elite or Saints Row? Here’s everything you need to know about the Saints Row reboot. Meanwhile, here the official description for Sniper Elite 5, which is set to launch later this week…