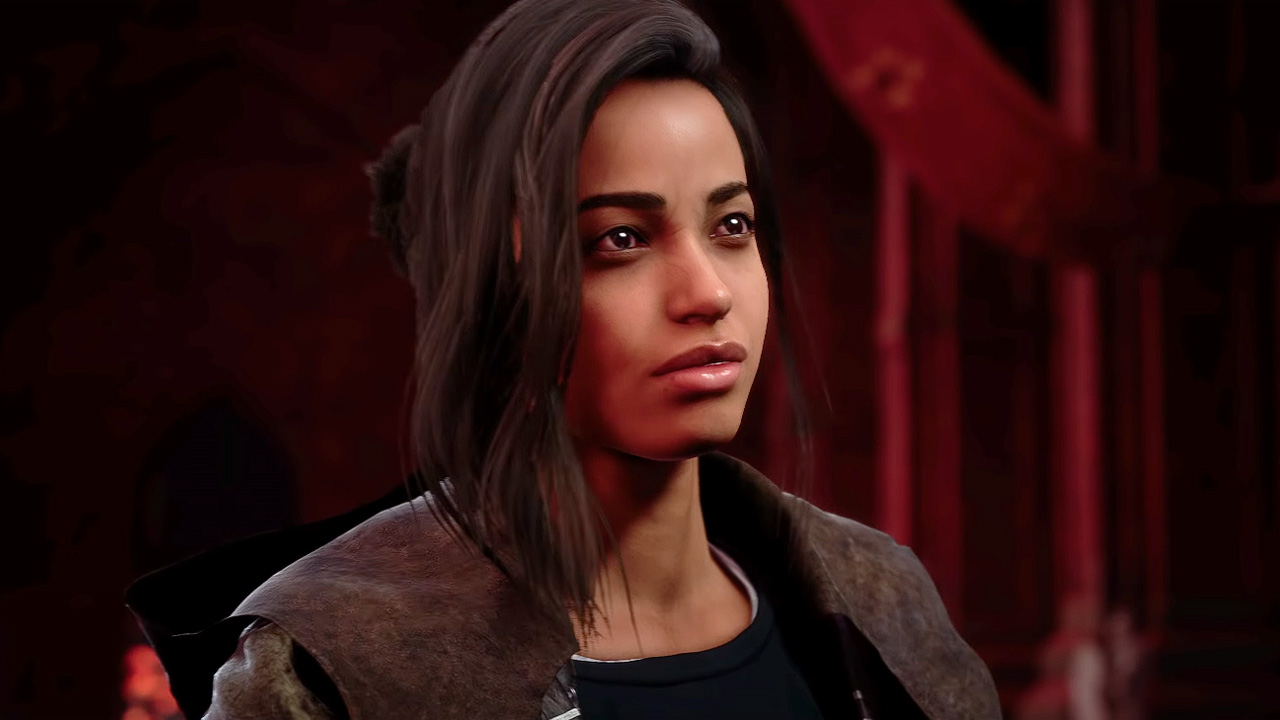 Update: AMD is now also offering the Radeon Raise The Game Fully Loaded Bundle, which includes a slightly different lineup of games -- Saints Row, Sniper Elite 5, and Evil Genius 2 (rather than Forspoken). Much like their other bundle, the Fully Loaded titles will be available with the purchase of Radeon RX 6000-series graphics cards, although this time around a number of laptop-specific GPUs are also included. Participating retailers are also different this time around -- you can check out the full list here. You'll need to buy your graphics card between June 21 and August 13 to get in on the Fully Loaded bundle. 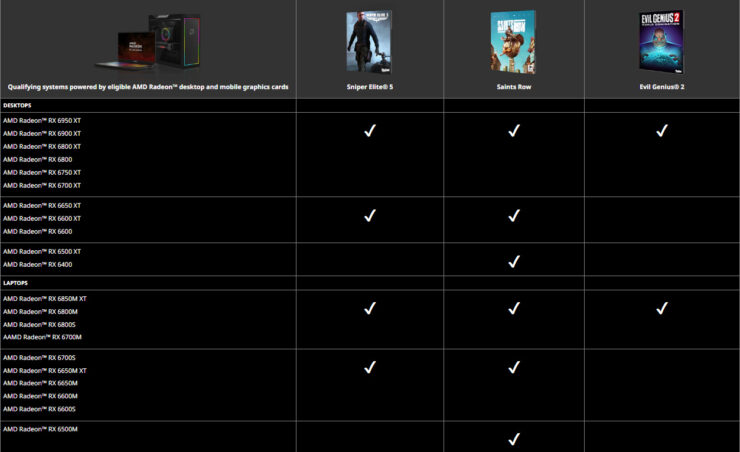 Original story: AMD is further sweetening the deal for those who pick up one of their Radeon RX 6000-series graphics cards, including the new RX 6950 XT, RX 6750 XT, and RX 6650 XT. Last month we learned the latest AMD Raise the Game Bundle will include Sniper Elite 5 and the Saints Row reboot, and now they’ve added a third game – Square Enix’s anticipated action-RPG Forspoken! 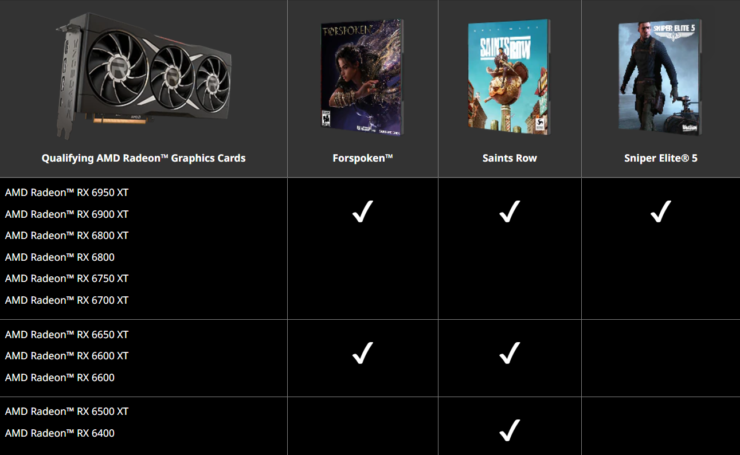 Haven’t been keeping up with Forspoken? Here are the game’s key features…

Sniper Elite 5 is available now, while Saints Row arrives on August 23 and Forspoken is slated for October 11. Which game are you most excited to tackle with your spiffy new RX 6000?