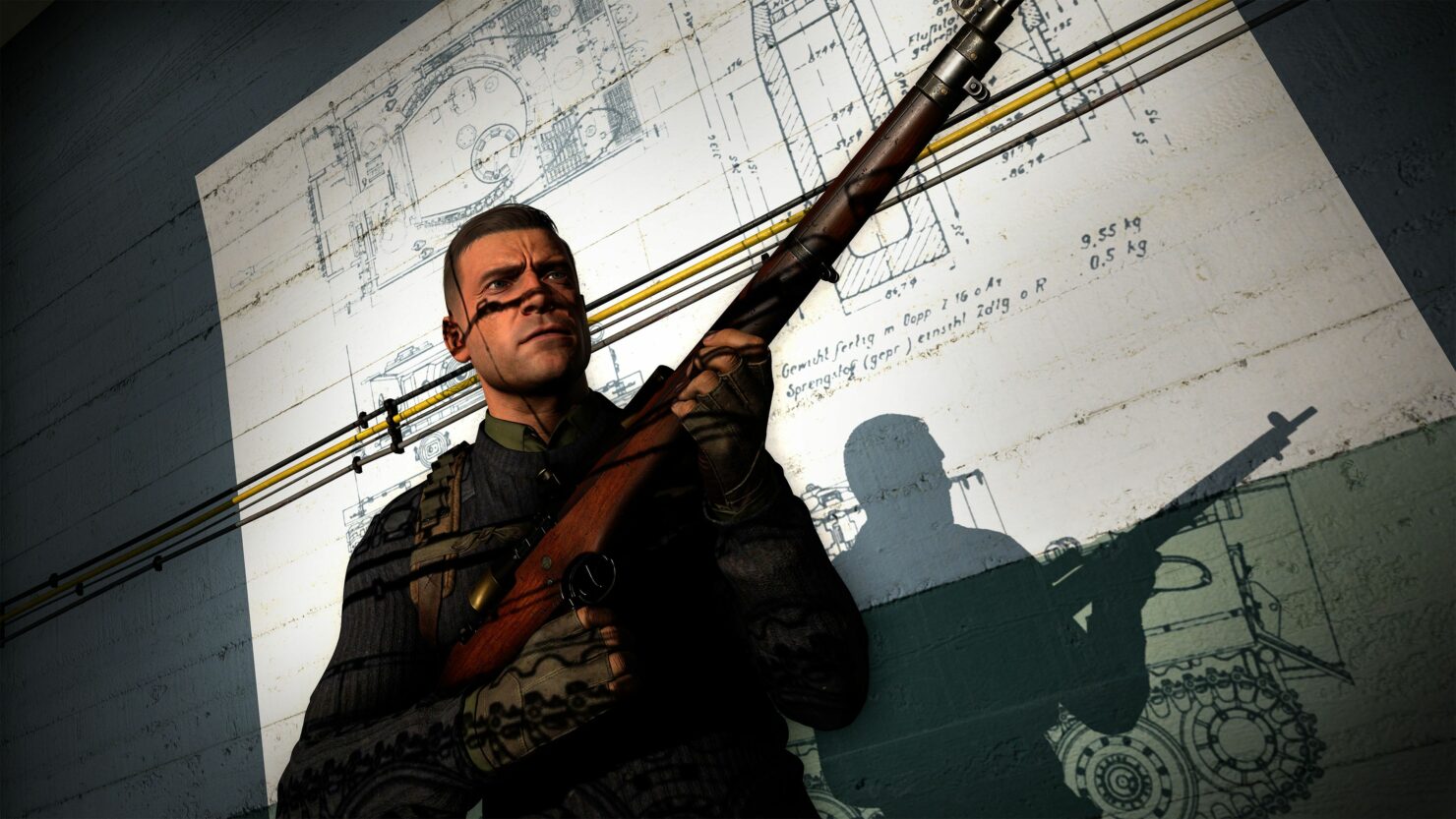 You can watch the trailer announcing the release date of Sniper Elite 5 below:

The new trailer gives details of the storyline and the main characters that will feature in Sniper Elite 5 as elite marksman Karl Fairburne uncovers a Nazi plot to turn the tide of the Second World War, codenamed Operation Kraken. Karl has to use all of the skills at his disposal to gather intelligence about the plans and make sure they never come to fruition. This will pit him against the scheme’s mastermind, Abelard Möller, an Axis Obergruppenführer, who must be stopped at any cost.

The game will also come with several pre-order bonuses for users. Players who pre-order the game will also receive the latest mission of the much-heralded ‘Target Führer’ campaign entitled “Wolf Moutain”. Players will get to infiltrate the Berghof, Hitler’s private mountain retreat in the Bavarian Alps, which is crawling with a heavily armed personal guard, and a slew of collectibles for eagle-eyed snipers. They are tasked with taking down the Führer in the most imaginative way possible. 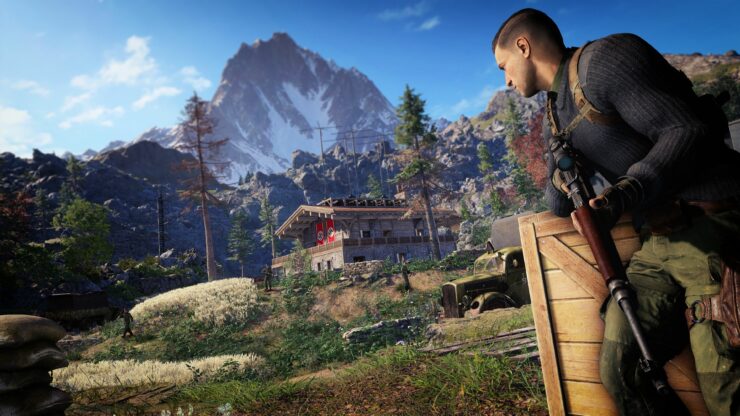 Rebellion has also announced that there's going to be a Deluxe Edition for the game. This will include the game's Season Pass which gives players access to a post-release two-part campaign on extensive maps where they can arm themselves with an expanded armory of authentic World War II weapons and customize their sniper with new character packs and weapon skins.

The game features an extensive Campaign, which can be played as a 2-player online co-op, with locations painstakingly recreated using photogrammetry to ensure a deeply immersive experience. Meanwhile, the new Invasion Mode allows players to drop into each other’s Campaigns and take the role of an Axis Sniper with high rewards on offer.