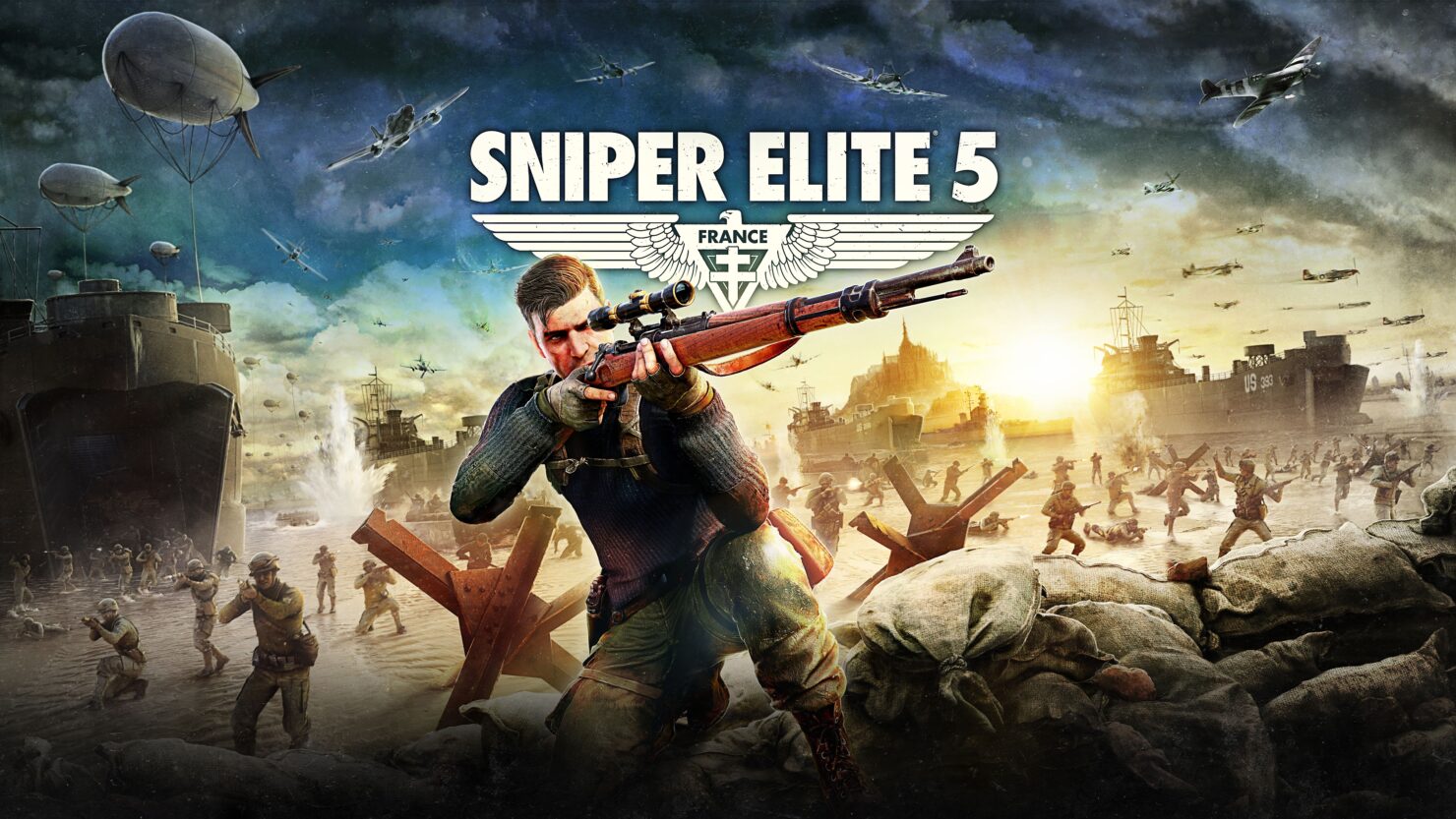 Rebellion announced today some Sniper Elite 5 news, starting with a brand new feature for the franchise, albeit one we've seen pop up in an increasing number of games: an optional PvP Invasion Mode, no doubt inspired by Dark Souls.

In this mode, an invading sniper from the Axis sniper will have the goal to take down the Allied sniper. Interestingly, the Invasion Mode can also happen during the cooperative play; in this case, the Axis sniper needs to deal with two targets instead of just one, but the rewards are greater.

There are some additional nuances, too. The Axis player can tag a fellow Axis soldier NPC so that, should it get eyes on the Allied sniper, their location will be added to the map. Moreover, they can instruct nearby NPC allies to stay alert, which increases their ability to spot the Allied sniper.

On the other hand, the Allied sniper could use so-called invasion phones to pinpoint the last known location of the Axis sniper.  This opportunity does come with some risks, though, because the phones could be booby-trapped, and excessive use of the phones could lead to the discovery of Allied sniper's location.

Invasion Mode is a fantastic addition to the gameplay experience of Sniper Elite 5. A human controlled invader can act in ways that are so diverse and unpredictable, which adds to the challenge and ramps up the tension even further. The player will be informed that an invading Axis sniper has joined their game and from that point on it becomes an extremely intense, high stakes game of cat and mouse.

For those players who just want a solo gameplay experience there will be the option to switch Invasion Mode off, but we recommend that everyone gives it a try at some point. We have been having a lot of fun with it in the studio, jumping into each other’s games and finding innovative, stealthy ways to take each other out.

Rebellion also released a cinematic trailer created by the company's own VFX division, based at Rebellion Film Studios in Didcot, England.

Sniper Elite 5 is set to launch later this year on Xbox One, Xbox Series S|X and PlayStation 4 & 5, Epic, Steam, and Windows Store. It'll be included with Game Pass for all subscribers on day one.