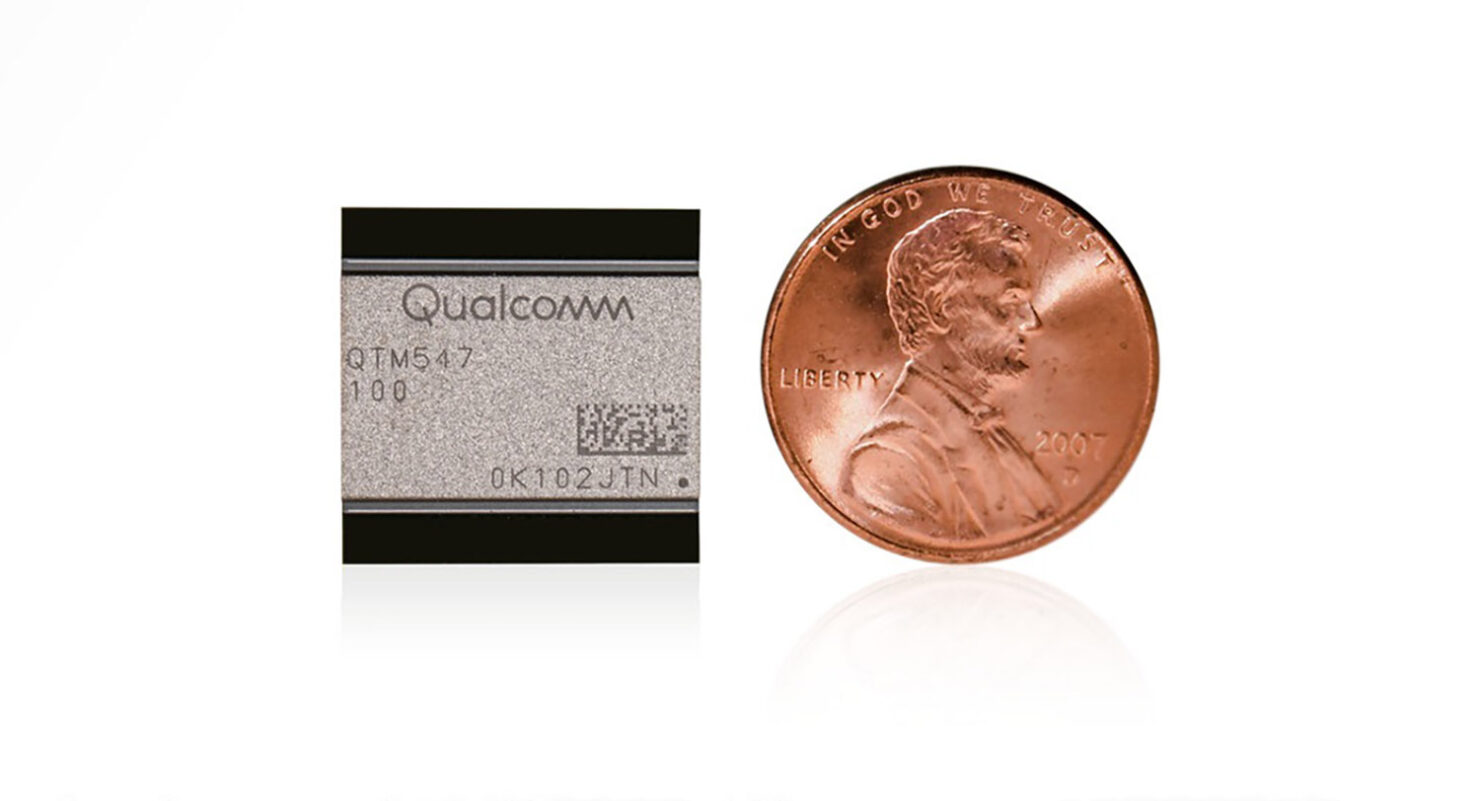 Qualcomm recently announced its flagship 5G modem, the Snapdragon X65, the direct successor to the Snapdragon X60. While the chipset manufacturer provided all sorts of information related to the improvements arriving for the new modem, the company failed to mention whom it partnered with to make this happen. According to a report, it’s Samsung, and the Snapdragon X65 will apparently be made using the Korean giant’s 4nm manufacturing process.

According to the folks over at AnandTech, the Snapdragon X65 is made using Samsung’s 4nm node. It looks like the Korean manufacturer has won another order from Qualcomm. Previously, it was reported that Samsung secured an $850 million deal with Qualcomm to mass produce 5nm chips, taking away a decent chunk of change from TSMC. It looks like Qualcomm was offered a killer deal to form a partnership with Samsung. It looks like that partnership has transitioned towards making the company’s next-generation modem.

The report claims that Samsung’s 4nm LPE node could be an improved variation of the 5nm LPE node used to make the Snapdragon 888. It’s not highlighted how much of a power-efficiency rating the Snapdragon X65 will exhibit when found in next-generation smartphones, so we’ll be updating you shortly. What’s puzzling is that Samsung was said to jump from 5nm to 3nm in chip development, so it comes as a surprise how the tech firm would use this 4nm manufacturing node.

It’s possible that 3nm production is still on the cards, but Samsung also needs to catch up to TSMC and win more orders, which is why a 4nm node might have been introduced. Samsung is eyeing a $10 billion chip development facility in Austin, Texas, so that might be the new hub for 3nm chips.

If the Snapdragon X65 is made using this manufacturing process, it’s not clear if Qualcomm will use the same node to mass produce flagship smartphone chipsets using the same technology. It looks like we’ll find out soon, and when we do, our readers will be updated in a timely fashion, so stay tuned.