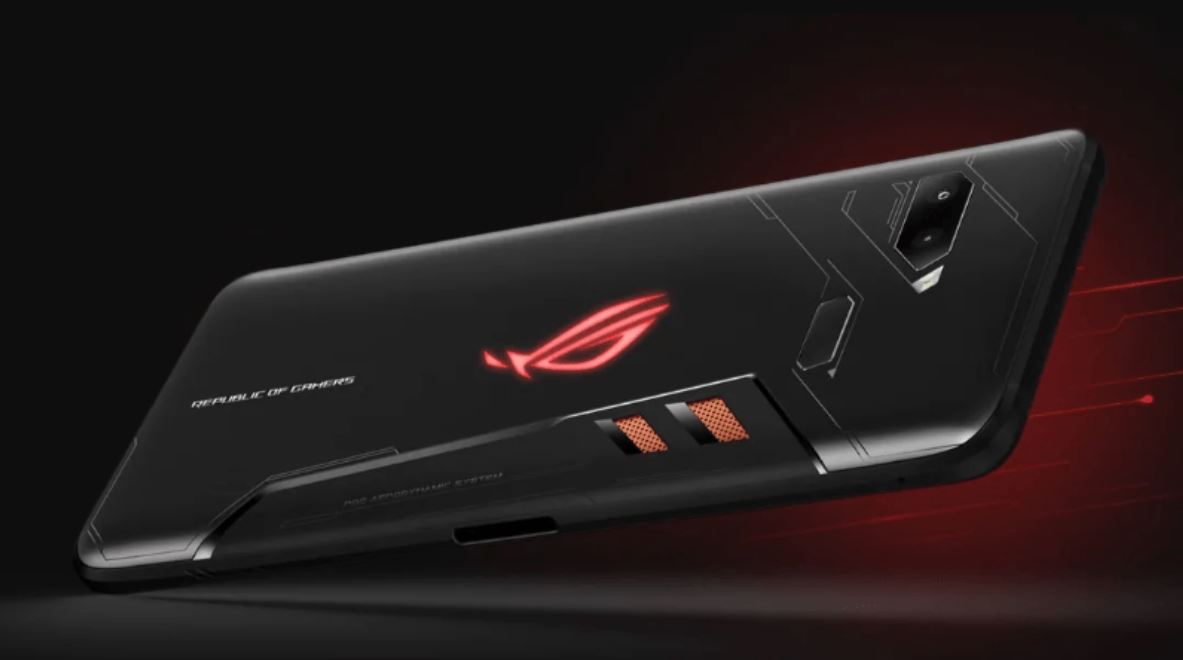 There's no questioning the power and performance of Asus ROG Phone 2. Designed specifically for gaming, the ROG Phone 2 gathered enough traction to be called one of the best performing smartphones of 2019. Now, we have specification details on the Asus ROG Phone 3 which will give you a clear insight on the forthcoming handset.

Asus ROG Phone 3 appeared in a TENAA listing and it was first spotted by XDA Developers, revealing the outer design of the smartphone with upgraded internals.

Starting off with the specifications of the Asus ROG Phone 3, it will be powered by an overclocked Snapdragon 865 processor. Normally, the prime core on the SoC is clocked at 2.84GHz but according to the listing, the ROG Phone 3 will enhance the frequency to 3.09.1GHz. Moreover, coupled with 16GB of RAM and 512GB of storage, the ROG Phone 3 will boast far better performance compared to other manufacturers.

The display of the device is where things mostly remain the same. The 6.59-inch AMOLED panel will be set at FHD+ like it's predecessor. While the refresh rate of the screen is not mentioned in the listing, we presume the device to feature a 120Hz panel. Other than this, the device will boast a larger 6,000mAh battery which will aid in longer gaming sessions.

On the outside, the Asus ROG Phone 3 features a pretty similar design but there are some key differences. As per the embedded images, we can see that Asus is adding a third camera to the mix. At this point, the camera details of the device are not available but it looks like the company will upgrade the 48MP shooter on the ROG Phone 2 to a 64MP sensor on its successor.

Lastly, there is no dedicated headphone jack on the Asus ROG Phone 3. TENAA reveals that the device has a "shared port with the charger". What this means is that you will need to use a separate adapter to use your existing headphones.

We're not sure when the device will be released and how it will be priced. However, previous reports suggest that the ROG Phone 3 will be released in July and we can expect the smartphone to cost around $1000.

That's all there is to it, folks. What are your thoughts on the device's overclocked processor?