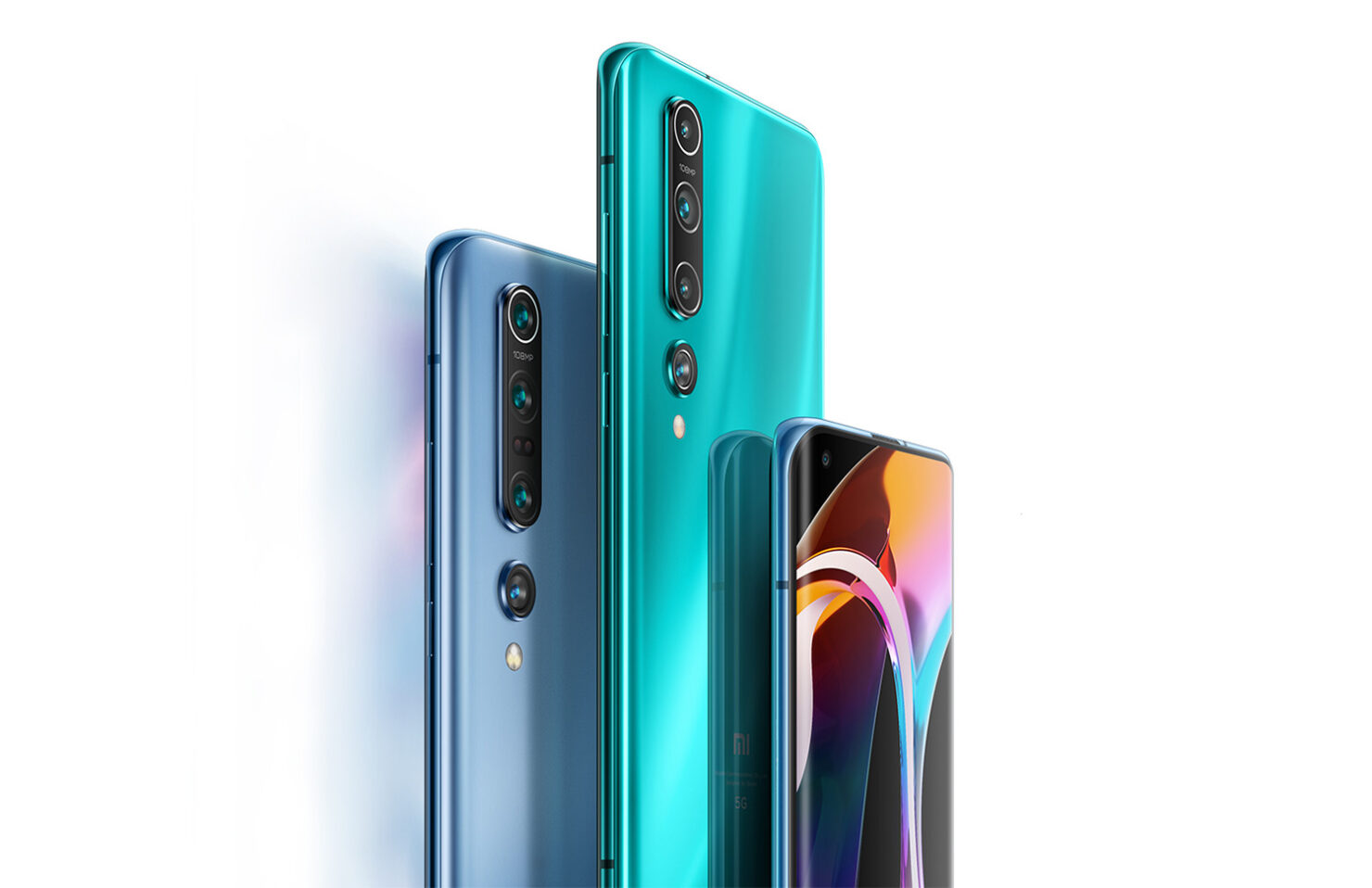 Being only the second Snapdragon 865-fueled smartphone series in the world after Samsung’s Galaxy S20 range, the Xiaomi Mi 10 and Mi 10 Pro offer impressive internal specs while costing less than the competition. Let us talk more about them in detail and see how they can make a mark in the industry.

As stated above, both models are powered by Qualcomm’s latest and greatest SoC. Both handsets also offer 8GB of LPDDR5 of RAM for their base versions, with the top-tier variants featuring a whopping 12GB LPDDR5 RAM. Coming to the storage, the regular Mi 10 offers two variants; a 128GB one and a 256GB of UFS 3.0 flash memory. The Mi 10 Pro comes with 256GB of onboard storage for the base version, followed by 512GB of storage for the decked out model. As it is with nearly every Xiaomi flagship, they don’t ship with a microSD card slot. Both the Mi 10 and the Mi 10 Pro also feature a rather large 6.67-inch Super AMOLED screen with a 90Hz refresh rate and 180Hz touch sample rate.

The Mi 10 and Mi 10 Pro are incorporated with a primary quad-camera setup, with the main sensor being a Samsung ISOCELL Bright HMX 108MP one. While both of them support 8K video recording at 30FPS, there are some differences in the other sensors, with the details given below.

The Mi 10 doesn’t offer the most wholesome solution to customers, given that it’s a flagship, so if you want proper imaging prowess, the Mi 10 Pro will be your best bet. 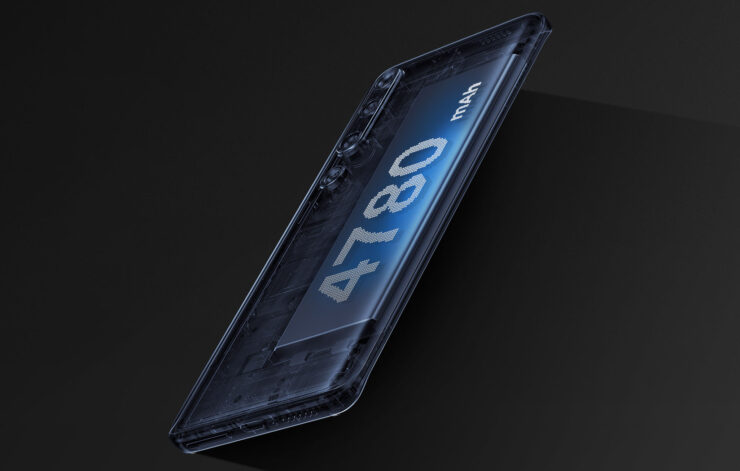 The Mi 10’s peak brightness can reach 1120 nits, while the Mi 10 Pro can offer up to 1200 nits. Both handsets also sport an in-screen fingerprint sensor, but there’s no Face ID-like option for customers. Instead, you’ll need to rely on software-based facial recognition, which isn’t accurate or safe, but it will be fast, so be wary of that before making your purchase. Both smartphones also have a 5G modem that supports both sub-6GHz and mmWave bands. 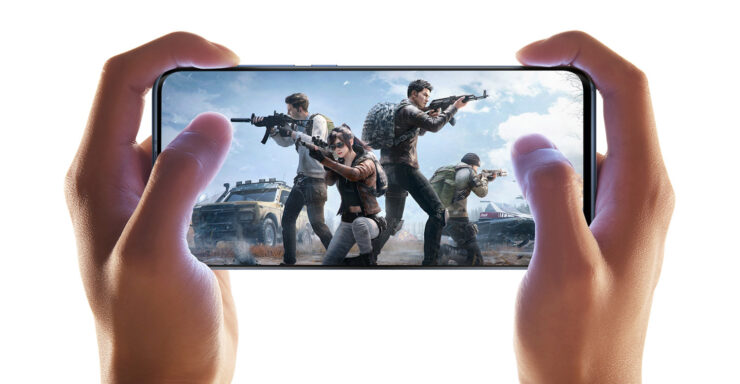 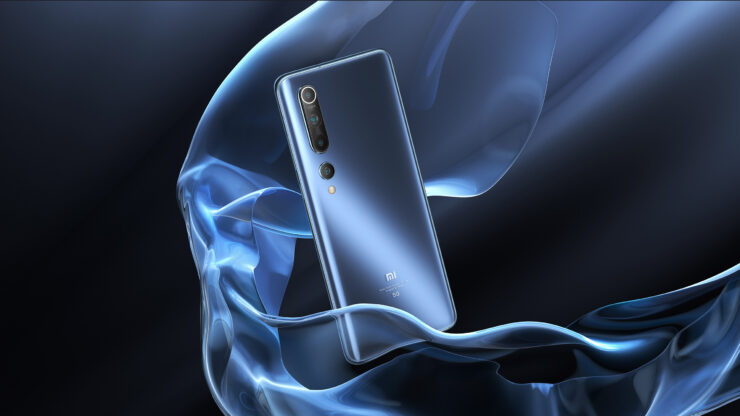 So what do you think of the latest specifications and pricing? Do they sound highly competitive? Let us know your thoughts down in the comments.