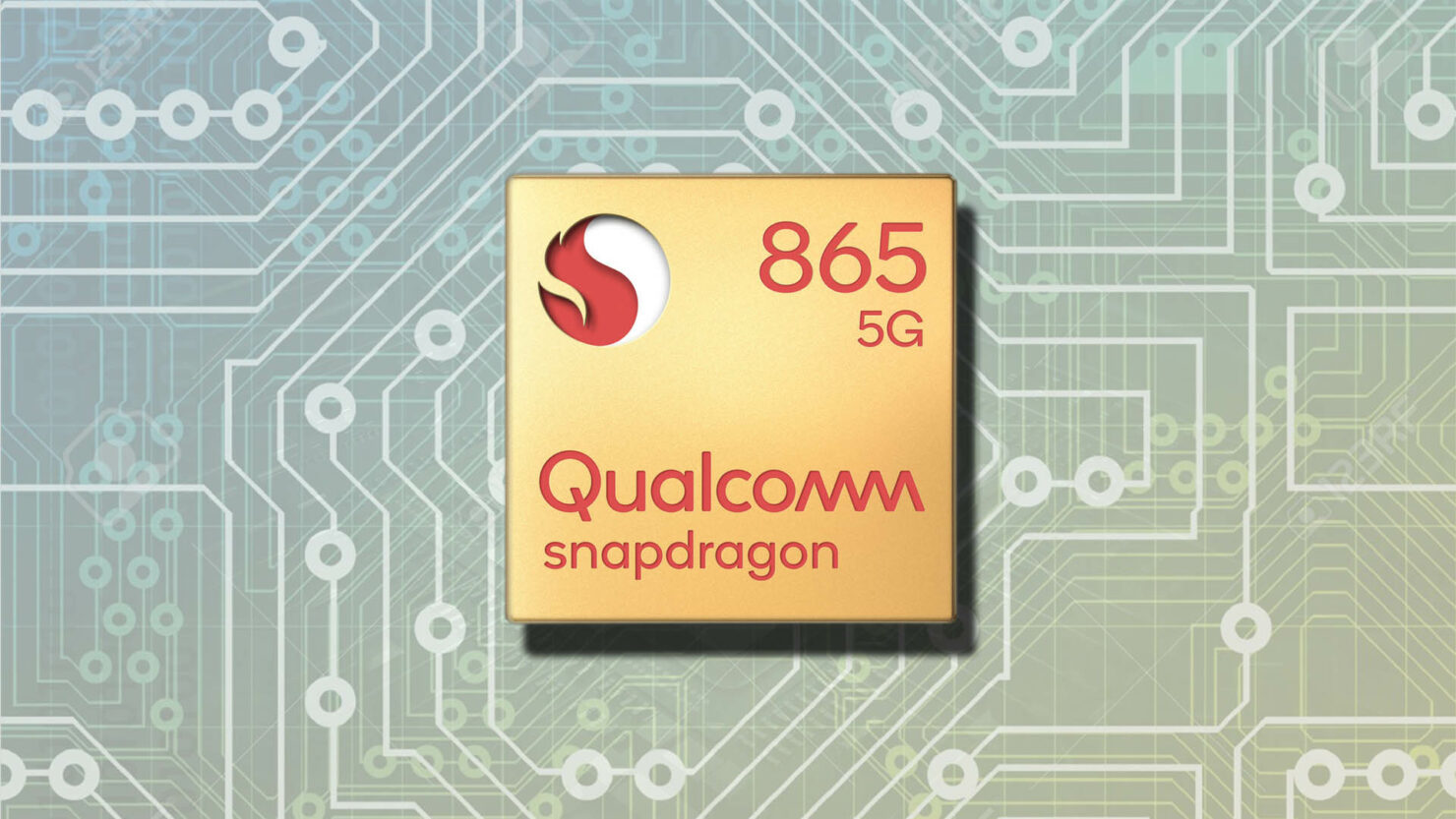 Yesterday, Qualcomm finally took the wraps off the much-awaited Snapdragon 865. Many were expecting the flagship chipset to feature an embedded 5G modem, but that didn’t come to be. That being said, phones that will be fueled by the Snapdragon 865 will still be 5G-ready by default. The only problem is, that’s the only option they’ll have if they want to release Android-powered flagships in 2020.

By Offering a Snapdragon 865 Chipset in a 5G-Only Version, Qualcomm Will Artificially Increase Adoption of 5G-Ready Smartphones in Various Markets

While the Snapdragon 865 might not feature an embedded 5G chip like Huawei’s Kirin 990, any phone with this chip inside the hood will still offer 5G connectivity. That’s because the chip will only work with the second generation Snapdragon X55 5G modem. It cannot be paired with LTE modems like the Snapdragon X24. Thankfully, the backward compatibility of the modem means that users will still be able to connect to 4G networks.

Qualcomm’s 800-series SoCs are the go-to choice for most Android handset makers. However, the fact that the Snapdragon 865 must be paired with the chipmaker’s latest 5G modem is something of a quandary. First off, it’s surprising the company’s mid-tier Snapdragon 765 comes with an embedded modem and higher-end one doesn’t. We understand that a modular solution is more expensive, takes more space, and is also not as power efficient.

However, by making the 5G modem mandatory, Qualcomm is putting both manufacturers and consumers in a difficult position. For manufacturers, it would mean that they will have no choice to offer 5G-only options of their spec’d out phones. 5G-ready handsets are more expensive than their LTE counterparts and this package deal implies that the prices of premium phones will probably go up in 2020. This sounds counterproductive, and might actually prevent consumers from switching to new flagship phones.

Consumers buying a Snapdragon 865-powered smartphone in the markets where 5G networks aren’t a thing yet will have to pay more for a feature that they won’t be using for at least a couple of years. This, again, can affect the demand for premium phones negatively. On the other hand, this might give the governments and carriers sufficient motivation in those markets to speed up the deployment of 5G networks.

Qualcomm is expected to provide more information regarding its new chipsets during the ongoing Tech Summit. So, we will likely hear more about why the Snapdragon 865 is only compatible with a 5G modem in a day or two.