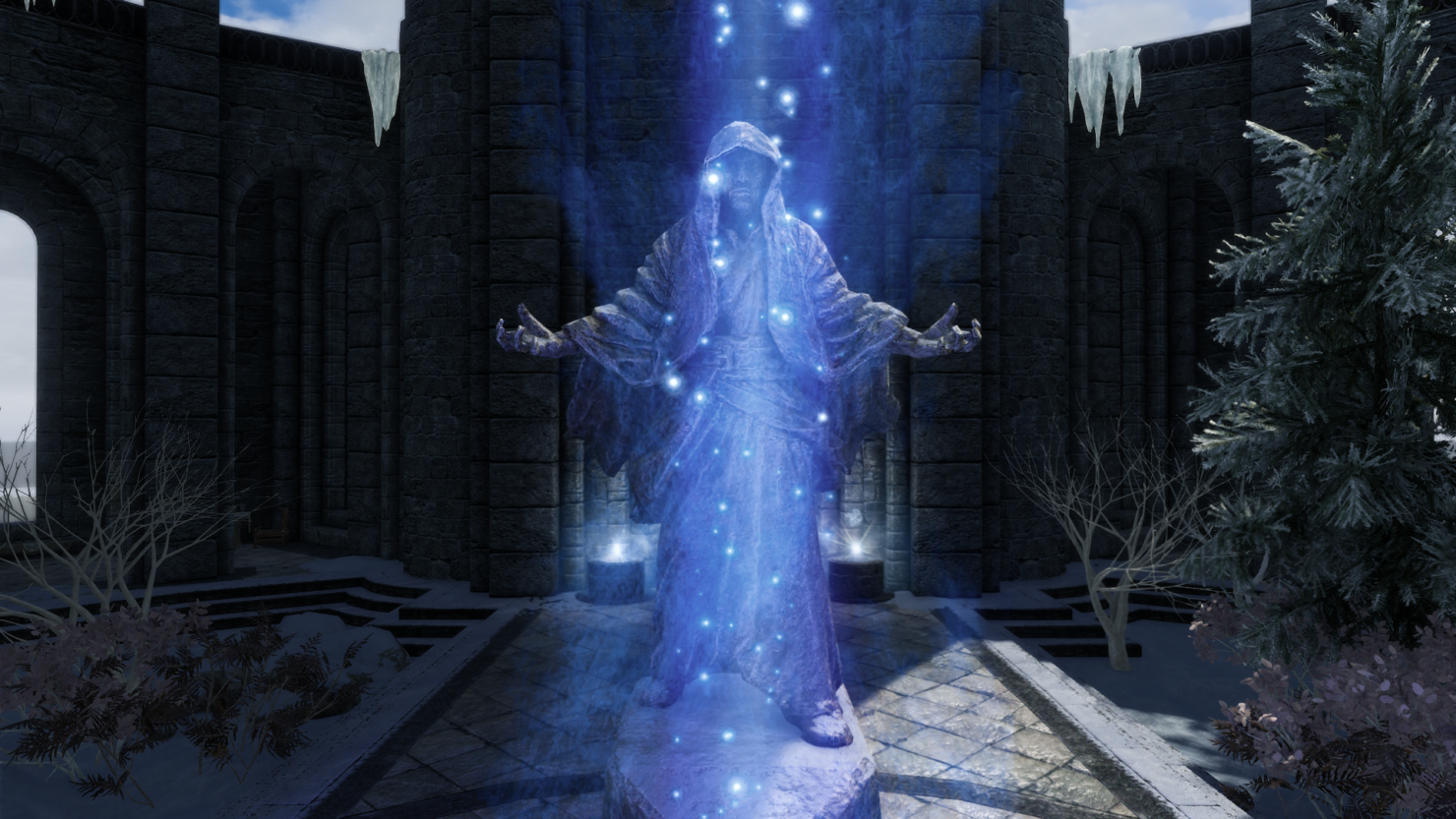 Now this is an interesting magic modification for The Elder Scrolls V PC players – the Skyrim Mysticism mod.

Mysticism is a complete magic overhaul for Skyrim that adds over 200 new spells to the world of The Elder Scrolls V and includes numerous balance adjustments alongside bug fixes. According to mod creator Simon Magus, Mysticism is almost entirely scriptless and has no impact on the game’s performance.

“These spells are designed to feel like they belong in the world of Skyrim, both mechanically and aesthetically”, Magus writes. “You can purchase them from vendors, loot them from dungeons, or find them hand-placed in carefully chosen locations around the world. Many of these spells reintroduce magical archetypes from previous games, or expand on new magical archetypes introduced in Skyrim (such as Sun magic and Ash magic).”

The most current version of this mod is version 1.0.9 and Magus intends to add over 100 new staves for modded and vanilla spells to the game later on. Aside from new special spells and vendor changes, the Mysticism mod includes new additions and changes to the schools of Conjuration, Restoration, Alteration, Destruction, and Illusion.

Down below you’ll find some screenshots of the mod in action.

Mysticism is an amazing mod for Skyrim players on PC who want to spice up their gameplay experience.