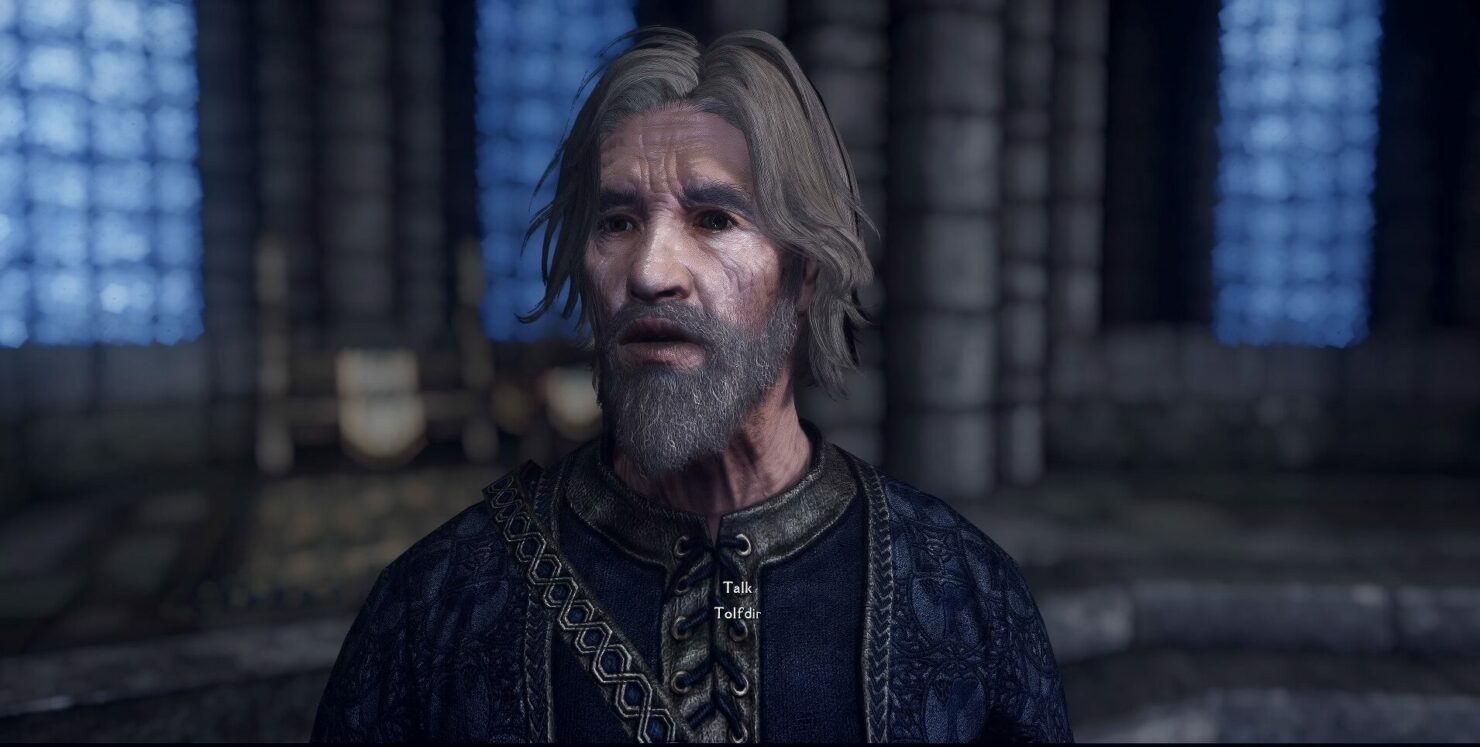 The Elder Scrolls V is soon celebrating its 10th anniversary, but new exciting mods for the RPG are still being released on a daily basis. Today we wanted to share the new Modpocalypse mod for Skyrim: Special Edition.

Created by modder ‘Zhalroth’, the Modpocalypse mod is an alternate version of ModpocalypseGaming’s own version of the mod from earlier this month. In short, it improves the visual appearance of nearly all NPCs in the base game, except for children. The mods packs over 3000 NPC overhauls.

“It does not include any skin or body textures”, the modder explains on the mod page. “It is only an ESP + FaceGeom/FaceTint.”

“How the NPCs look will vary wildly depending on what other mods you have installed.”

The Elder Scrolls V: Skyrim Modpocalypse modification can be downloaded from Nexusmods. In order to install and use this mod, players will need the “Unofficial Skyrim Special Edition Patch” from the Unofficial Patch Project Team.

The Elder Scrolls V: Skyrim is available globally now. The game was first released back in November of 2011 for PC, PlayStation 3, and Xbox 360. A remastered version, Skyrim: Special Edition, was released back in 2016 for PC and consoles.

As already mentioned, the game will soon turn 10-years old, and to celebrate this anniversary, Bethesda will release a special Anniversary Edition for PlayStation 5 and Xbox Series X|S this November.