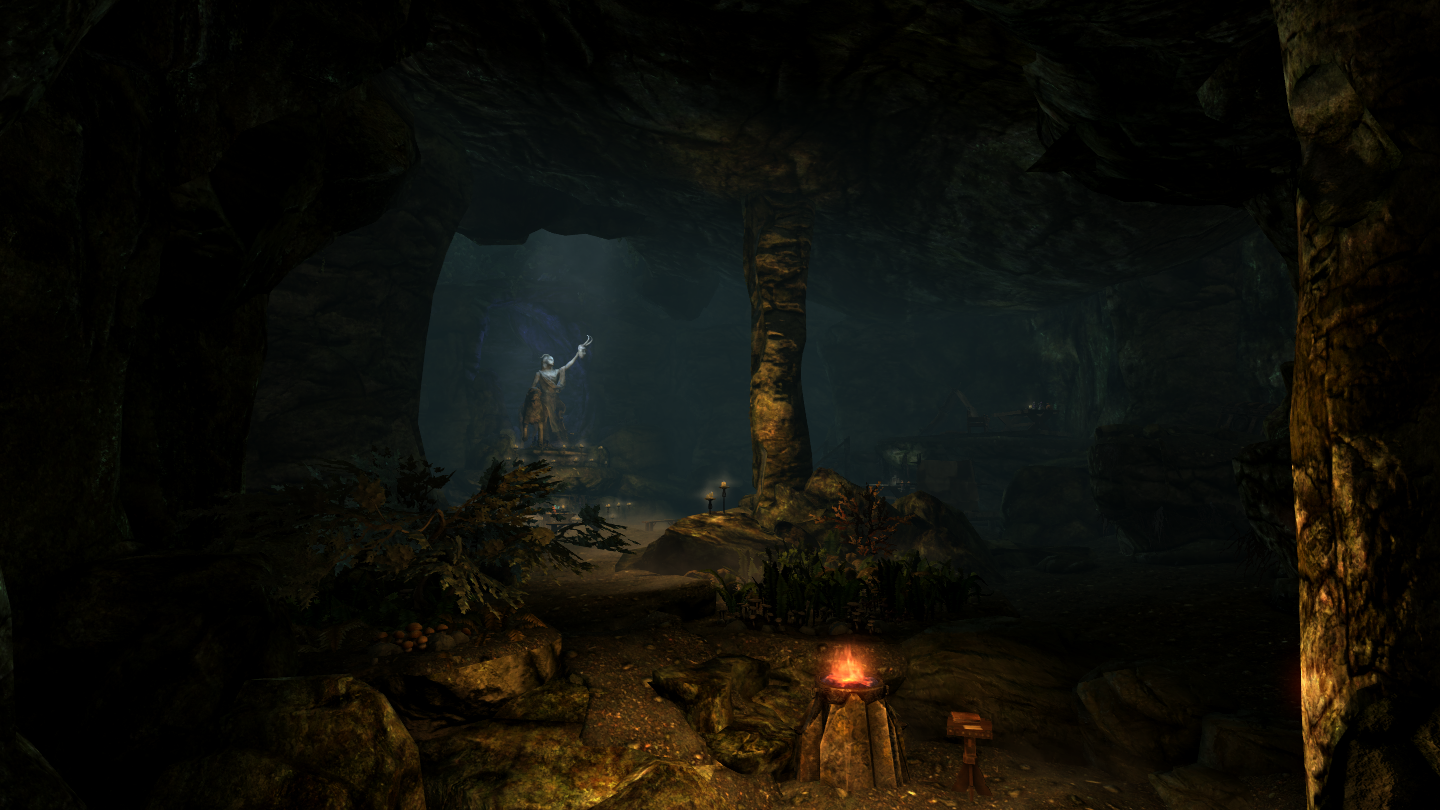 The Elder Scrolls V Skyrim is definitely the gift that keeps on giving, thanks to the efforts of modders who are continuing to work on mods and expansions. One of the most promising expansion mods, called Lordbound, has been in the works for quite some time, and the team recently showed more of it in a fresh trailer.

The new trailer, which can be watched below, is an environment showcase video focusing on the locations players will explore once the expansion is out.

Lordbound is a DLC-sized expansion mod for Skyrim, taking place in a dense new region known as the Druadach Valley. The mod features over 30+ hours of gameplay through new quests, dungeons, and locations for you to enjoy.

Last month, the team behind Lordbound shared an update on the development, noting how the mod may finally see the light of day in 2018. Work on the main story is also almost done.

The good news is that Lordbound's main story is two quests away from being playable from start to finish! Dungeons are also all nearly finished and ready to receive polish! We'll also be releasing a new trailer next month to show you that Lordbound is an actual thing that you'll be playing in the future.

Unlike previous cases, we won't be announcing an estimated release window. It would be possible Lordbound is released a year from now, but considering the sheer ambition and time that's gone into it, we'd rather finish it as best we can.

The response to our search for voice actors has been astounding! On Casting Call Club alone we got more than 1700 auditions for our project. This blew our minds and also our capacity to deal with auditions, but we can assure you that we'll be smoothening our casting process in the coming months as roles and dialogue become finalized.

The Elder Scrolls V Skyrim Lordbound will release on a yet to be confirmed release date.