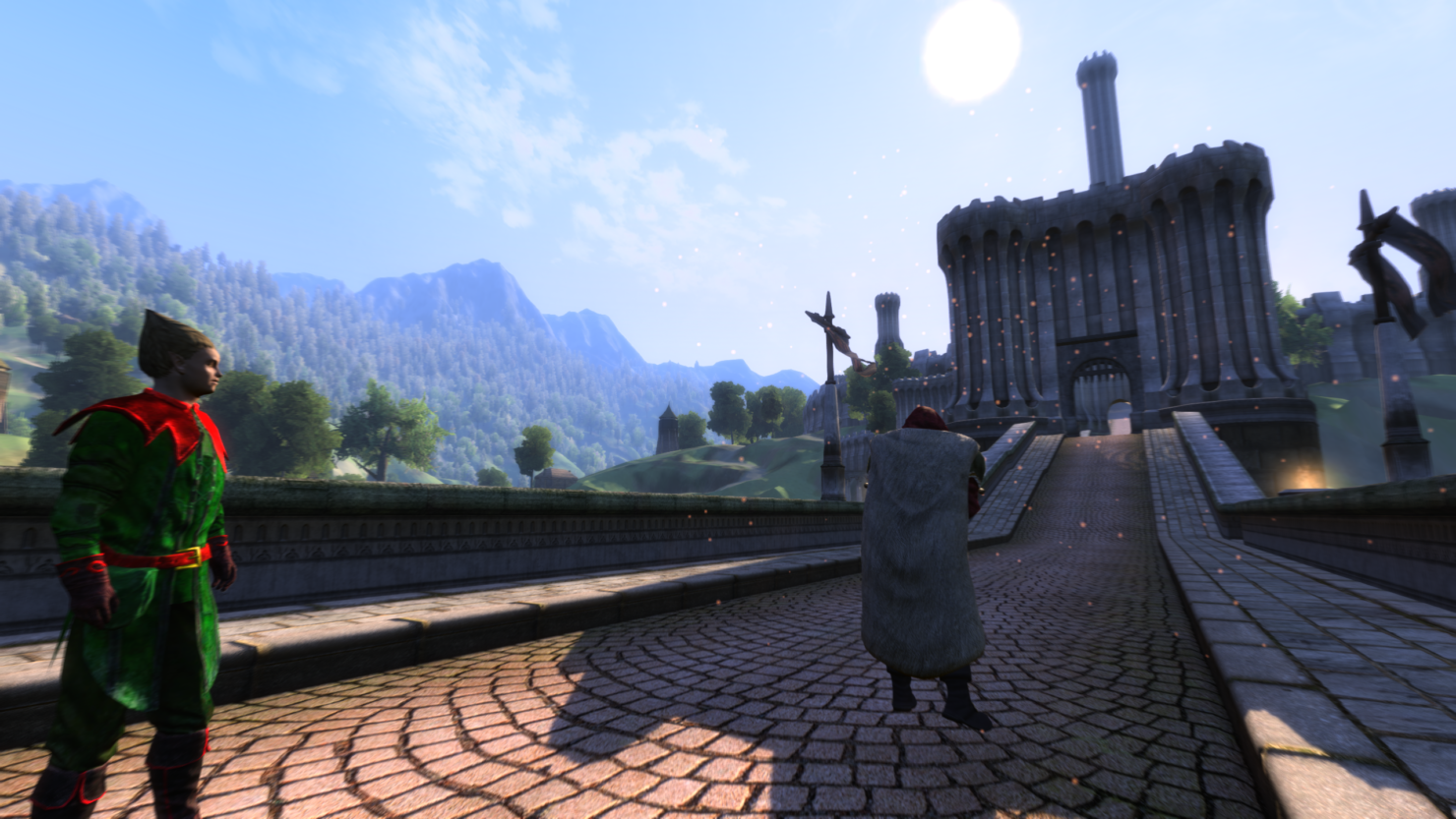 New Skyblivion footage has been shared online with a new video, showing more of the ambitious mod that aims to recreate The Elder Scrolls IV: Oblivion in its entirety inside the Skyrim engine.

The new footage has been shared on YouTube by Heavy Burns, who has worked on the first Skyblivion dev diary.

The new footage is leftover footage not used for the dev diary, but it still looks great nonetheless. According to Heavy Burns, Skyblivion is going to look even better than Skyrim Special Edition does.

For the past few years The Elder Scrolls 4 Oblivion has been remastered in the skyrim engine creating one of the most anticipated projects of all time. Skyblivion. I had the pleasure of working alongside the team to help put together the first of their dev diary videos and while doing so i got a chance to get some of my own Skyblivion gameplay that was left over from the final cut. Although the Skyblivion release date is yet to be confirmed. And still wont be finished for a short while, their progress is outstanding and the dev diary aims to show just how far they have came up until this point.

As already mentioned, Skyblivion will be as close as an Oblivion fan-made remaster can get, as it will include all of the original game's content.

The Skyblivion mod is currently in development, and a release date has yet to be confirmed