Skyrim Special Edition Review – When Some Polish Is Not Enough

Skyrim is just about five years old, or to put it another way, Skyrim is about 6 billion mods old. Everything from the absurd but inevitable exploding chickens, to the host of weapons, armor, locations, spells and graphical tweaks has managed to keep the game relevant and popular on PC. The console version, however, received nothing but a handful of DLC that often lacked the imagination and scope of their more experimental cousins, until now.

With the release of Skyrim Special Edition on PlayStation 4 and Xbox One (as well as the update on PC), console gamers have the chance to re-explore one of the most popular games of the last generation and delve into the weird and beautiful world of mods. 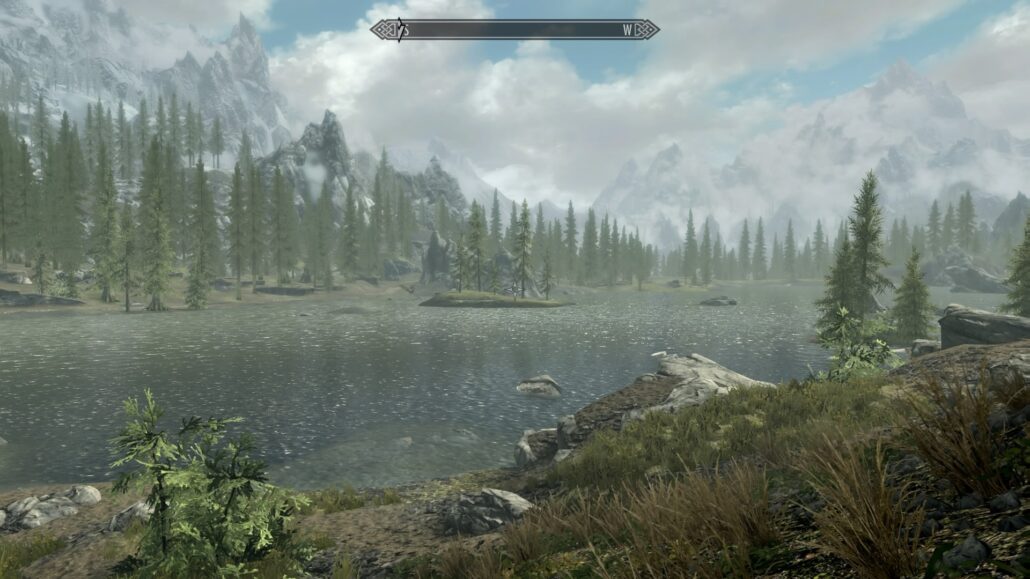 At its core, Skyrim Special Edition offers the base game, including the DLC, with an apparent host of technical and graphical improvements. In practice, the game looks and feels almost exactly the same as it did when first released. The loading times feel more bearable, but the game seems to only have received the barest of upgrades. It is a shame that Skyrim was scaled up in any meaningful way, but the amazing vistas, forests and caves of the northern land are as breathtaking in the original release as they are today. With some stellar weather effects and improved water simulation, you’ll quickly be engulfed in the swords, sorcery and dodgy voice acting of this modern day classic.

And there is a lot to be immersed into in Skyrim, with caves, castles and other dungeons littered across each corner of the world map, as well as dozens of quests and guilds to complete and dragons to slay, there is a lot to do. Like me, a lot of players enjoy the unfettered freedom that comes with a Bethesda game, allowing us to wander the wrong way down the road, hop through the forest or talk to strangers before taking part in any of the main quests. First of all, you’ll have to complete the almost intentionally aggravating tutorial section strips away all the freedom for unskippable dialogue and dip fed exposition.

And honestly, however exciting dragon slaying might appear, the plot line of Skyrim has not aged well. Despite the depth of lore found in the libraries and long houses of the world, it's just too reliant on tropes and clichés. The vampires holed up caves, trolls under bridges and bearded wizards in castles don’t feel as intrinsically interesting as the brutal and fleshed out world of other, more recent fantasy RPGs. It's hard to forget games like the spectacular The Witcher 3 when playing Skyrim Special Edition, and the age of the latest single player Elder Scrolls game becomes ever more apparent when you do. 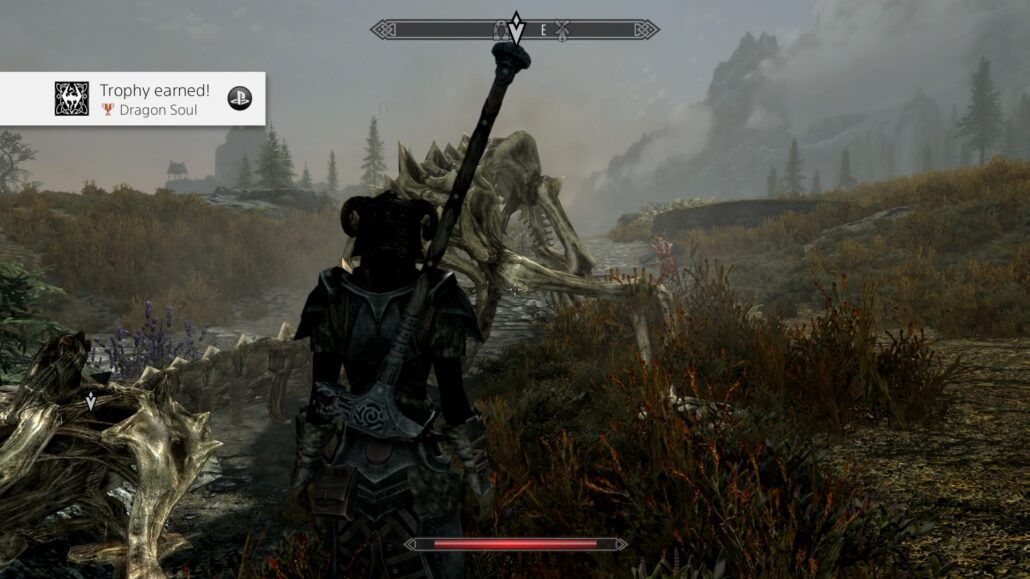 There is no other way to say this, the combat in Skyrim Special Edition is still a bit dull. It can be entirely boiled down into a simple formula: is your health and damage output combined greater than the enemies? Whether you’re a spell caster, a rogue or warrior, it inevitably comes down to mashing the attack until one or both of you die. Sure, you can drink potions to recover health but it feels just as repetitive trying to wrestle the bear or mash the tree thing’s face off with a hammer. Exploration is the best and most satisfying aspect of Skyrim and the combat is filler that you just have to endure.

But then there are the mods, once you’ve had your fill with what’s on the disc, from the dragon slaying to the house building, you can start to explore the more surreal side of Skyrim. Mods offer a fresh take on the game, and one that is sorely needed amidst the lackluster graphical improvements and dated, uninteresting combat.

On the PlayStation 4, assessing the scope of the mods proved to be a challenge given the far-reaching restrictions Sony has placed on the service, but for the most part the mods available do offer something extra to the game. Some are houses, mansions and manors for a tired Dragonborn to rest their feet, others are followers, some are weapons and appearance changes. The most interesting of all though, at the mods that add something more tangible to the game itself. With exploration and discovery being the high point of Skyrim, new areas to explore are by far the most engaging extras possible, and hopefully we’ll see more move from PC to console in the weeks and months after launch. 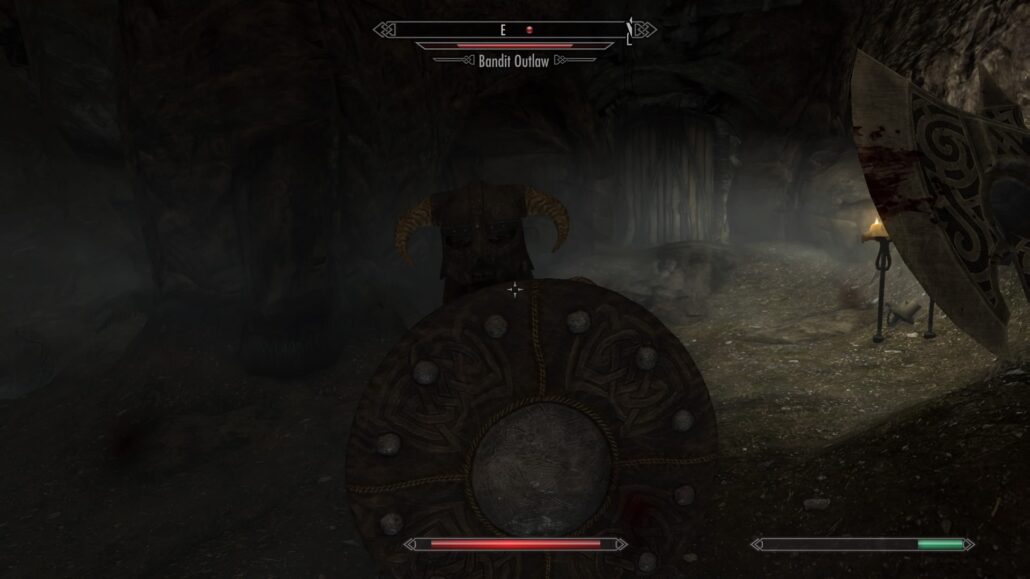 It is a big shame that the PS4 has notably fewer mods than its counterparts, especially given that the missing additions also include some of the biggest and most pivotal changes possible. For instance, a mod that most PC gamers swear by allows players to choose a new start to the game and forego that dreadful cart ride; it's now available on Xbox One, but not PS4. The creator believes it is unlikely to ever make it to PS4 because of Sony’s interference.

Despite this, there still is a lot Skyrim Special Edition can offer, from the hundreds of hours newcomers can sink into exploring the world to the DLC packs you may have missed the first time around. Mods can change the game and create more interesting situations and locations then you’ll remember, but Skyrim still suffers the same issues it once did. Repetitive combat weights down on the gameplay while exploration and handcrafted dungeons keep you coming back for more. If you’ve ever played Skyrim, you know exactly what to expect from it, whether or not that is a good thing is entirely up to you.