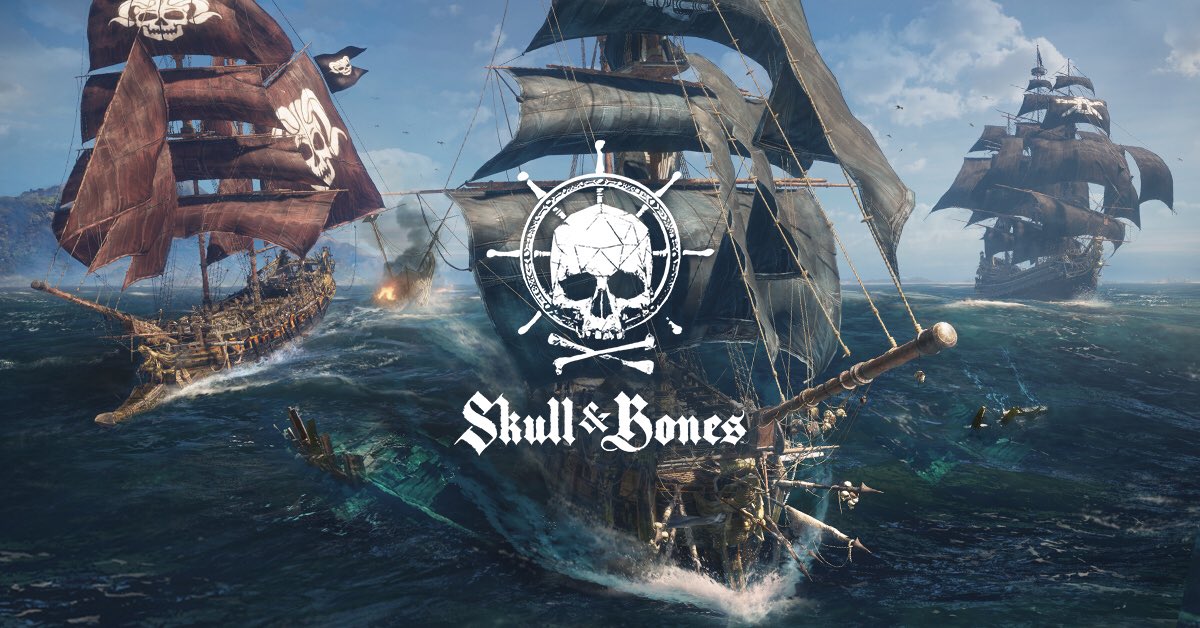 Earlier this month, it was revealed that the naval warfare game was once again delayed with the title not releasing before April 2022 at the earliest.

According to a new report from outlet Gameluster, however, even a 2022 release is very unlikely due to the game still being in its early development stages. We’ve included the relevant part of the outlet’s report down below:

According to a source familiar with inner workings at Ubisoft who has asked not to be identified, the ship combat adventure title Skull & Bones had to restart development from scratch a second time just a few months ago. In their string of actions to combat sexual harassment allegations the past year, Ubisoft removed the managing director at their Singapore Studio, who is developing Skull & Bones. Our source has told us that around the same time, Skull & Bones was brought back to the drawing room table and had to begin work from the ground up. Game Luster was not able to confirm if these two events were directly connected. Our source has told us that the new alpha build is very similar Microsoft's popular multiplayer pirate game Sea of Thieves, and uses a first-person POV when in the ship but turns to third-person when you exit the ship. They also said that the game is in pretty early stages right now and even is using many untextured boxes, so there's no way it'll be done in time for a 2021 launch and likely not even 2022.

Skulls & Bones was officially announced during Ubisoft’s 2017 E3 media conference. The game was set to release in 2018 but was later delayed into 2019/2020. Back in September of last year, it was revealed that the title would be re-revealed at some point in the future.

“Many of you have been wondering why we’ve had to postpone our launch”, the game’s creative director, Elisabeth Pellen, said last year. “The answer is that we simply needed more time. We dreamt something bigger for Skull and Bones, and these ambitions naturally came with bigger challenges.”

Skulls & Bones appears to be a long way out indeed. Hopefully, we'll hear more about the title during E3 next month.