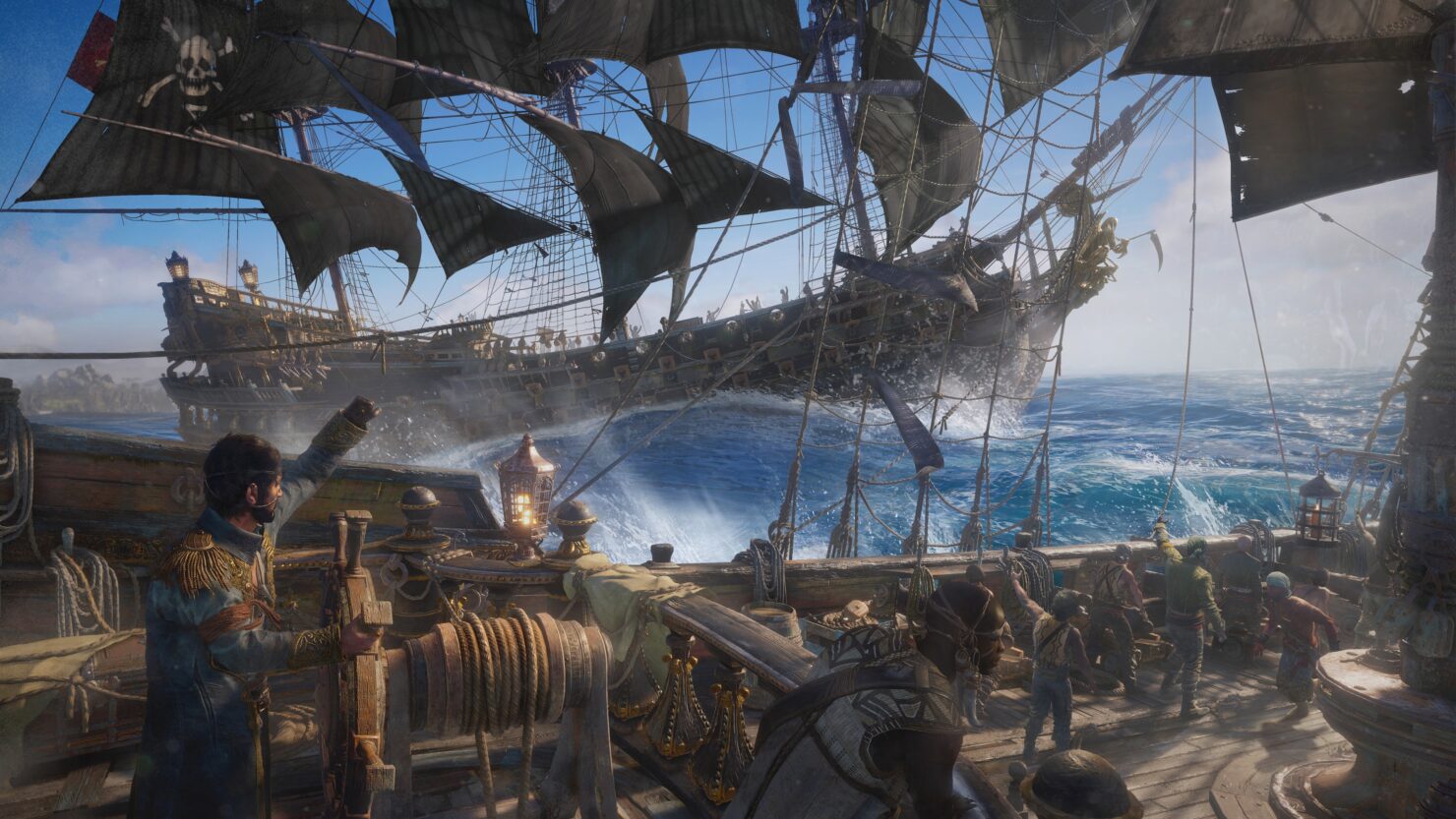 For a long time, rumors have been swirling of an open world pirate multiplayer game being developed in secret by Ubisoft after the unexpected success of Assassin's Creed IV: Black Flag.

That game is Skull and Bones, just leaked ahead of the company's E3 2017 conference via Ubisoft's own YouTube channel. In development at Ubisoft Singapore, it's set in the Indian Ocean and features both PvE and PvP.

It is the Golden Age of Piracy. Renegade captains command the most powerful weapons on Earth: warships. You are a pirate captain who has refused the king’s pardon and sailed from the Caribbean to the Indian Ocean, an untamed frontier full of lavish riches. However, these waters are also a battleground where far-reaching colonial empires, powerful trading corporations, and ruthless pirate gangs clash. In order to survive, you will have to build a lethal fleet, prey upon lucrative trade routes, and ally with other pirates in your endless struggle for supremacy.