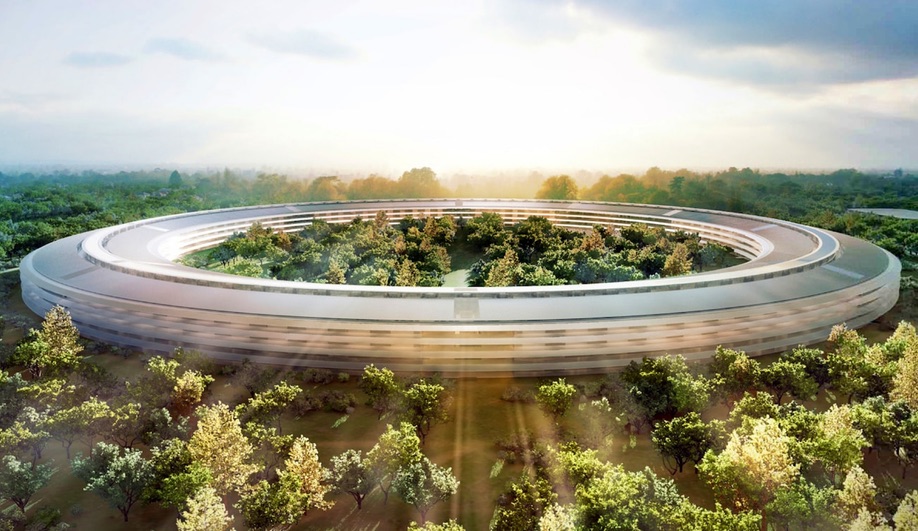 The undeniable power of Silicon Valley has started to translate into real life problems and concerns. From artificial intelligence for the military to polarizing election ads, some of the biggest tech companies have realized it the hard way that their creations can also be used for the bad. While there are a lot of issues to tackle, Facebook's ongoing privacy disasters and then the GDPR rules have brought user privacy at the center of the discussion.

It appears that the executives from some of the major tech companies are planning to meet on Wednesday to discuss consumer privacy online. The all-day meeting is being organized by the Information Technology Industry (ITI) council, a Washington trade group whose members include Facebook, Apple, Samsung, Google, Salesforce, IBM, Microsoft, Intel, Qualcomm, and others.

Reaching consensus would be a challenge for Silicon Valley giants

It is unclear exactly which companies will attend this meeting, Axios reports. However, it will be interesting to see how this group of tech companies with completely different business models will reach consensus. Only a few weeks ago, we saw this difference in agendas when Apple said how it doesn't have to use its consumers as products because it makes money through hardware. In contrast, Facebook justified its business model by saying that Apple only caters to a niche market that can afford its expensive products while Facebook is offered to one and all.

"My experience is that they’ve always viewed privacy as a foundational principle, but the question of how do you give meaning to it and talk about it in a way that resonates is now something that’s more pressing," Dean Garfield, ITI CEO, said.

While Facebook's Cambridge Analytica scandal may have helped attract end users to the issue of privacy, it's actually Europe's GDPR rules that have all these companies on their toes. "Just because Europe has taken a comprehensive approach doesn't mean our different approach is deficient," Garfield said. "And just because Europe is early doesn't mean it's best or final. But we should always be thinking about how we evolve to make sure consumers have trust in our products."