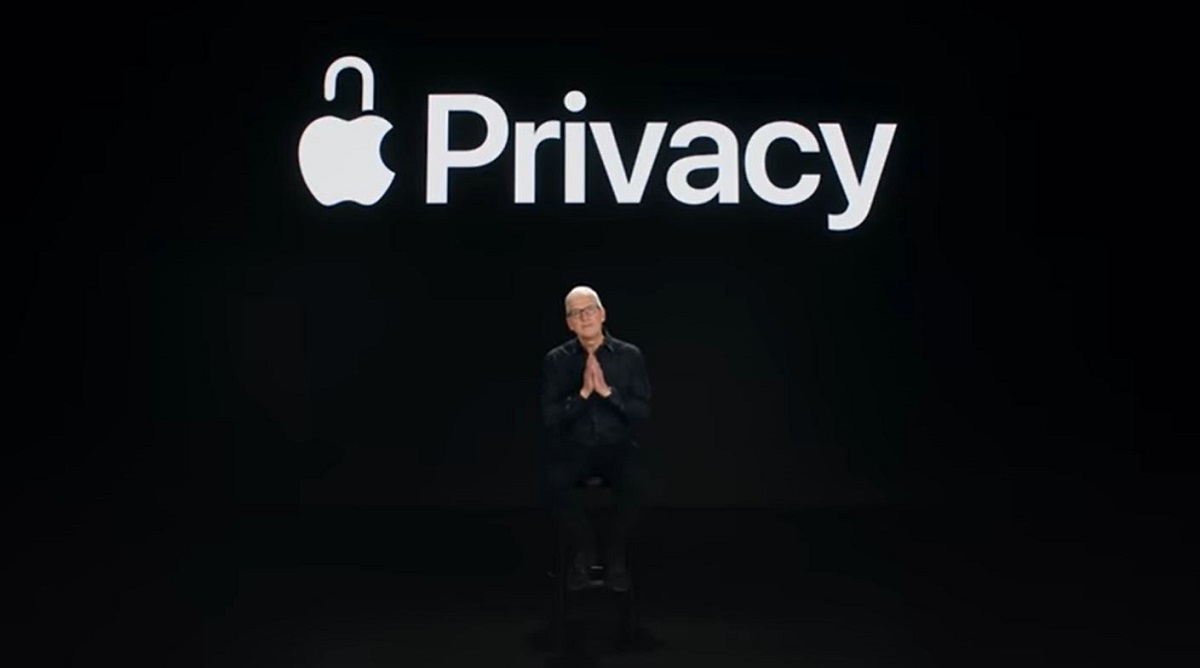 Apple has shared a new video related to the iOS 15 privacy protection on its official regional YouTube channel for European countries. The video is simply titled "Privacy" and takes into account all the necessary additions coming with iOS 15 and iPadOS 15. Scroll down to see more details on the video.

As mentioned earlier, Apple shared a new video on its YouTube channel that opens up with Tim Cook explaining the company's commitment to privacy which will debut with iOS 15 and iPadOS 15.

At Apple, we believe privacy is a fundamental human right. We work relentlessly to build it into everything we make, and it's fundamental to how we design and engineer every product and service that we put out into the world.

While others have focused on making customers the product, collecting ever-growing amounts of personal information, we've kept the lens focused on how technology can work for people. And that's meant introducing countless features that give users transparency and choice over how their data is collected, used, and shared. You see that with new tools like Privacy Nutrition Labels and App Tracking Transparency, which gives users more information, more choice, and greater transparency about how their data is used.

We know that privacy is a priority for our users in Europe and around the world. It's why we're always striving to set a higher bar, with new tools that put people in the driver's seat when it comes to managing your own data.

These big privacy features are the latest in a long string of innovations our teams have developed to improve transparency and put users in control of their data. They're features that will help give users peace of mind by strengthening that control and the freedom to use their technology without worrying about who is looking over their shoulder. At Apple, our commitment is to give users choice over how their data is used and to build privacy and security into everything we make.

At this point in time, iOS 15 and iPadOS 15 rest in the development phase with beta 1 rolled out to developers last week. The company will roll out the first public beta of iOS 15 sometime next month which you can download and install on your compatible iPhone models.

There you have it, folks. What are your thoughts on iOS 15 privacy features? Let us know in the comments.