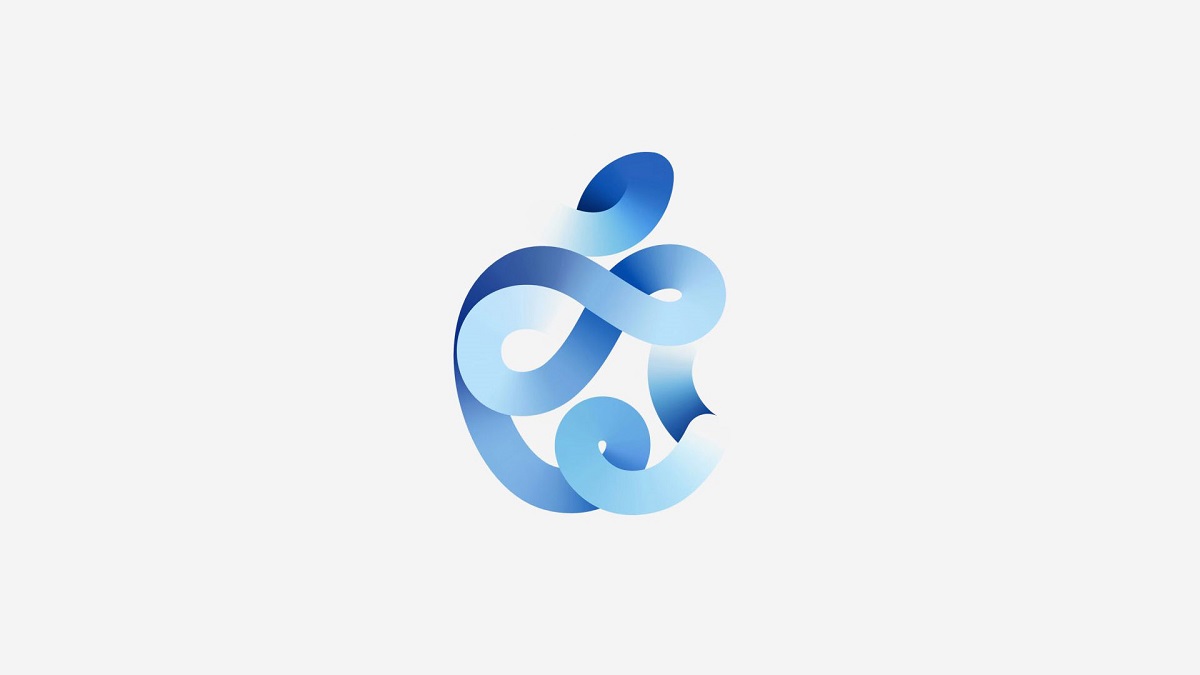 There are a lot of expectations from Apple this year. While the news regarding mini-LED iPad and MacBook models is hot, we might see something new as soon as Wednesday. That's right, Apple CEO Tim Cook joined CBS This Morning for an interview today in which he shared his thoughts regarding several topics. However, one aspect that caught our attention is a teaser by the show's host Gayle King stating that Apple is expected to make a big announcement tomorrow,

Apple Will Make an Announcement About Something Big Tomorrow, But It's Not a Product

The host pointed out that more of the interview with Tim Cook will air tomorrow, Wednesday in which Apple will make its 'big announcement'. However, it was made clear that the big announcement is "not a new product." Henceforth, it remains to be seen what kind of announcement does the company plans to announce. Tim Cook shared his thoughts on the events that came to light at the US Capitol last Wednesday.

“I think it’s key that people be held accountable for it. This is not something that should skate. This is something we’ve got to be very serious about, and understand, and then we need to move forward.”

Apart from this, the interview with Tim Cook was conducted at a local Apple Store. CBS stated that Apple's big announcement for tomorrow seems to be very exciting. However, there were no clear indications made as to what the announcement could be, On the other side of things, was made clear that whatever was being announced is not a product. It could be anything at this point in terms of software. Potentially, Apple might roll out new privacy changes for iOS 14.

To bolster the notion, Apple has previously stated that the company will roll out its new App Tracking Transparency features at the start of the year. The feature will allow apps to ask for user consent before tracking them across apps and websites. The feature was supposed to be released with iOS 14 but it was later delayed. The reason for the delay was to give developers some time to prepare for the update. In addition to this, the announcement would be shared in the middle of the CES 2021.

We will share more details on the 'big announcement' as soon as it happens.  Until then, what do you guys presume the announcement could be? Share your expectations in the comments section below.