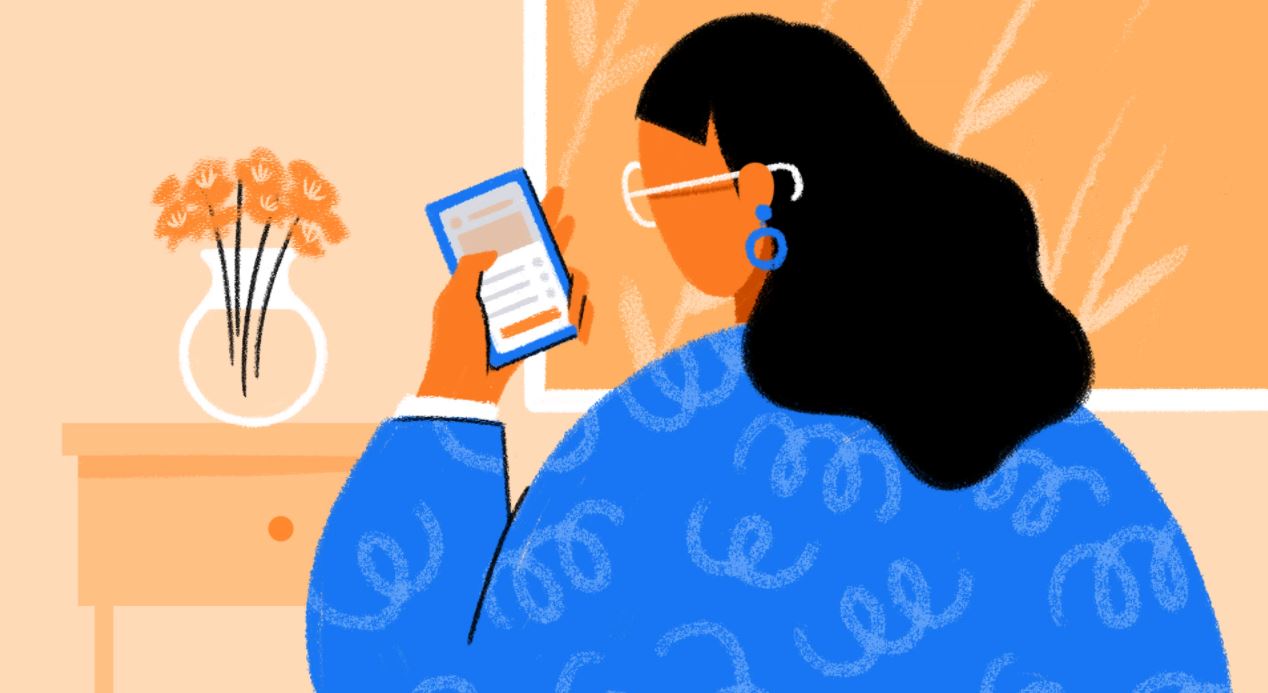 Facebook is rolling out a few changes for its main app for iOS and Android. The new changes boast a lot but one of the major additions is a new 'Most Recent' tab which will allow you to shift to the chronological Facebook timeline. Initially, users had no other option but to make use of the algorithmically-ranked news feed. Other than this, Facebook is also rolling out new features that could help users control who comments on their posts.

Facebook Brings the New 'Most Recent' Tab, Offering Chronological Order of Posts to the Timeline

While the algorithm-based news feed was always present, users had the option to turn on the Favorites timeline. However, Facebook is changing its outlook with a new 'Most Recent' tab which will give users the option to view posts based on time. The posts will be available in chronological order instead of based on an algorithm. 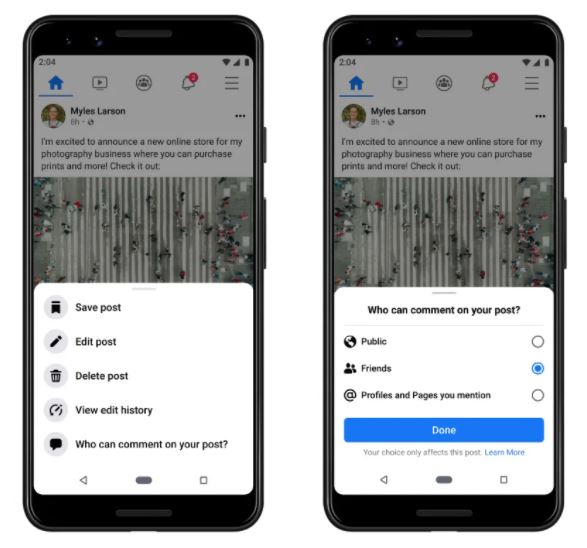 This is one of the most requested features and tobe fair, we wish the company rolled it out a long time ago.

The Feed Filter Bar offers easier access to Most Recent too, making it simpler to switch between an algorithmically-ranked News Feed and a feed sorted chronologically with the newest posts first. Android app users can access the Feed Filter Bar when they scroll up on News Feed. The same functionality will be available in the iOS app in the coming weeks. Regardless of how often you use them, you can find Most Recent and Favorites in the Shortcuts menu.

The new Most Recent tab in Facebook will be available on iOS in the coming weeks. However, if you are an Android user, the update is already rolling out. In addition, the company is also releasing new features which will allow you to Snooze specific pages or people. This will restrict you from seeing their posts. Users can now also see why they are seeing a specific post. Lastly, Facebook is also rolling out a feature that will allow you to restrict some users to comment on your posts.

That's all there is to it, folks. Share your views on the new features down in the comments.