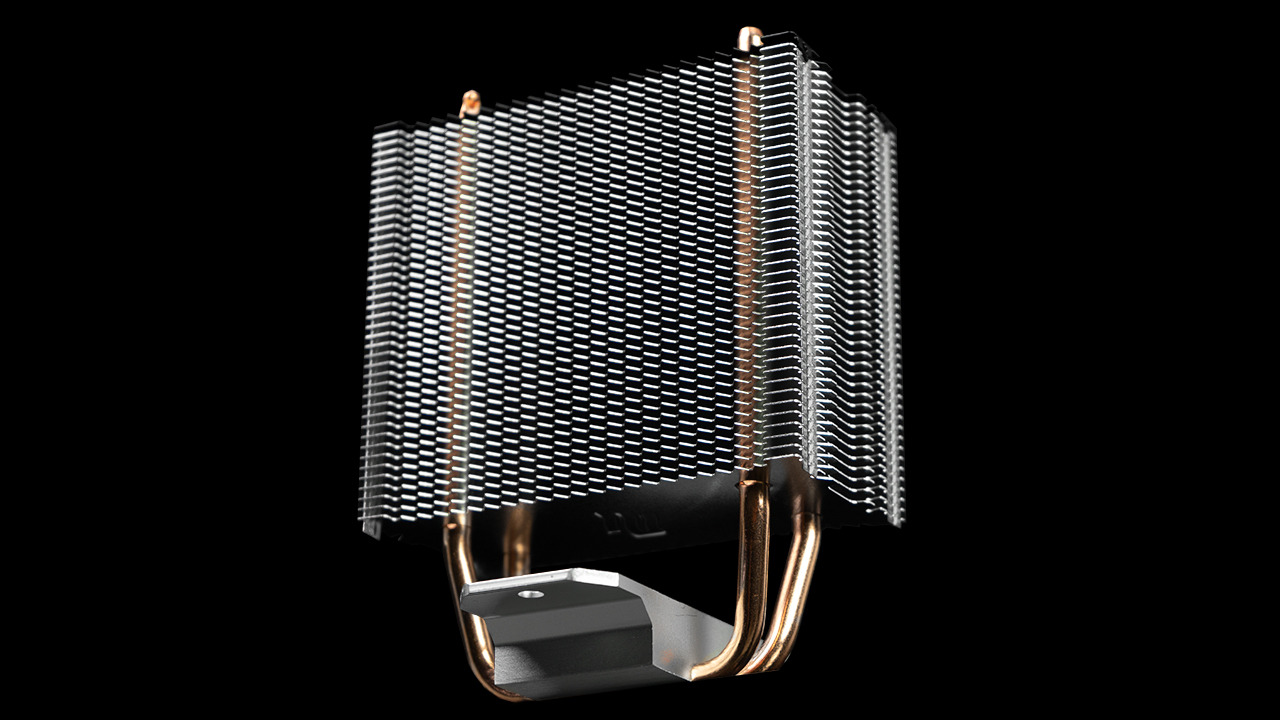 In this CPU cooler series, there are two main groupings the MAX variants and the non-MAX variants. The non-MAX variants are the Spartan 4 and the Spartan 4 EVO ARGB, and these CPU coolers feature a 100 mm CPU fan. This fan is a PWM oversized fan with a speed curve adjusted to ensure quiet operation in everyday use. These heatsinks feature two heat pipes that make direct contact with the CPU's IHS. This allows for a much more efficient thermal transfer.  These fans have a minimum speed of 800 RPM and a maximum speed of up to 2,000 RPM.

The two CPU coolers, the Spartan 4 MAX EVO ARGB and the Spartan 4 EVO ARGB that feature a unique design. This design of the CPU cooler features RGB lighting is not only the fan blades but also the CPU cooler's frame. These fans are equipped with the "Auto LED" function which automatically sets the RGB lights to the rainbow effect without needing the CPU cooler to be connected to a controller or a compatible motherboard.

These coolers also come with the Pactum PT-1 thermal past and mounting kits for either AMD or Intel systems.