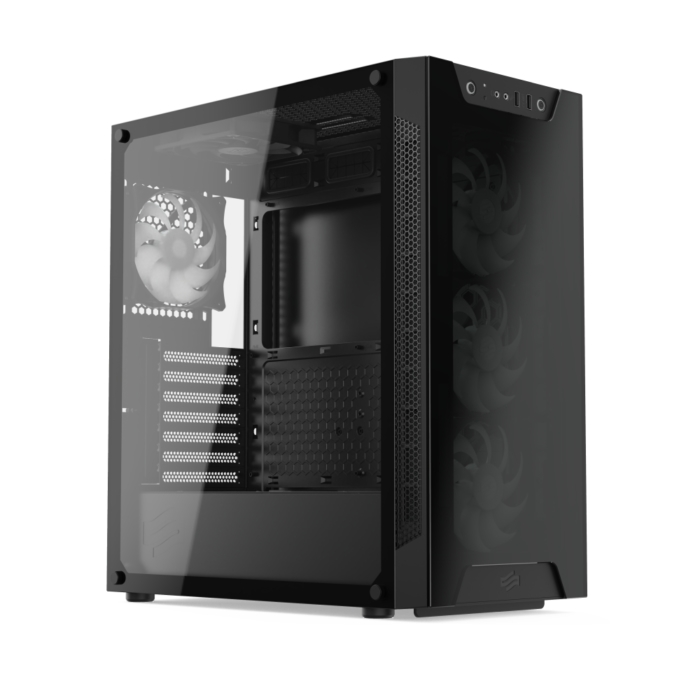 SilentiumPC presents the successor of its popular Armis AR5 case series, called the Armis AR6 case series. This new series lineup of PC cases is aimed at gamers looking for a PC case that features maximum versatility and stylish design combined with outstanding value for the cost. SilentiumPC has developed with three versions of the case which differ in their exterior and (A)RGB lighting.

The Natissis internal structure has been incorporated in the new Armis AR6 series, this dual-chamber design, which has been perfected by SilentiumPC. This design provides outstanding flexibility and cable management possibilities, which is perfect for more high-end systems.

All three models feature support for the form-factor of E-ATX, ATX, mATX, and Mini-ITX, graphics card with a length of 360 mm. These cases also feature a max CPU cooler height of 162 mm, or if your system uses water cooling, these PC cases feature support for radiators from 120 to 360 can be installed. There are four designated locations in the PC case, which can have these radiators installed quickly and efficiently. 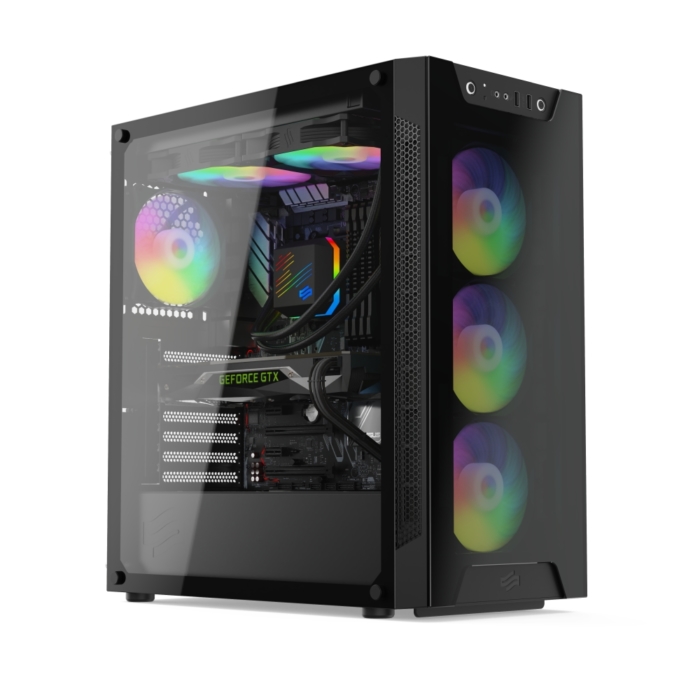 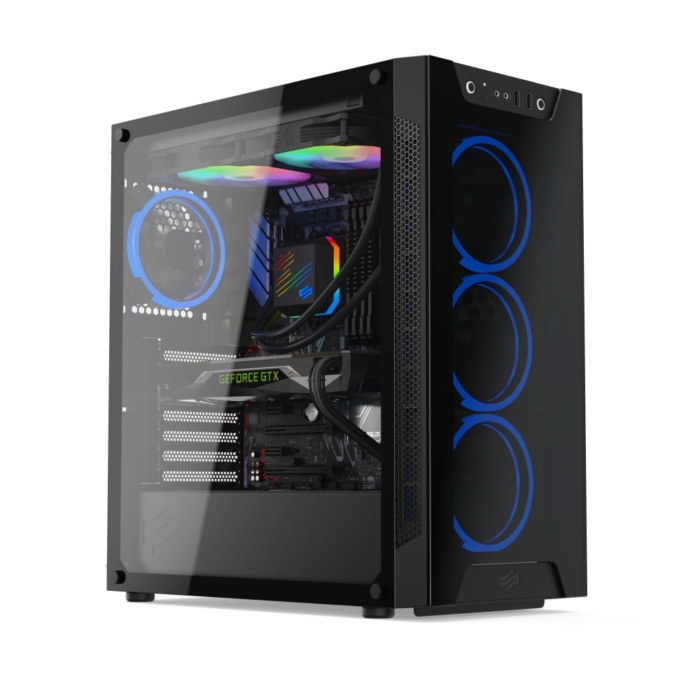 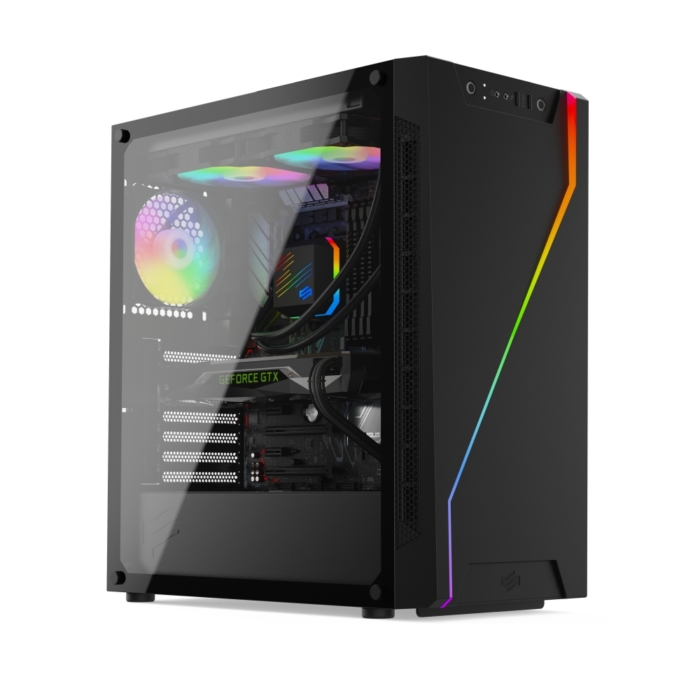