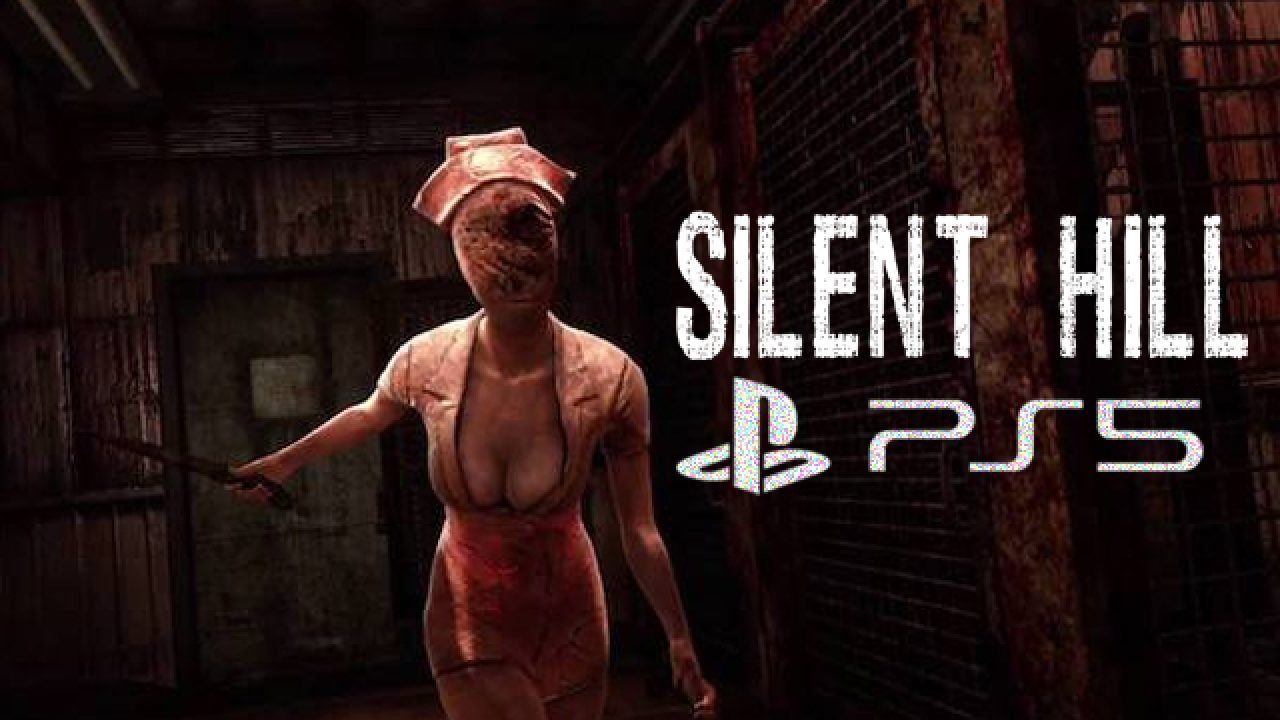 Sony will be announcing the long-rumored Silent Hill PS5 reboot next month if an industry insider is to be believed.

Over the past few months, there have been various rumors going around about Sony working on a new Silent Hill installment. Konami recently debunked these rumors, but several sources have claimed that a Silent Hill soft-reboot is still happening. As covered earlier this month, reputable horror insider Dusk Golem wrote a lengthy post about the rumored new Silent Hill, which is said to be revealed later this year.

“To the talk about a remake or new entry and such, I've heard from pretty much every person who may have knowledge on the title that this is a soft reboot, which as many say lot of the series is anyways but they're going a bit further with it this time”, Dusk Golem wrote in a follow-up post. “At the moment in development they're thinking of just calling the game, "Silent Hill", it won't have any numbers or anything and be made so it can easily be a person's first entry in the series."

Another insider is now backing up Dusk Golem’s claims and says that the Silent Hill PS5 reboot will actually be revealed next month. In some posts on the ResetEra forums, proclaimed insider KatharsisT cryptically teased the upcoming reveal.

“It's too calm here. It won't last long”, KatharsisT wrote in the thread about Sony’s Japan Studio rebooting the Silent Hill franchise.

In a follow-up post, the insider wrote the following line – “MAYbe”, hinting at a reveal in May.

When asked about the legitimacy of the insider’s claims, KatharsisT said he/she can be sacrificed if the Silent Hill PS5 doesn’t turn out to be true.

Of course, the Silent Hill soft-reboot from Sony is still a rumor for now so take the information above with a fair pinch of salt for now. Over the past few months, however, several sources have reported on a new Silent Hill installment, and hopefully, these claims will prove to be true.

As always, we will keep you updated on the matter.