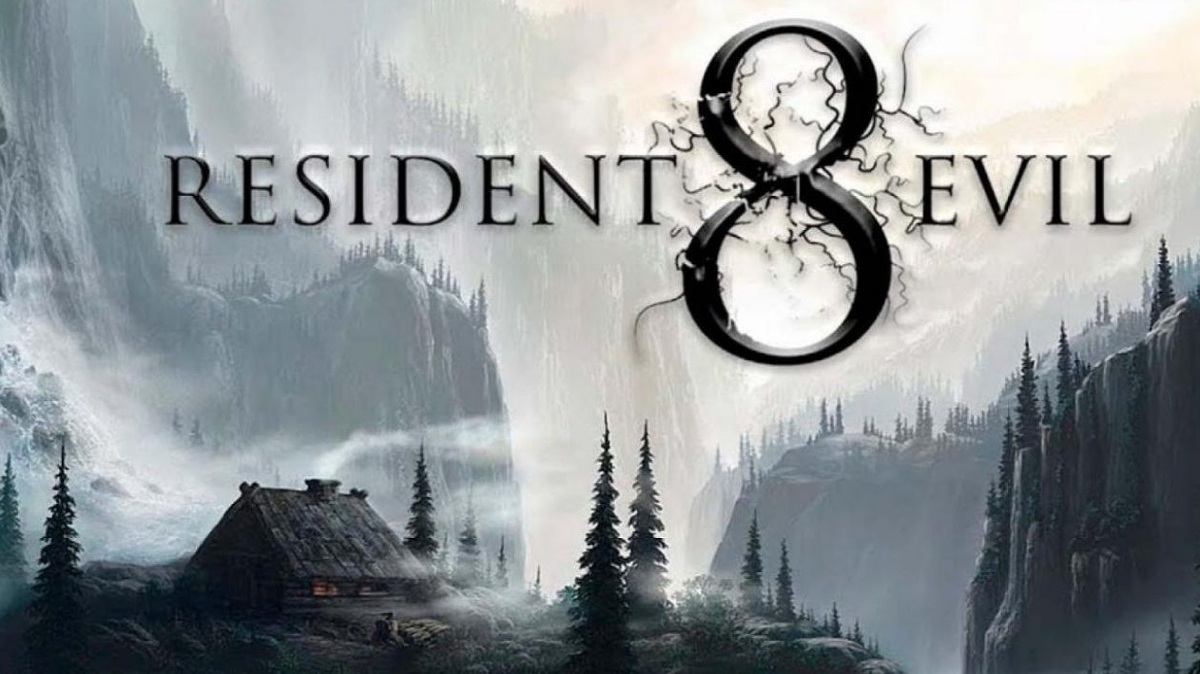 The yet to be announced Resident Evil 8 was planned to release in January 2021, but this might have been slightly changed due to COVID-19, if horror enthusiast and insider Dusk Golem is to be believed.

While Capcom hasn’t officially revealed anything about Resident Evil 8, recent rumors (which also originate from Dusk Golem) suggest that the title will be a more open installment than the last few games in the series. In addition, is has been said that the game is taking aspiration from Resident Evil 7 and that it will be the darkest Resident Evil to date.

We’ve included a relevant part from Nathan Birch’s article regarding Resident Evil 8’s setting and gameplay from earlier this year down below:

It sounds like Resident Evil 8 will be a fairly direct sequel to Resident Evil 7, with both Ethan Winters and Chris Redfield returning in some capacity. First-person-style gameplay will return, but the setting will be new, with players apparently beginning the game in a European-style village, then making their way toward a castle, passing through snowy, mountainous environments on the way. Traditional zombies will return (as opposed to the “Molded” from RE7) and players will also face wolf-like enemies and a reoccurring shadowy female-shaped entity that will dissolve, but not die permanently, if shot.

As reported last month, Resident Evil 8 is supposed to be released in the first quarter of 2021, and according to Dusk Golem, Capcom was planning to release it in January. Due to COVID-19 measurements, however, it’s uncertain whether this is still the case.

I guess I can share this before a nap. RE8 was supposed to be released next January, to see if that holds true due to the change in workflow due to world Corona circumstances this year though. My guess is the release will end up being in the late January-March territory.

As said, Capcom has neither confirmed nor denied the existence of the title, and as such, take this information with a pinch of salt.

Resident Evil Village Won’t Be Particularly Long but Will be the Longest RE Engine Game, Insider Says; Release Date Not Completely Pinned Down Yet