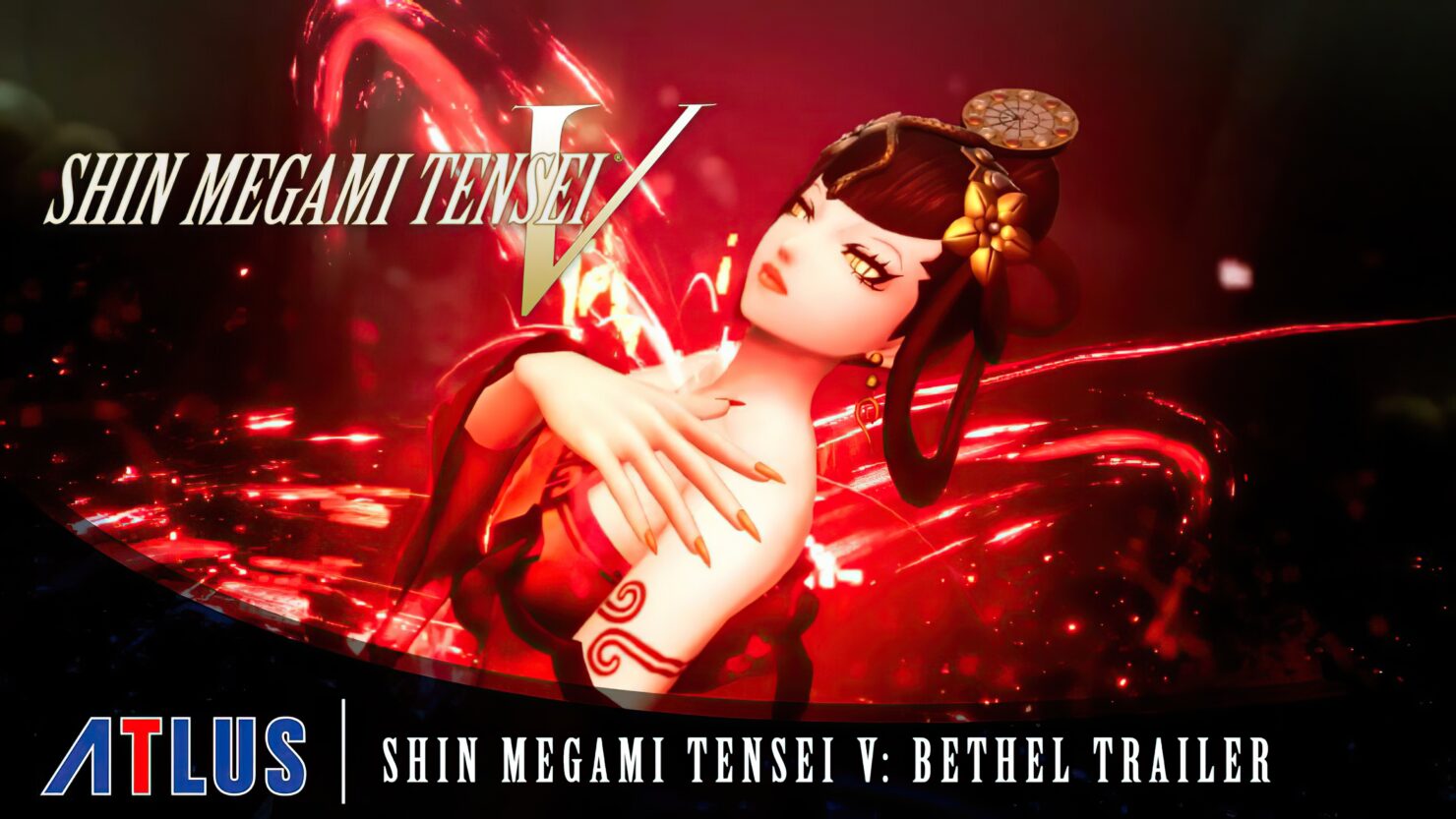 After many years of development, ATLUS is finally polishing Shin Megami Tensei V for its upcoming November 12th release date, when the roleplaying game will launch exclusively on the Nintendo Switch console. Today, ATLUS has also published a new trailer titled 'Bethel' which features a mix of story and gameplay scenes. 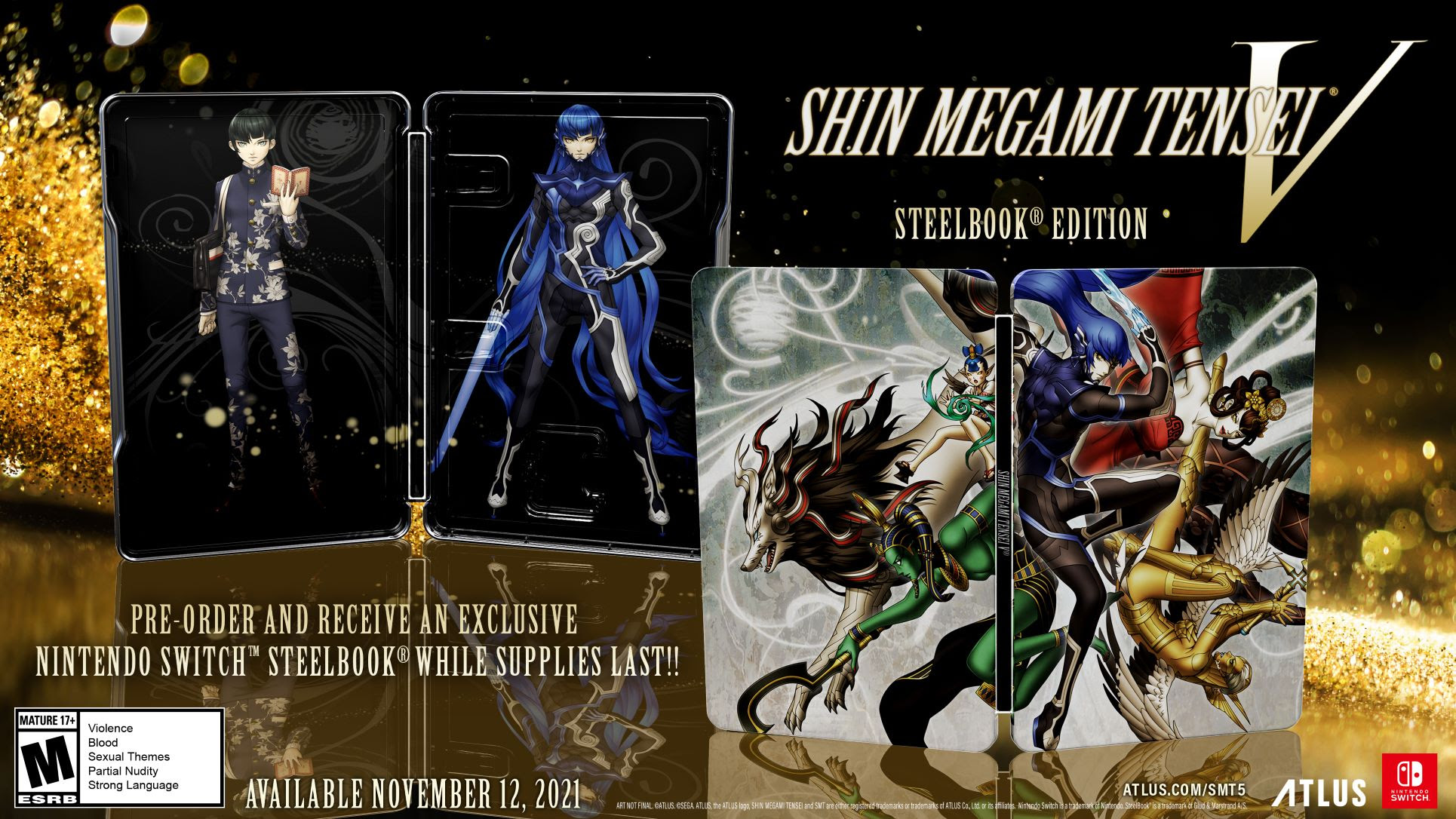 When a grisly murder scene in modern-day Tokyo blocks our protagonist’s walk home, an unplanned detour leaves him buried and unconscious.

He awakens in a new Tokyo, a wasteland ravaged by apocalypse now called Da’at...but before bloodthirsty demons can claim his life, a savior emerges, and they unite to become a mighty being neither human nor demon: a Nahobino.

With newfound power, the protagonist ventures through Da’at, an enigmatic realm filled with mythical deities and demonic tyrants in constant conflict for survival. Searching for answers, the protagonist must forge his own path in a battle between light and dark to dictate the fate of the world.