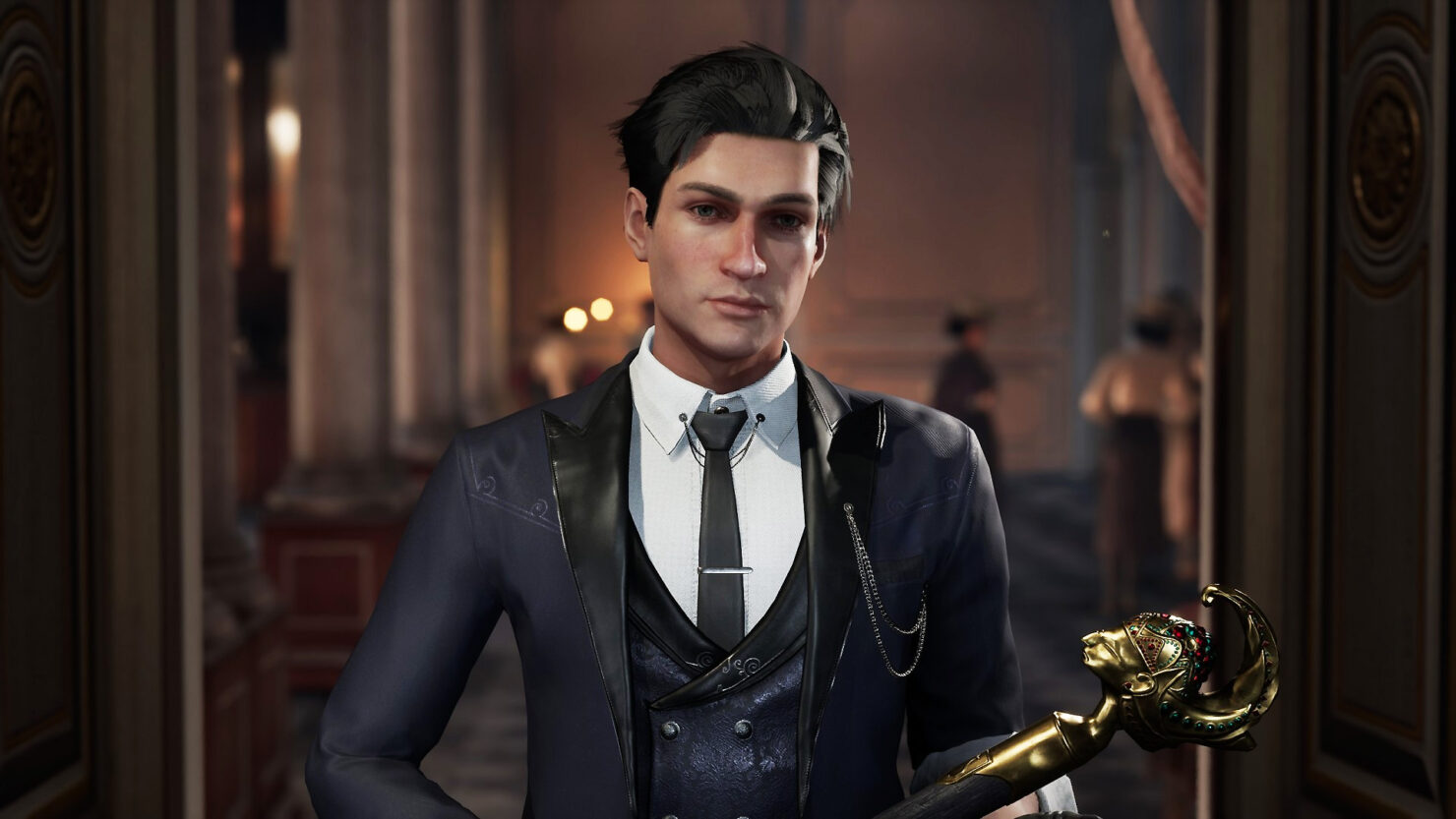 A mystery is afoot, or at least it will be soon, as Sherlock Holmes Chapter One has locked down a holiday release date. Developer Frogwares has also released a new deep dive gameplay video, which provides a peek at Sherlock’s “Mind Palace” where he formulates theories, your upgradeable mansion hub, and combat (which, thankfully, can be skipped altogether if you want to stick to the mysteries). You can check out a new release date trailer, below.

And here’s that gameplay deep dive…

Need to know more about Sherlock Holmes Chapter One? Do check out Wccftech’s hands-on impressions and the following key features…

Sherlock Holmes Chapter One launches on PC, Xbox Series X/S, and PS5 on November 16. The game is coming to Xbox One and PS4 “at a later date.”