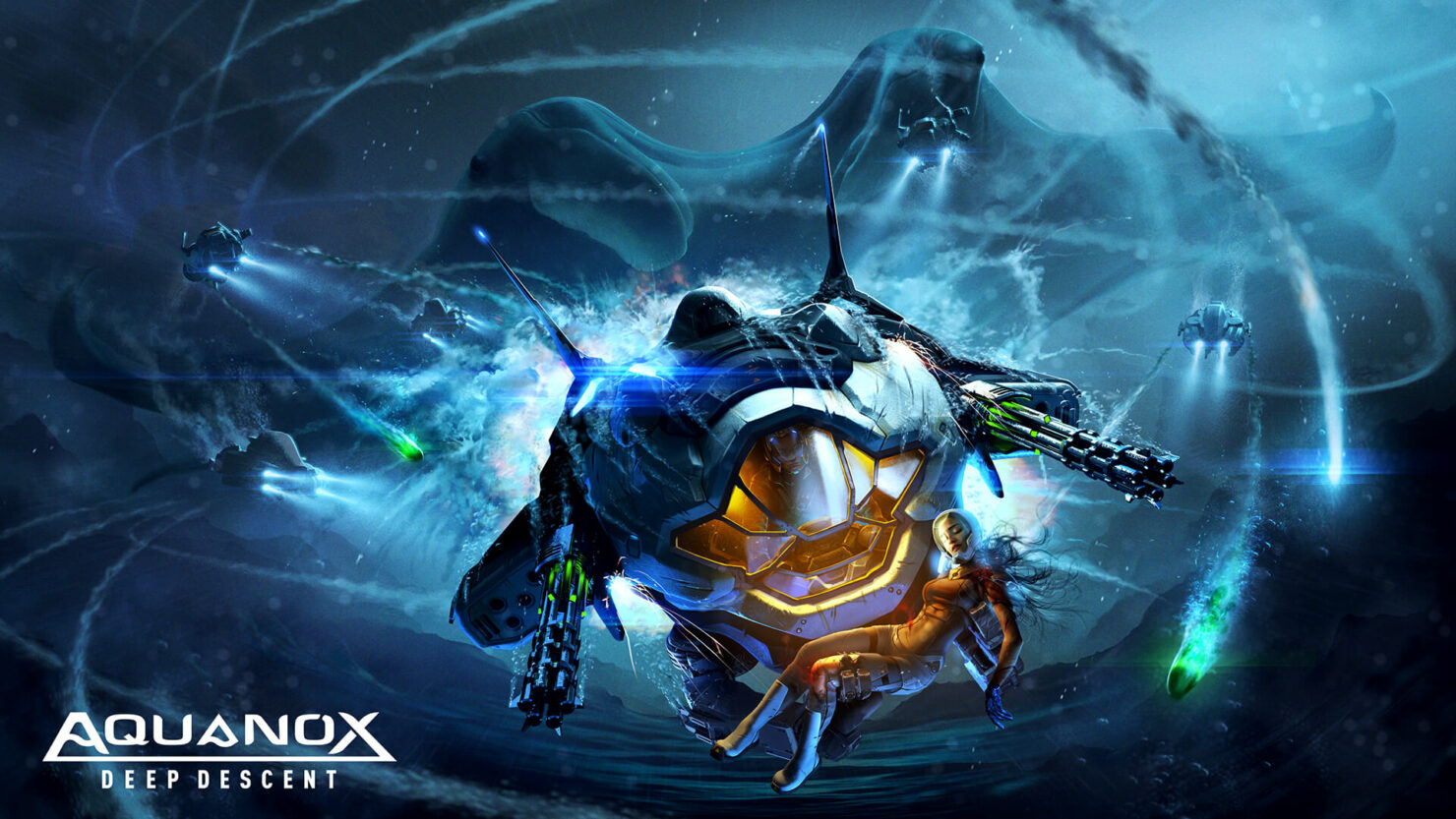 The Aquanox series is still today among the most unique video game series, offering experiences that very few other franchises have tried to replicate. It has been some time since the latest entry in the series, but it seems like Aquanox: Deep Descent will not only recapture the true spirit of the series but also move it forward with tight gameplay and a very intriguing setting.

Once again, humanity has destroyed the world, making the surface completely inhabitable and forcing the few who have survived to live under the seas. As a member of a team of selected individuals who have picked to save what little that is left, you will have to explore the depth of the Aqua landscape and survive its many dangers. In the around two-hour long preview version we had the chance to try, this premise doesn't receive a whole lot of development, but it feels intriguing enough, especially since the gameplay does seem to take good advantage of it. 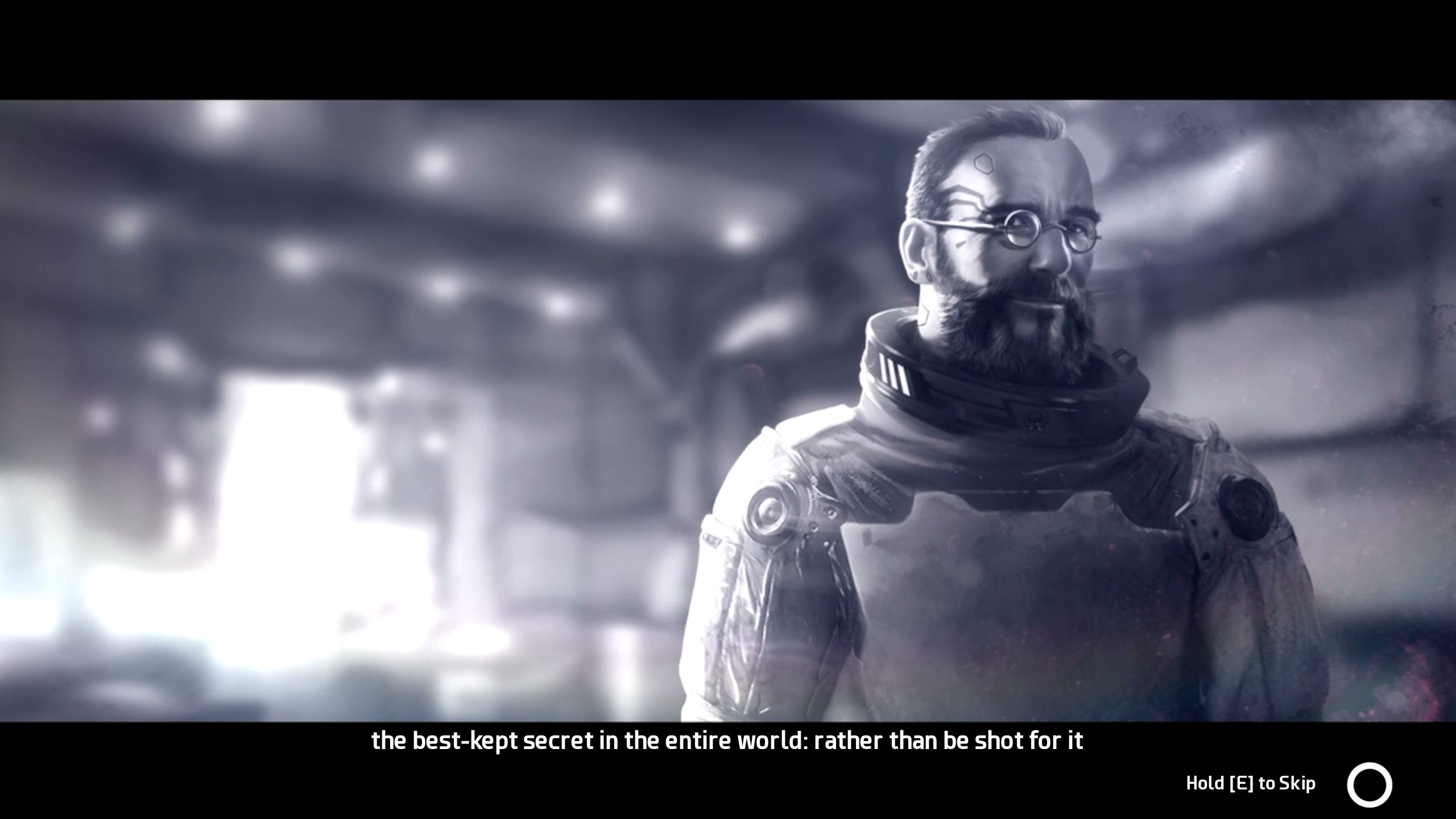 Following the tutorial mission which teaches you the basics, like controlling the ship, item salvaging, ammo crafting, and so on, players are sent right on their first mission, which involves some underwater exploration and combat against both the creatures of the depth and other vessels. Always following the player on their mission is the large Tupilaq ship, which provides all the support players needs.

While it's hard to say how much Aquanox: Deep Descent will be able to keep the player's attention in the long run, as the preview demo is rather short, it's easy to see how the gameplay foundation is solid. Controlling the vessel takes some time getting used to, but once everything is understood properly, it becomes second nature to boost your way around while fighting enemies using the powerful weapons included in the game.

Combat is definitely the highlight of the Aquanox: Deep Descent preview demo. While there's currently no way to perform some of the more complicated maneuvers like barrel rolls, the game properly feels like a more arcadey take on the dogfighting genre. Arcadey, however, doesn't mean straightforward, as taking on multiple enemies at once will often spell doom: players will have to evade enemies and get behind cover as much as needed, something that decisively gives combat more depth than expected. Other gameplay systems, like ship customization and co-op, also promise to improve the experience considerably. 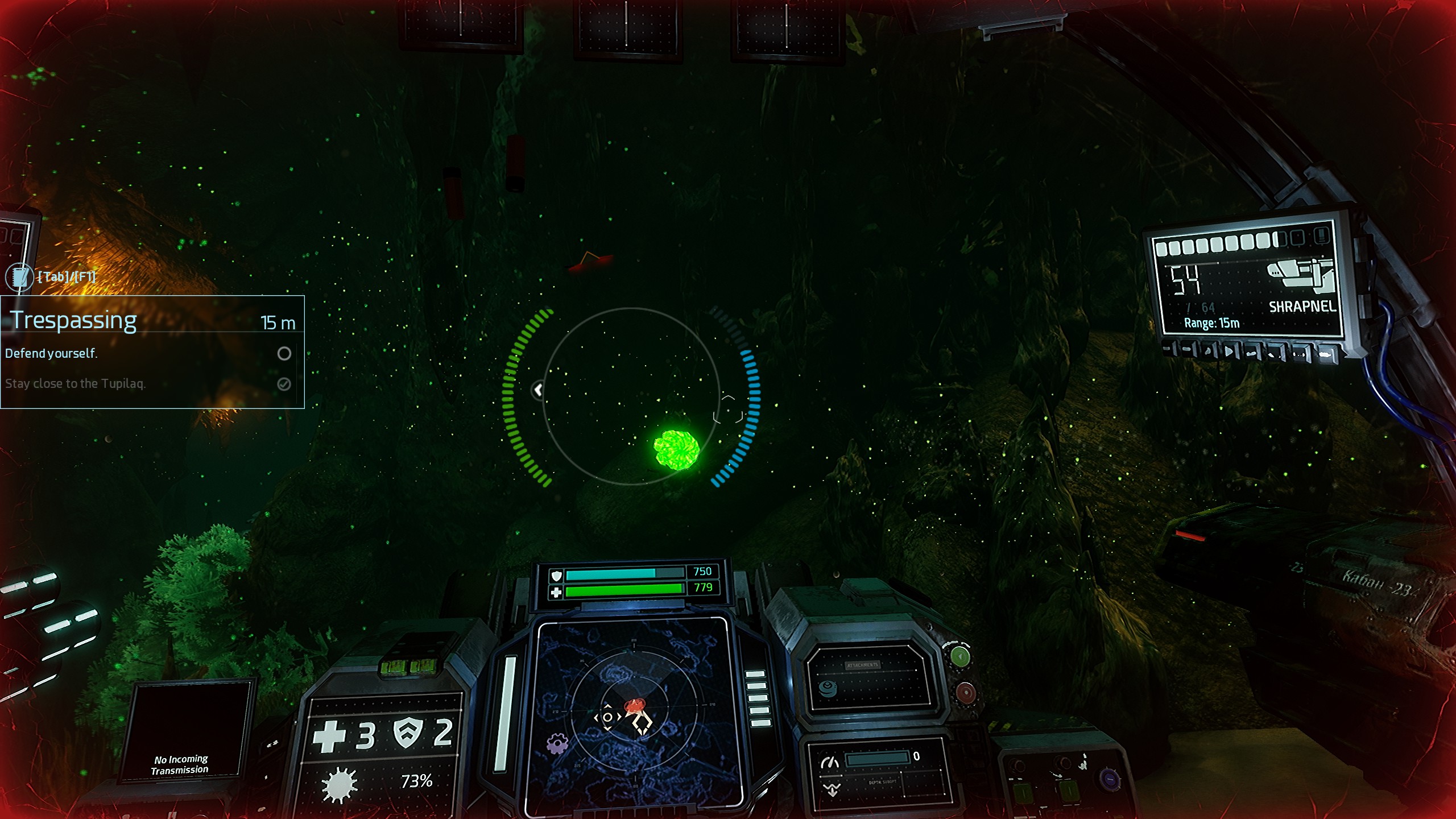 At the end of my session, I was definitely impressed with what Aquanox: Deep Descent showed: the premise, while not original, is rather intriguing, the gameplay mechanics are solid and the customization features promise to add a lot of depth to the entire experience. How everything will hold up in the end remains to be seen, but Aquanox: Deep Descent has everything on paper that makes for a great dogfighting game.

Aquanox: Deep Descent launches on Steam as well as on PlayStation 4 and Xbox One this year. Stay tuned for more coverage as we get closer to the game's launch.