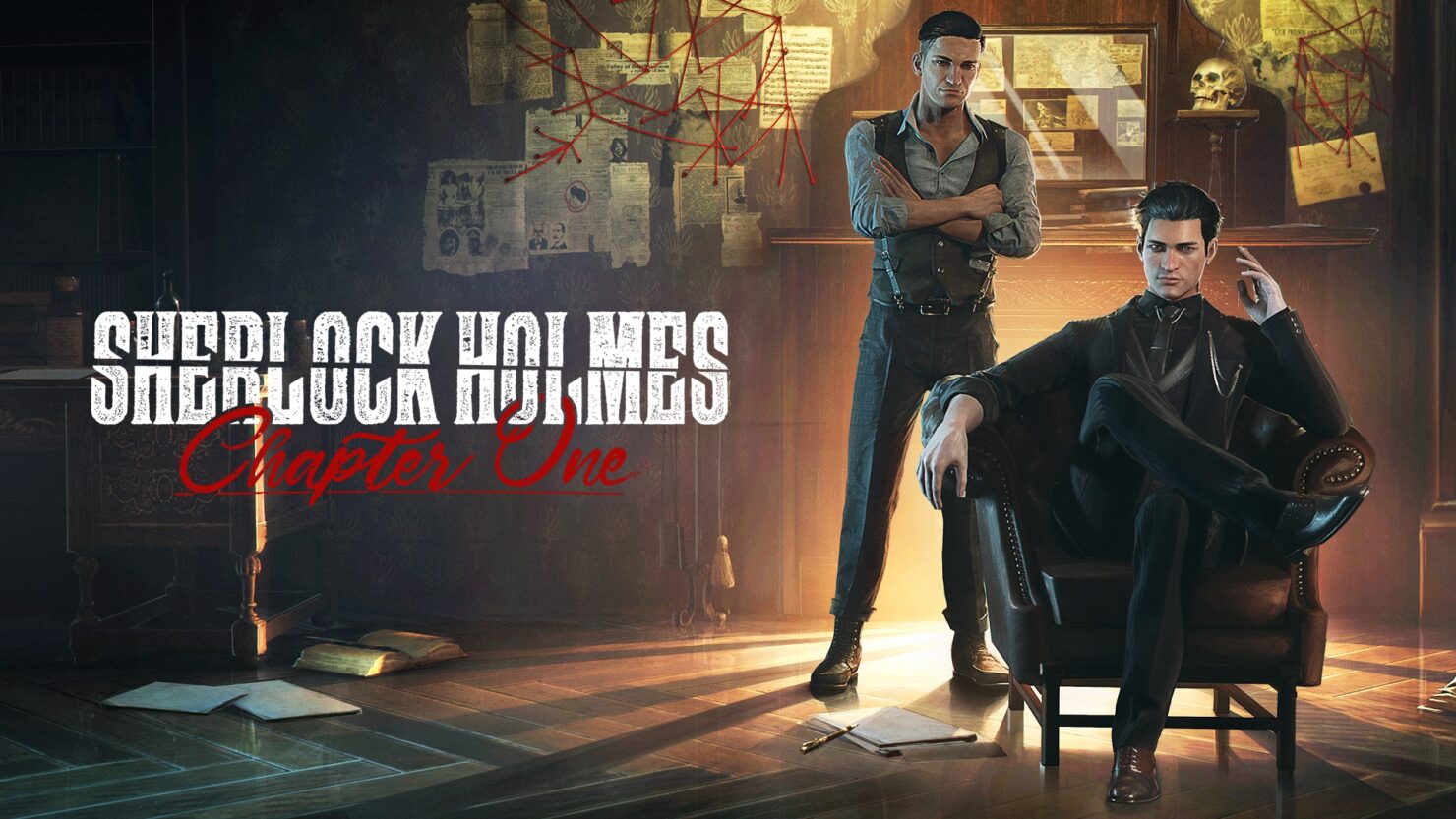 Sherlock Holmes: The Devil's Daughter may not have blown many away, but it still is a very competent adventure game featuring great writing, interesting characters, and solid gameplay mechanics that mostly succeeded at making players feel like they were indeed the brilliant private detective. What the game truly lacked was any sort of meaningful innovation that moved the genre forward, and what little innovation was introduced did fall flat, such as the action sequences.

Before delving back into the world of Sherlock Holmes, developer Frogwares released The Sinking City, an open-world adventure game based on the works by H.P. Lovecraft that, while not perfect, showed how the developer started moving away from the template used in the Sherlock Holmes games by presenting a more open-ended structure. The game was clearly a testing ground for the mechanics that will power the upcoming Sherlock Holmes: Chapter One, a game that seems to have all the right features to rise above its predecessors. 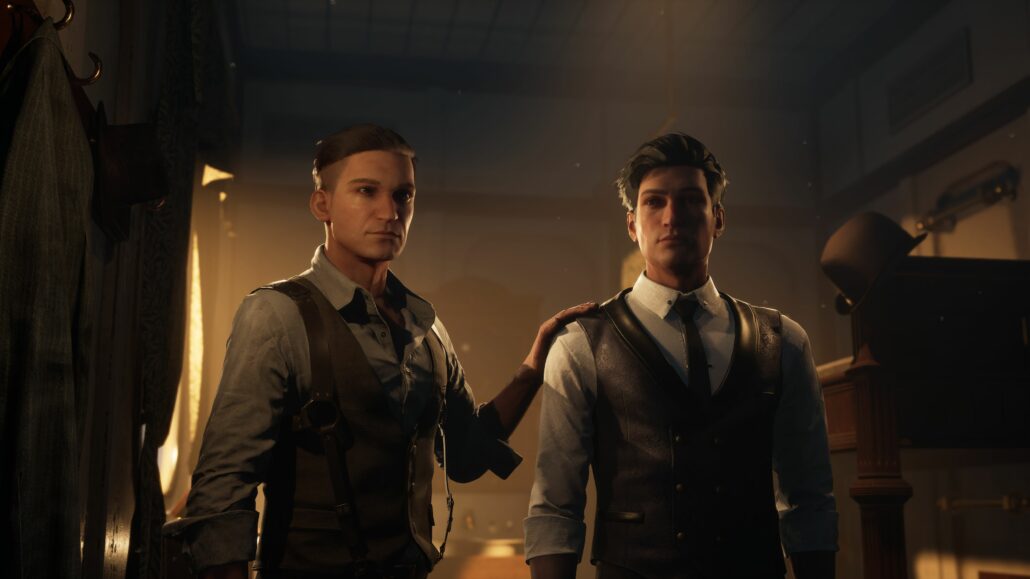 Sherlock Holmes: Chapter One is a prequel to the entire series, taking place in 1880 when a 21 years old Sherlock Holmes and his friend Jon travel back to the fictional island of Cordona, where they spent their childhood together. 10 years have passed since they both left the island following the death of Violet Holmes, and the time has come for Sherlock Holmes to come to terms with his mother's death, not knowing he will have his hands full solving one mystery after the other.

The preview build I had the chance to try out featured the very first main quest, which teaches player's the basic mechanics and features, as well as a short sidequest that allowed me to briefly check out the open-world location, minus the new combat mechanics. Staying true to the series' core mechanics, Sherlock Holmes: Chapter One doesn't feature any hand-holding whatsoever, forcing players to solve the mysteries themselves with little to none outside help. With many adventure games featuring all sorts of help, it is almost refreshing experiencing a title that lets you experiment and explore locations in search of clues without offering an easy way out.

As far as gameplay mechanics go, Sherlock Holmes: Chapter One features many that have appeared in the previous entries in the series such as the Mind Palace, which lets players put clues together to solve any mystery, Character Observation, which lets Holmes get a better understanding of the characters he meets during the adventure and the Archive, which keeps track of every important element needed during the investigations. Many new mechanics will also make their debut in the game, such as Pinned Evidence, which lets players pin evidence on the main screen, letting Holmes question NPCs about a particular subject, Concentration, which lets players learn more about the world and characters depending on the pinned evidence, and the ability to wear disguises. The latter seems to be the most game-changing of the new mechanics, although I was able to only experience it briefly during a short side-quest where Holmes had to pretty much turn into another by mixing and matching different clothes and gear to help an old lady provide a proper description of a real thief to the police. NPCs will react differently to Holmes depending on his disguise, so it will be interesting to see if any sidequest will become available only with the proper disguise. 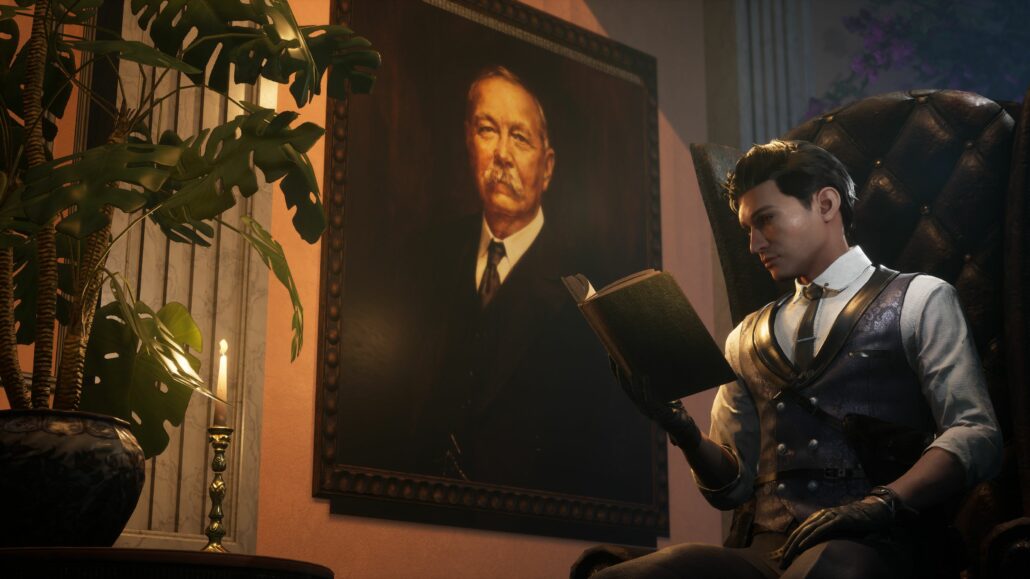 Another new feature that promises to be quite important in the grand scheme of things is the constant presence of Jon. Holmes' long-time friend will follow the private detective at all times, offering his witty comments every now and then and keeping tabs on how Holmes behaves. Losing bets or wasting time speaking with the wrong NPCs will result in their relationship worsening, which will apparently influence the adventure in some way. Even in the current pre-release state, the old and new mechanics are seamlessly integrated into the experience, making Sherlock Holmes: Chapter One feel familiar yet fresh at the same time.

While there is some legitimate concern regarding the combat mechanics, and the divisive visual design of young Holmes, Sherlock Holmes: Chapter One seems like it will deliver fully on investigation mechanics and writing, which have always been the series' most remarkable features. How the open-world mechanics will influence the entire adventure remains to be seen, but as of now, it seems like Sherlock Holmes: Chapter One will be a worthy continuation of the series.