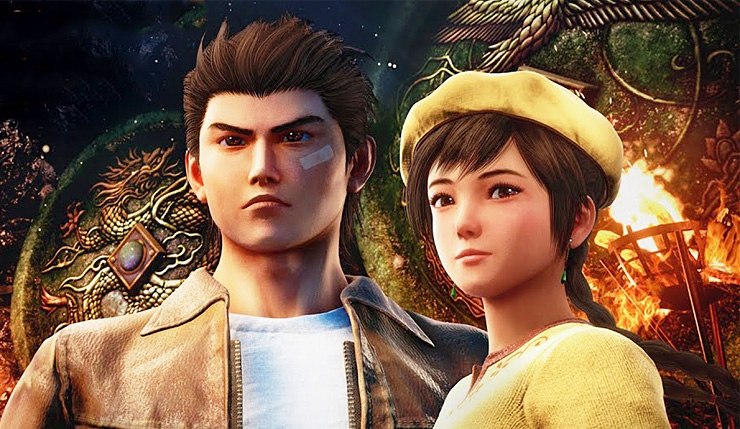 Shenmue III will live or die based on the quality and detail of its world. Sure, characters and action are important too, but earlier Shenmue games really made a name for themselves with their innovative-at-the-time semi-open worlds. Despite this, we haven’t really seen all that much of Shenmue III’s world. Thankfully, Ys Net has released a new “mood” trailer that provides an in-depth look at the new lands we’ll be exploring in the latest Shenmue – check it out below.

Looking pretty good! Not exactly photorealistic, but I kind of like Shenmue III’s colorful, almost fantasy-like look. This game is taking its own unique approach to its visuals, and they’re impressive in their own way. Haven’t been keeping up with all things Shenmue III? Here’s the basic rundown:

Play as Ryo Hazuki, an 18-year-old Japanese martial artist hellbent on avenging his father’s death. In this third installment of the epic Shenmue series, Ryo seeks to solve the mystery behind the Phoenix Mirror, an artifact sought after by his father’s killer. His journey takes him to an immersive representation of rural China, brimming with activity and surrounded by beautiful landscapes. Ryo’s adventure leads him to towns and mountain villages where he can further his training, try his hand at gambling, play arcade games, and work part-time jobs while investigating those who know truth behind the Phoenix Mirror.

A backer trial for those who helped crowdfund Shenmue III will be released sometime during the second half of this month. Meanwhile, Ys Net will also be sending out a survey soon, which will let those upset about the Shenmue III’s Epic Games Store exclusivity change platforms or get a refund.

Shenmue III finally arrives on PC and PS4 on November 19. What do you think? Are you eager to explore the game’s detailed world?