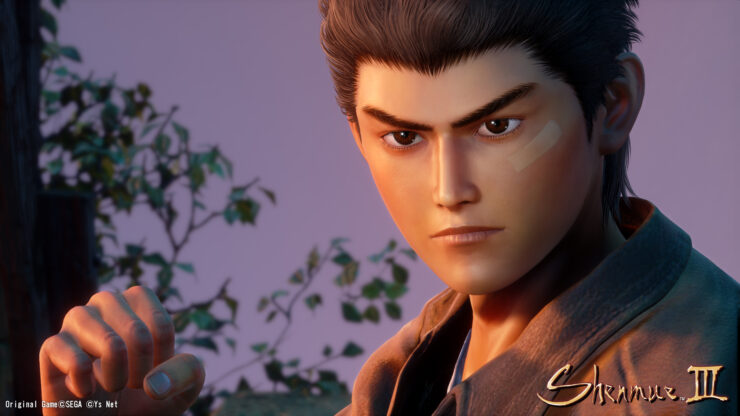 Following the release of a new trailer during Gamescom 2017 last week, Ys Net released a couple new screenshots for Shenmue III, the new entry in the series launching next year on PlayStation 4 and PC in all regions.

With the game being in development for some time, Yu Suzuki and his team now have a very good idea on where they want to go with Shenmue III. Last week, the series' creator confirmed that the new game won't play too differently from its predecessors, as changing too much would upset long time fans. At the same time, the recent partnership with publisher Deep Silver allowed the team to increase the game's scope.

When we started to work on Shenmue III I realized I needed to pick up some of the elements of the original games to please fans, but other elements have become changed or removed. I adapt the story to fit the modern era and to my own changing influences. But also I have to make sure that it is a good fit for Shenmue. So certain aspects of the story have remained constant but Shenmue III has become a new game over time. So I guess, to answer your question, original elements directly exist but I’m converging and adjusting to make a modern game for today.

I’m always constantly adjusting the elements of Shenmue III to be the best. For example, now that we have the new partner Deep Silver I’ve been scaling up the game design of Shenmue III. So I changed a little bit about the gameplay itself and also took into account the new Unreal Engine that we are using.

Shenmue III launches on PC and PlayStation 4 next year.