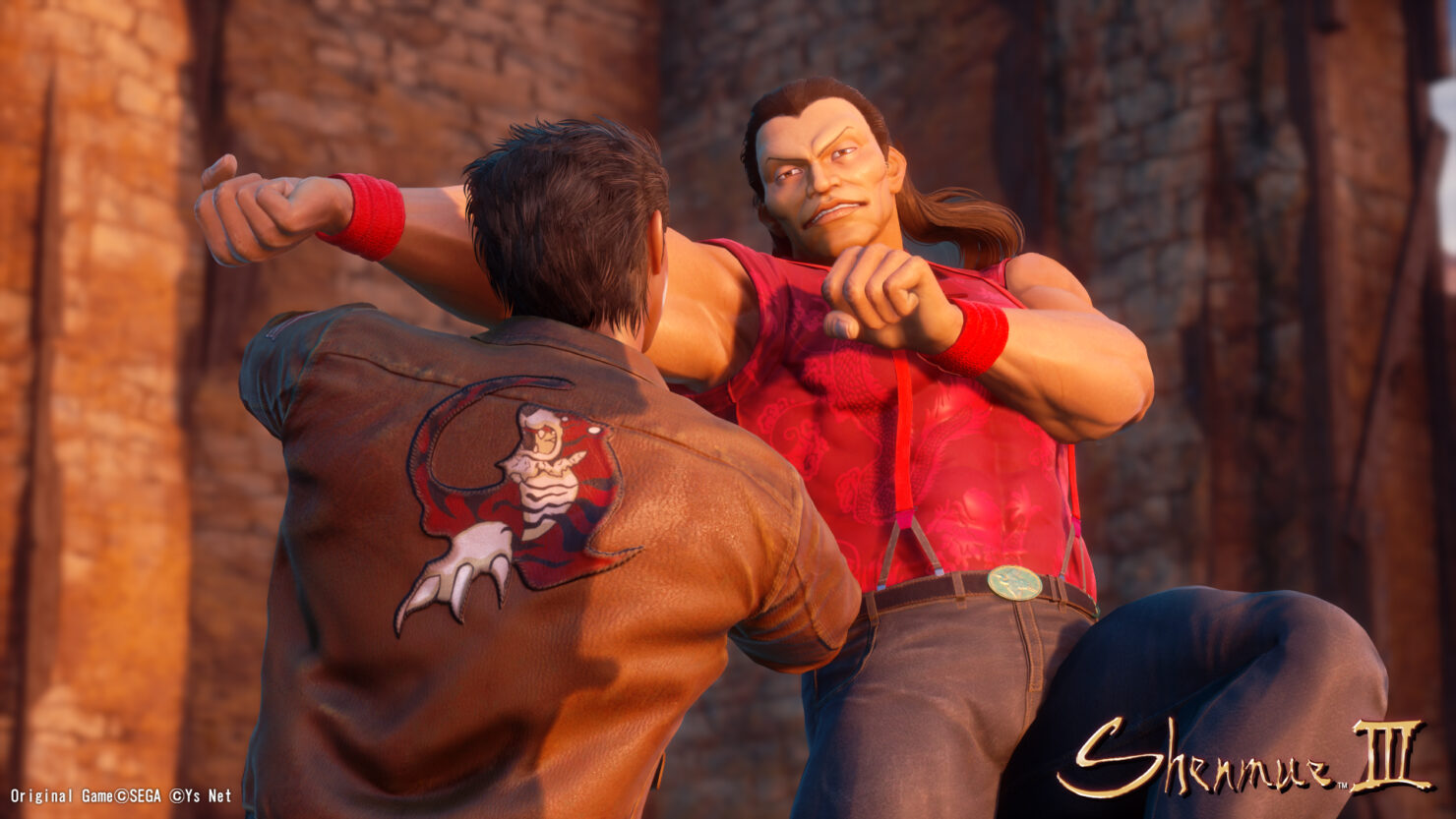 Shenmue III has finally been released last week worldwide, after a very, very long wait, but it seems like only the most die-hard fans of the series purchased the game at launch, as total sales are rather low, even in Japan.

According to data provided by Famitsu, as reported by Gematsu, Shenmue III is the best selling new release for the past week, being the best selling PlayStation 4 game as well for the week. Sadly, the game only sold 17,857 copies, a disappointing number considering how much some other titles sold last week, like the Nintendo Switch exclusives Pokemon Sword and Shield, Ring Fit Adventure and Luigi's Mansion 3, which sold 382,540, 26,141 and 21,872 respectively.

North American sales data is not yet available, but it's become pretty clear how the game is not going to set the charts on fire in any region. The game by Yu Suzuki didn't manage to crack the top ten in the UK sales charts this week, selling only half as much as the Shenmue 1 and 2 remasters released last year.

These low sales aren't particularly surprising, considering the type of game Shenmue III is: a game that was made for the fans that have been waiting for the continuation of the story for 18 years. The dated gameplay formula, while charming, isn't likely going to win many new fans, also considering a more modern take on the formula is available in the latest Yakuza games.

Shenmue III is now available on PlayStation 4 and PC worldwide.