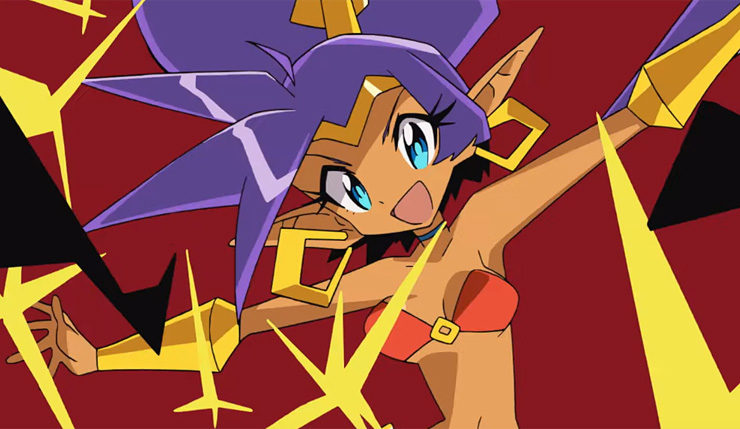 Earlier this year WayForward Technologies announced Shantae 5 was on the way, but we haven’t really heard anything since. We don’t know how the game will play, what its graphics looks like, or anything else. This tweet is the only information WayForward has provided.

Well, we now have one more tidbit to chew on as WayForward has released Shantae 5’s animated intro, which was done by Kill la Kill and Little Witch Academia creators Studio Trigger. The intro features a slightly different art style than we’ve seen from Shantae in the past – at this point, we don’t know if this will be reflected in the actual game, or if it’s just a Studio Trigger thing. Check out the intro, below.

Now, to delve into the realm of speculation here for a moment, a lot of people have already noticed this window rather prominently featured early in the intro… 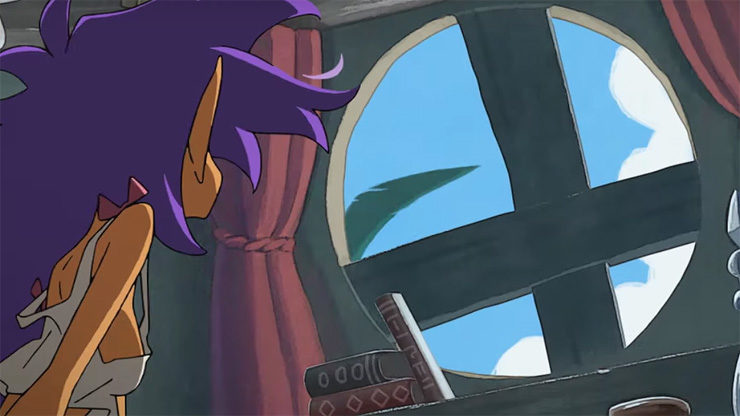 Doesn’t that look a bit like the Smash Bros. logo? A bit of a stretch maybe, but isn’t the first time that window has appeared in a Shantae game, and in the past the cross in the middle wasn’t quite so off-center. Hmmmm, could Shantae be coming to Super Smash Bros. Ultimate? She’s already in there as a Spirit, but with her transformation abilities, she’d definitely make an interesting fighter.

Shantae 5 shimmies onto PC, Xbox One, PS4, Nintendo Switch, and Apple Arcade sometime later this year. WayForward also recently announced the new retro-styled brawler River City Girls for 2019, so they’re really bringing it this year! What do you think? Excited for either game?

Shantae and the Seven Sirens Gets a New Name, Gameplay Details, and Screenshots