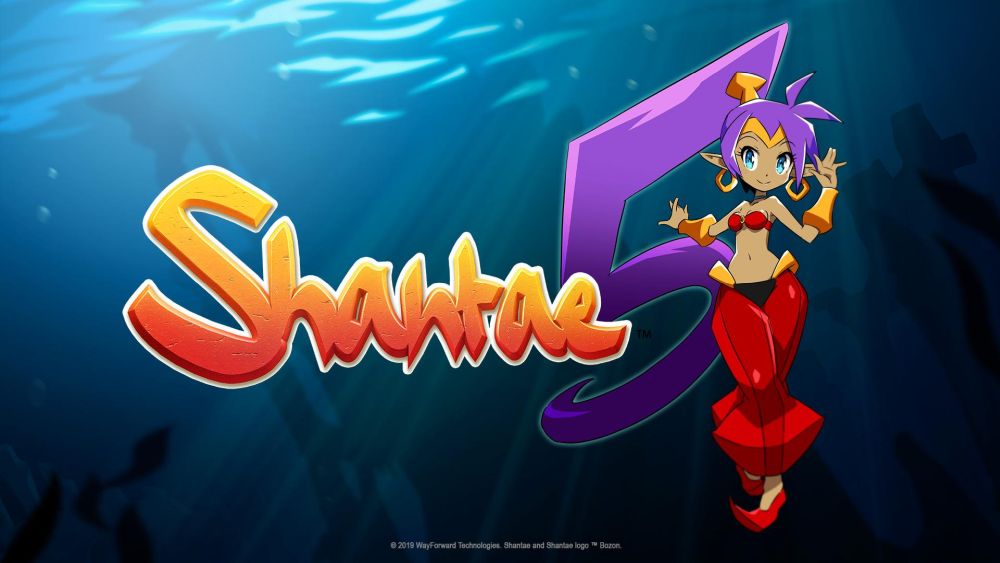 A new entry in the Shantae series, Shantae 5, is currently in the works, WayForward confirmed.

Very little has been revealed about the game, other than the fact that it will release later this year on PC, PlayStation 4, Xbox One and the newly unveiled Apple Arcade service. More details are expected to come soon

Among the latest entries in the series is Shantae: Half-Genie Hero, which is also one of the best games in the franchise.

The first thing that comes to mind when thinking about Shantae: Half-Genie Hero is fun. The platform game developed by WayForward is a true blast to play, thanks to a beautiful presentation, great writing and an excellent, varied gameplay experience that never feels stale, with plenty of optional content that makes everything even better. Topping some of the previous entries in the series was very hard, but WayForward managed to achieve it with Shantae: Half-Genie Hero, releasing one of the best platform games of the year, if not the very best.