CD Projekt Red Team up with Netflix on Cyberpunk: Edgerunners, a Cyberpunk 2077 Animé 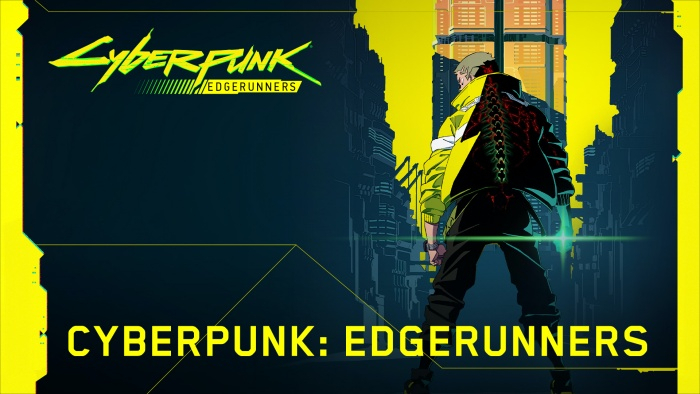 It was only a matter of time until we heard the news about Cyberpunk branching out into other forms of media. This is particularly true due to the sheer anticipation of Cyberpunk 2077 and, honestly, just how good the Netflix series of The Witcher is. Linking right into that, today we've heard about the announcement of Cyberpunk: Edgerunners.

Cyberpunk: Edgerunners is going to be a ten-part animé set in the same universe as the upcoming Cyberpunk 2077, developed by Studio Trigger (Kill La Kill, Little Witch Academia) in conjunction with CD Projekt Red and Netflix. Even bigger news for me is the fact that the music of the game will be composed by none other than Akira Yamaoka (Silent Hill!).

Adam Badowski, the Head of Studio at CD Projekt Red and Game Director of Cyberpunk 2077 had this to say:

We are so excited to finally reveal that we are working on an anime in the Cyberpunk world. We’ve devoured just about all the cyberpunk fiction there is to watch, read, and play; it’s a genre that leaves so much room for creativity, and has had such a strong influence on us. CYBERPUNK: EDGERUNNERS is our love letter to cyberpunk as a whole, and to stories told in animated form.

Masahiko Otsuka, the CEO of Studio TRIGGER had this to say:

We at TRIGGER are thrilled to work with CD PROJEKT RED to create a brand-new story set in the world of the highly anticipated Cyberpunk 2077. It’s a huge challenge to adapt this universe into an anime, but we are eager to face it head-on.

Personally I'm looking forward to seeing the result of this series. Animé always seems to work well with the cyberpunk genre when done right, just look at Ghost in the Shell. A series using the tried and tested team at Studio TRIGGER with the support of CD Projekt Red and Netflix, it could be something great.