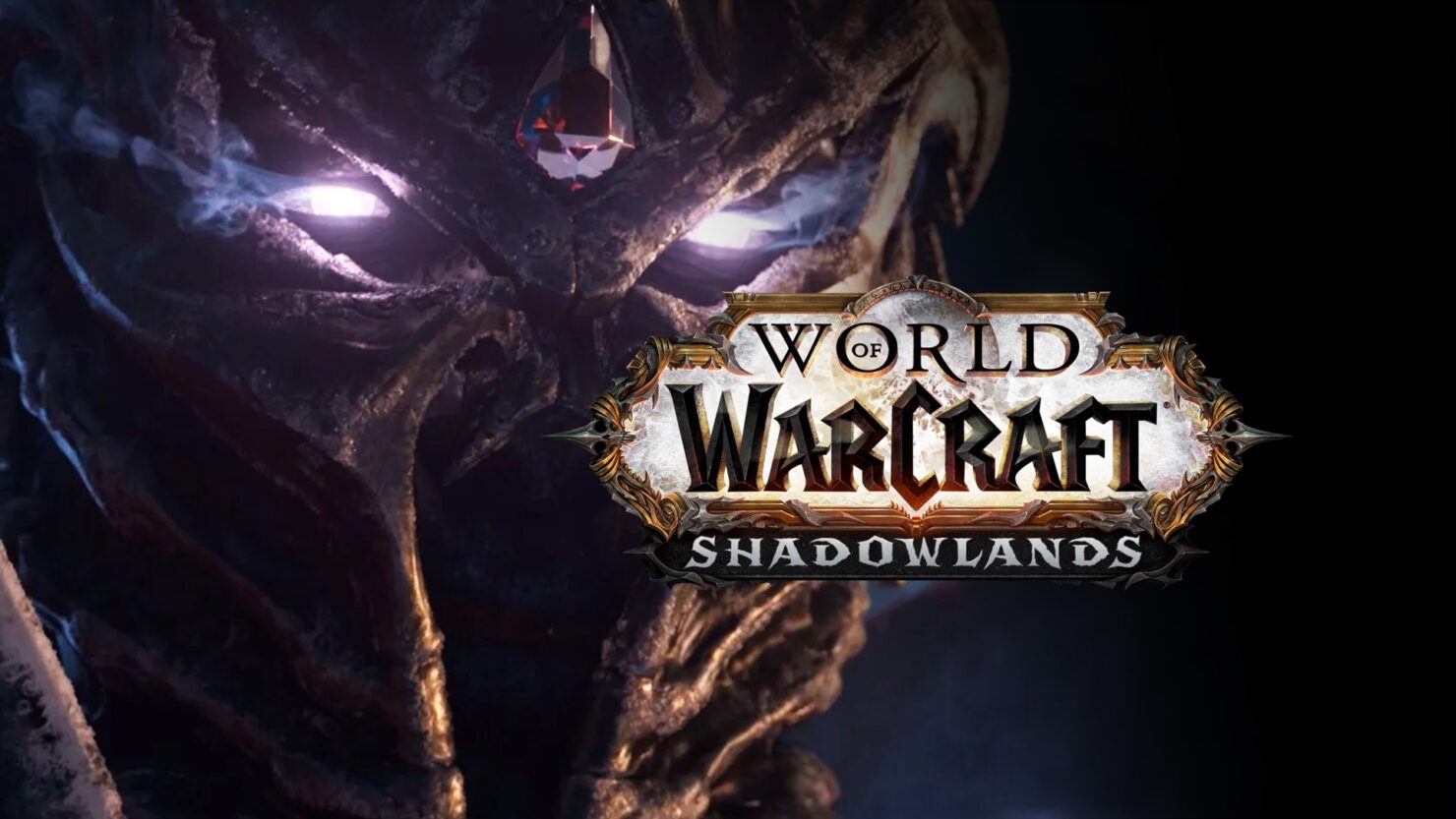 Shadowlands, the eight expansion for Blizzard's World of Warcraft, will apparently support raytracing (shadows in particular) and variable rate shading, or VRS.

The discovery was made by Reddit user LemonKing, who shared the following screenshot while testing commands in the recently released Shadowlands Alpha. 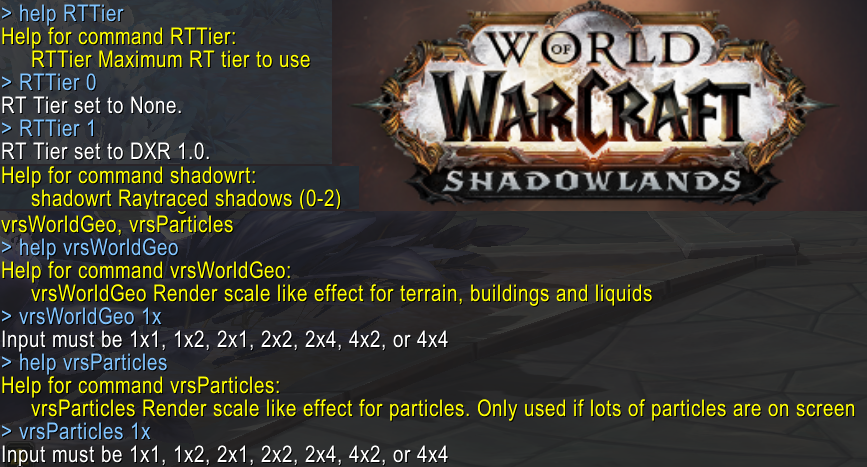 The engine clearly supports both features, though that doesn't necessarily mean they will be immediately available when Shadowlands launches later this year. Still, it is interesting to note how Blizzard is always eager to inject the latest technologies in what was originally an evolution of the Warcraft III engine. The studio was among the first in the industry to implement HBAO+, DirectX 11, and DirectX 12 just to name a few.

As for raytraced shadows and VRS, we've covered both technologies extensively here on Wccftech. The former enables a much more accurate (though more taxing) rendition of shadows, as already seen in Shadow of the Tomb Raider, where raytracing was used to create five types of shadows: point light, rectangular spot light, circular spot light, sunlight and translucent.

Variable rate shading, on the other hand, is all about keeping the shading rate high where it matters while lowering it in parts of the scene where the player is far less likely to look, thereby saving performance. We've seen examples with NVIDIA's Adaptive Shading in Wolfenstein II and Wolfenstein: Youngblood, and the upcoming Gears Tactics will support VRS as well.

As for Shadowlands (which is also getting some form of gamepad support for accessibility reasons), Game Director Ion Hazzikostas revealed a lot of information on the expansion's features during an interview with streamer Sloot. You can rewatch the broadcast here.