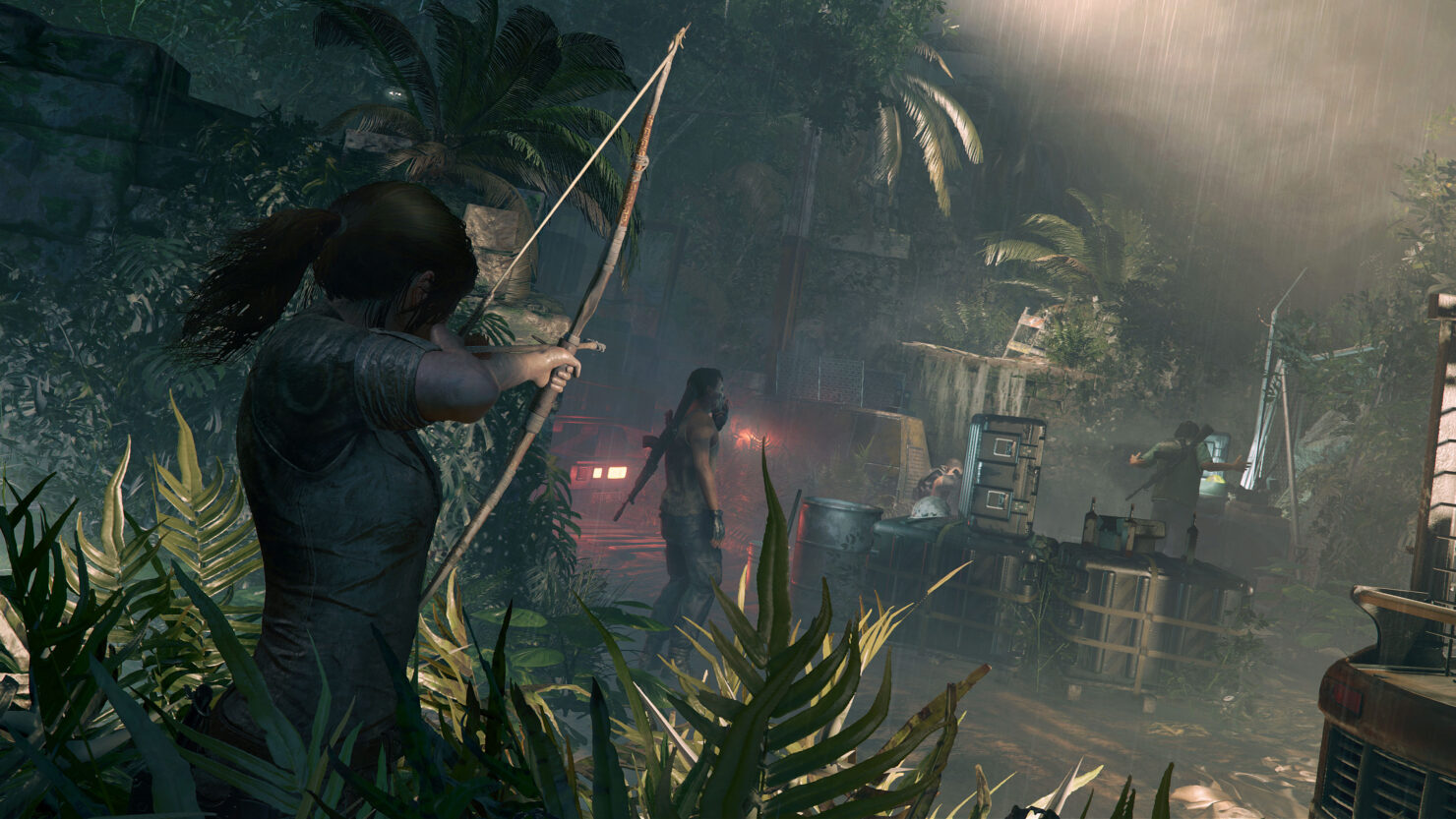 Eidos Montréal shared plenty of details on the New Game Plus mode featured in Shadow of the Tomb Raider.

If you're not familiar with it, New Game Plus is the ever-more-popular mode where gamers can begin from scratch the campaign without losing the powers/abilities and weapons/armor they have acquired in the previous playthrough. Shadow of the Tomb Raider will work in a similar fashion, too.

In New Game Plus, the work you've done will carry over into your next play-through. This includes:

New Game Plus also unlocks three new Paths that Lara Croft can master.
Choose your unique path based on your playstyle.

Path of the Serpent

You gameplay features an emphasis on stealth and subterfuge. Take down your foes one by one, using sound and decoys to sow chaos among their ranks. Mud and camouflage let you lash out your foes before slipping back into the shadows.

Path of the Jaguar

Path of the Eagle

Gameplay features an emphasis on traversal and resourcefulness. Observe your enemies from afar, scouting out to plan your next attack. Traverse with ease, attacking enemies from long range.

Each chosen path will unlock a variety of exclusive rewards that further compliment your playstyle and gameplay. By selecting a path, you'll unlock mastery skills featuring a variety of unique new abilities. From Jaguar Rage to Eagle Sight, each skill expands your gameplay.

On top of the new skills available, chosen Paths feature unique themed weapons and outfits that further take your game.

Shadow of the Tomb Raider is due to release in less than a month, on September 14th. Just yesterday we got a new video from the developers as well as the details on the Xbox One X enhancements.