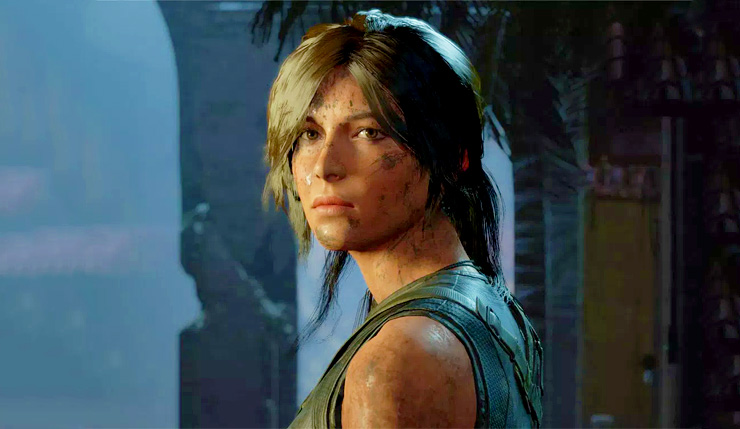 Shadow of the Tomb Raider arrives in less than a month, and Square Enix is keeping hype levels high with a steady stream of fresh footage from the game. First up, you can check out some of Lara Croft’s downright brutal new takedowns.

Next, a look at some Lara’s weapons, including, of course, her versatile bow.

Shadow of the Tomb Raider developer Eidos Montreal have also revealed a few new details about the Xbox One X version of the game. As we learned earlier, those playing on Microsoft’s souped-up system can choose between High Resolution mode, which runs in 4K at a constant 30fps, and High Framerate mode, which runs in 1080p at a targeted 60fps. It isn’t entirely clear, but it sounds like High Resolution mode has a locked framerate, while High Framerate mode might be more variable.

“We completely revamped our pipeline to integrate HDR from the beginning of production. Shadow of the Tomb Raider looks more real and better than ever before because of 4K and HDR. Better resolution, less aliasing, more intensity and more nuance. We hope that players are blown away by the visual fidelity.”