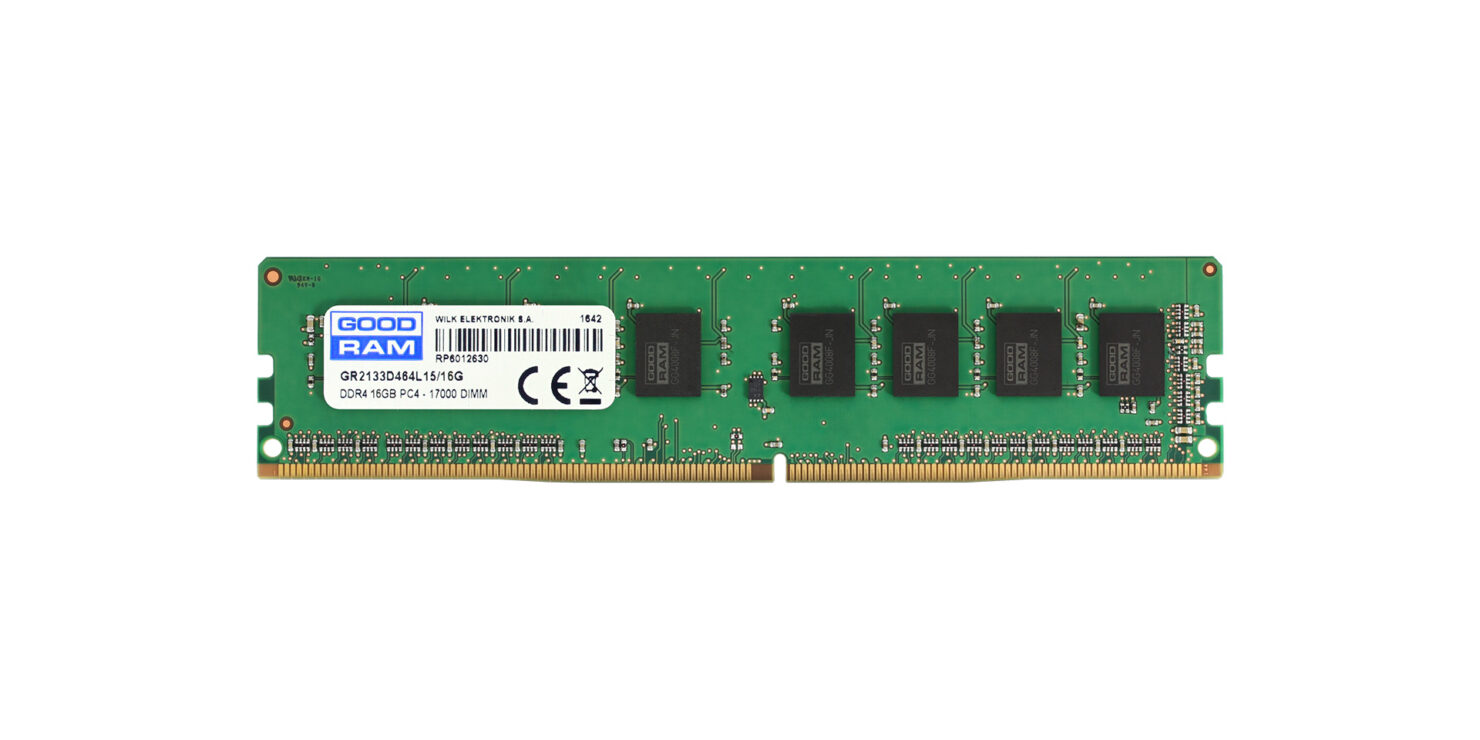 Last week Japan decided to remove South Korea from its 'White List' of countries that are granted expedited export processes. This removal resulted in a 90-day approval period for exports to South Korea that are critical to the country's semiconductor industry. Now, in the aftermath of this removal, reports from South Korea suggest that consumers are suffering from high prices. Take a look below for more details.

Japan's decision to make it harder for South Korea to import raw materials used in semiconductor manufacture will naturally impact the Korean industry. The Koreans have been heavily dependant on Japanese imports for semiconductor fabrication. This dependence is the result of South Korean reliance on Chaebols for doing business which has hampered smaller companies from entering the semiconductor raw material industry.

The local industry's immaturity combined with the recent Japanese curb is now driving up DRAM prices in South Korea. According to Korea Times, the price of a 16-gigabit DDR4 PC4-19200 DRAM manufactured by Samsung has increased to $85 this week from $55 the week before. The publication reports that DRAM retailers are claiming that inventory shortage has forced them to increase component prices. 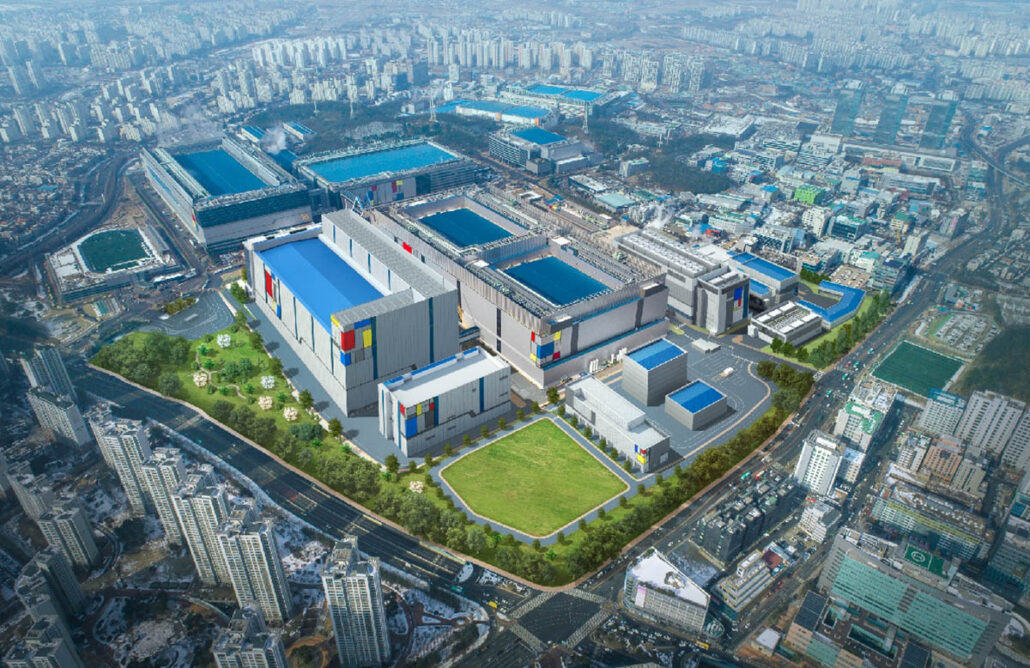 However, an official in a semiconductor manufacturing company denies the claims. According to him, "There has been no shortage of DRAM chips even after Japan strengthened export regulations. Retailers seem to use tricks to raise the prices of the chips." Industry reports suggest that South Korea has semiconductor stocks that will act as a buffer against Japanese export regulations. Resultingly, there will be some time before the effects of the regulations come in play in South Korea.

The DRAM price hike in South Korea comes at a time when semiconductor prices are declining globally. Further complicating things is the fact that it isn't easy to for South Koreans to store the required raw material imports from Japan. Photoresists decompose quickly, so stockpiling them for future use will prove tricky. Hydrogen Fluoride is tricky to store, and storing it will also require companies to incur exorbitant storage costs.