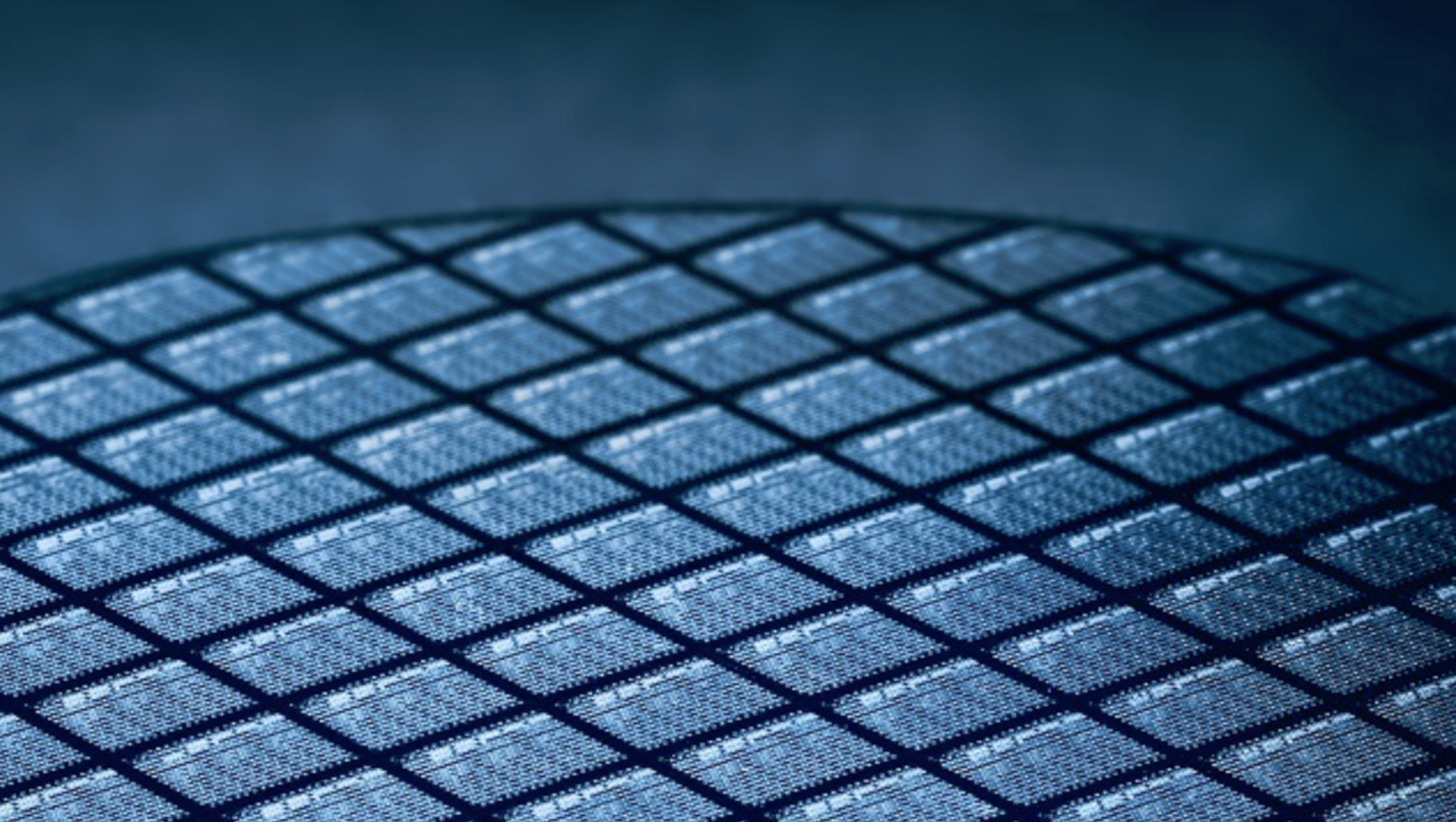 President Trump's tough approach with China is starting to have spillover effects. After the US government put Chinese smartphone manufacturer Huawei on the Commerce Department's Entity List, China threatened to retaliate with an export ban of rare earth materials. These materials are used across different industries, from generators to the Lockheed's F35 Lightning II. Following these developments, Japan decided to end preferential treatment offered to exporters selling Fluorinated Polyamide, Hydrogen Fluoride and semiconductor resist to South Korea. Now, the Koreans have responded with a call for decreased reliance on Japanese imports. Take a look below for more details.

South Korea Imported 91.9% Of Its Photoresist Imports From Japan This Year With This Dependance Increasing Over The Years

In response to the Japanese's decision, the Korean International Trade Association is out with some statistics. According to these figures, South Korea imported photoresist worth $112 million from Japan starting in January and ending in April. 91.9% of these imports were from Japan, hinting at the extent of the impact on South Korean's booming semiconductor export industry should Japan decide to end the country's preferential export status.

Moving towards etching gas (Hydrogen Fluoride), another important raw material in semiconductor fabrication, 43.9% of South Korean imports of this material were from Japan. Total etching gas imports for the country stand at $64.78 million for the first five months of this year. However, past trends for etching gas dependence on Japan show that reliance on Japan for this material has dropped from 72.2% in 2010. 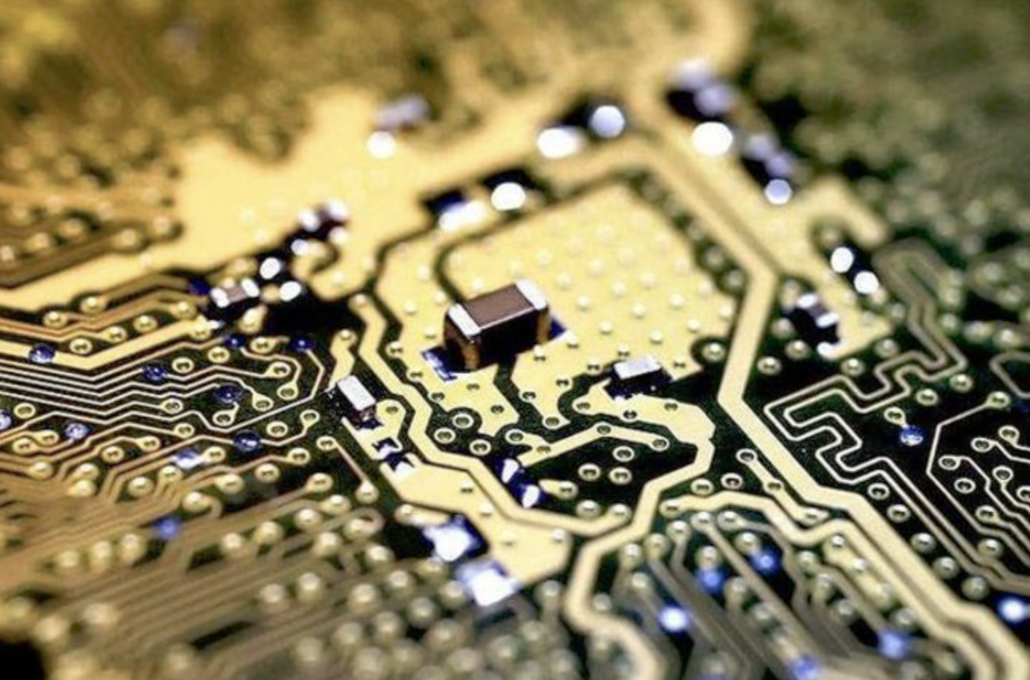 While photoresist and Hydrogen Fluoride enable South Korean firms to manufacture semiconductors, Fluorinated Polymide is used to manufacture smartphone displays. South Korea is home to the world's largest smartphone display manufacturers, Samsung Display and LG Display, and restrictions on the country will have far-reaching global implications for the industry. According to the Korea International Trade Association's numbers, South Korea exported semiconductors worth $127 Billion last year.

Commenting on South Korean's weak domestic semiconductor chemical industry, Lee Hang-gu, a senior analyst at the Korea Institute for Industrial Economics and Trade comments, "Since semiconductor firms have been importing the materials they need, the fact is that the chemical-oriented conglomerates have been looking to other areas as a source of profits. Considering that the industrial structure’s focus on short-term profits under the fast follower strategy has reduced interest in innovation and increased our dependence on other countries for key parts and materials, we need to take this as an opportunity to spur domestic production of semiconductor materials and revamp the industrial structure." He added that the South Korean preference on chaebols has further hampered smaller companies from entering this industry.