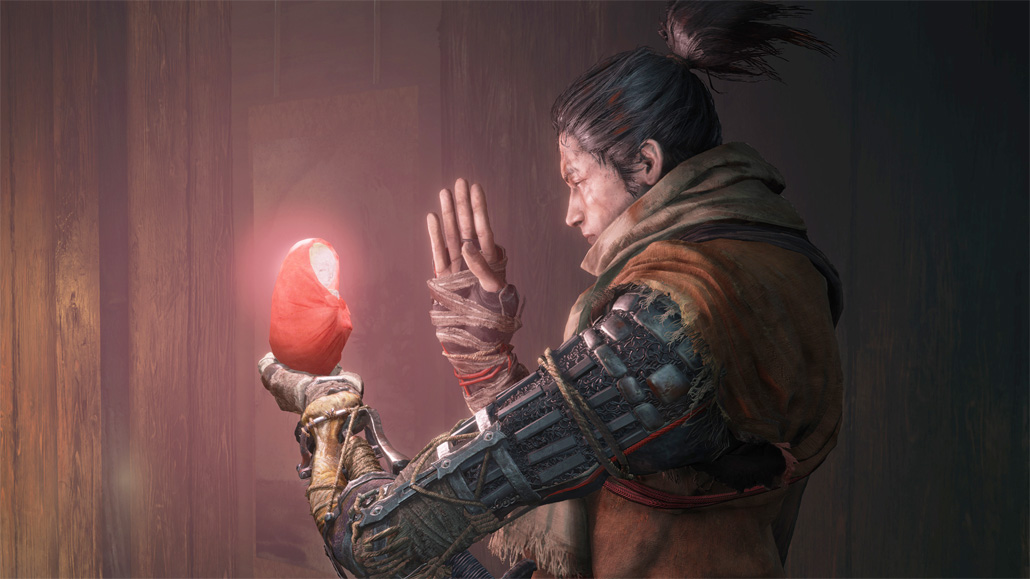 Sekiro: Shadows Die Twice launched about four months ago, delivering yet another epic action game made by From Software. Our Nathan summarized his experience with the following words:

Once again, though, the game's release raised a heated debate within the hardcore game community: should all titles have an easy mode or not?

Sekiro, just like the Souls games (and Bloodborne) before it, certainly isn't accessible to every gamer out there. In fact, in our review, Nathan pointed out that it might just be the toughest From Software game yet. If you are among those that would really like to play it but have been rebuked by the game's default level of challenge, there's a new hope available in the form of a PC mod that essentially introduces an 'Easy Mode' to Sekiro: Shadows Die Twice.

Created by Tender Box and available for download on Nexus Mods, it changes the following parameters of the game:

The effects related to defense and drop rate are applied as buffs.
It also modifies enemy(NG2+) stats.

Should you choose to give this Sekiro mod a try, feel free to let us know your opinion in the comments below.