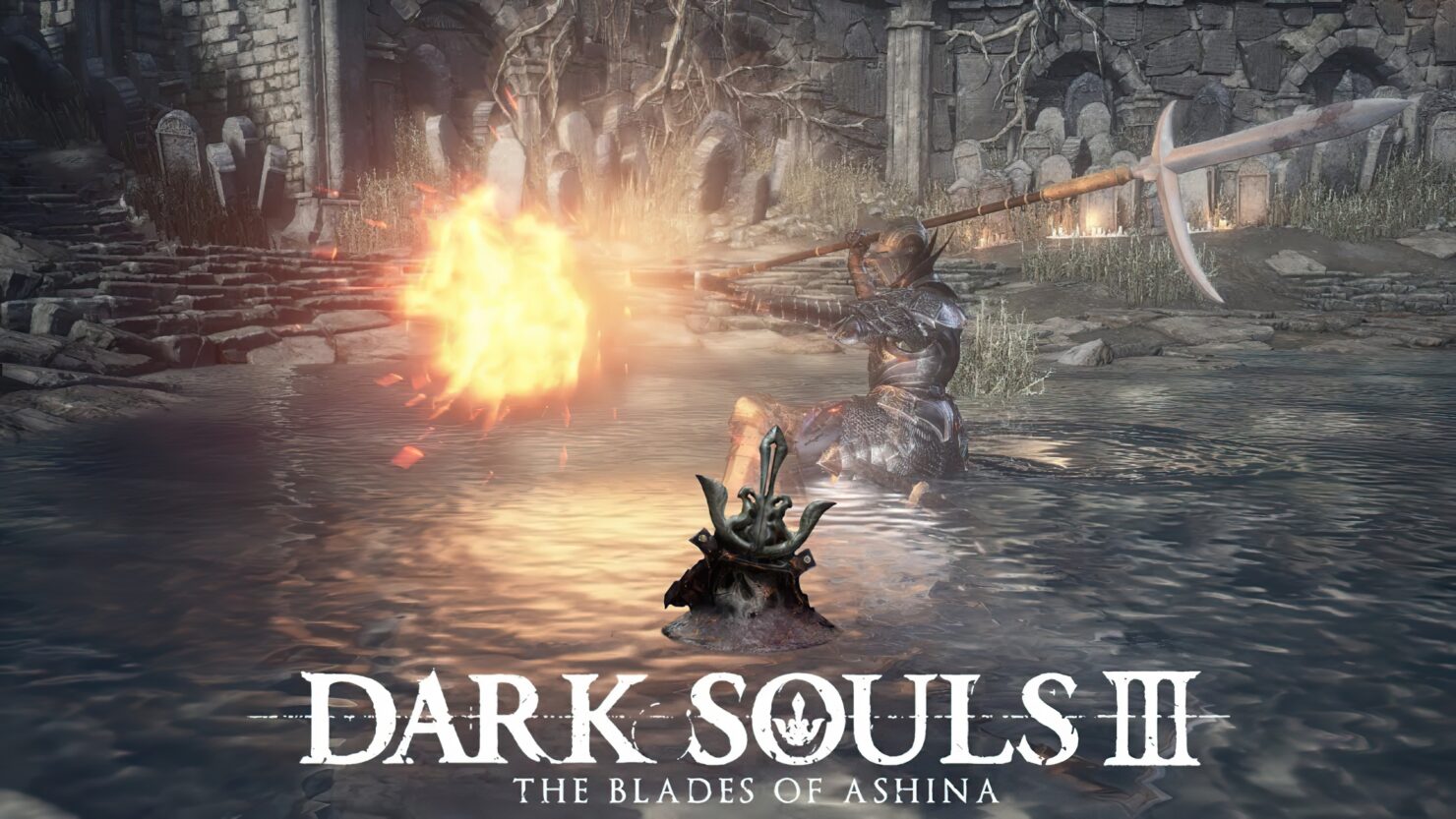 The Dark Souls 3 mod titled The Blades of Ashina was recently updated by its creators. The purpose of the mod is to add weapons and armor from Sekiro: Shadows Die Twice, the most recent game released by From Software, to Dark Souls 3.

Update 4.0 introduced to The Blades of Ashina mod Kusabimaru, the signature weapon of Sekiro's protagonist; this katana also allows casting of several Combat Arts from Sekiro: Shadows Die Twice. Below is a list of the full contents of the mod.

The Blades of Ashina mod will get you softbanned from Dark Souls 3, so that's something to keep in mind before installing it. However, it seems like you won't need to begin a new playthrough. Additionally, it should be rather easy to get those weapons, at least for now.

This mod can be installed at any point during a vanilla playthrough, and it will work just fine. Since the items are bought from an existing NPC, there are no new loot drops in the world that would require a new save, so you can install this mod anytime without having to abandon characters/builds you sunk a lot of time into.

Since this is an early build, and I have made no big changes to the game/loot locations yet, all weapons are sold by the Shrine Handmaid in Firelink Shrine - as well as infinite Twinkling Titanite and Titanite Slabs (pending change, as soon as I figure out how to properly limit this), and a cheap soul consumable that gives 50k souls, so you can quickly level your character and test these weapons out, if you don't like waiting and leveling up until you have the right stats for them.
This is a temporary solution and will likely be removed in a future update, once there is enough new content in the mod to spread them out over the world in a satisfying way.

You can take a look at a gameplay demonstration of The Blades of Ashina mod version 4.0 in the videos below.