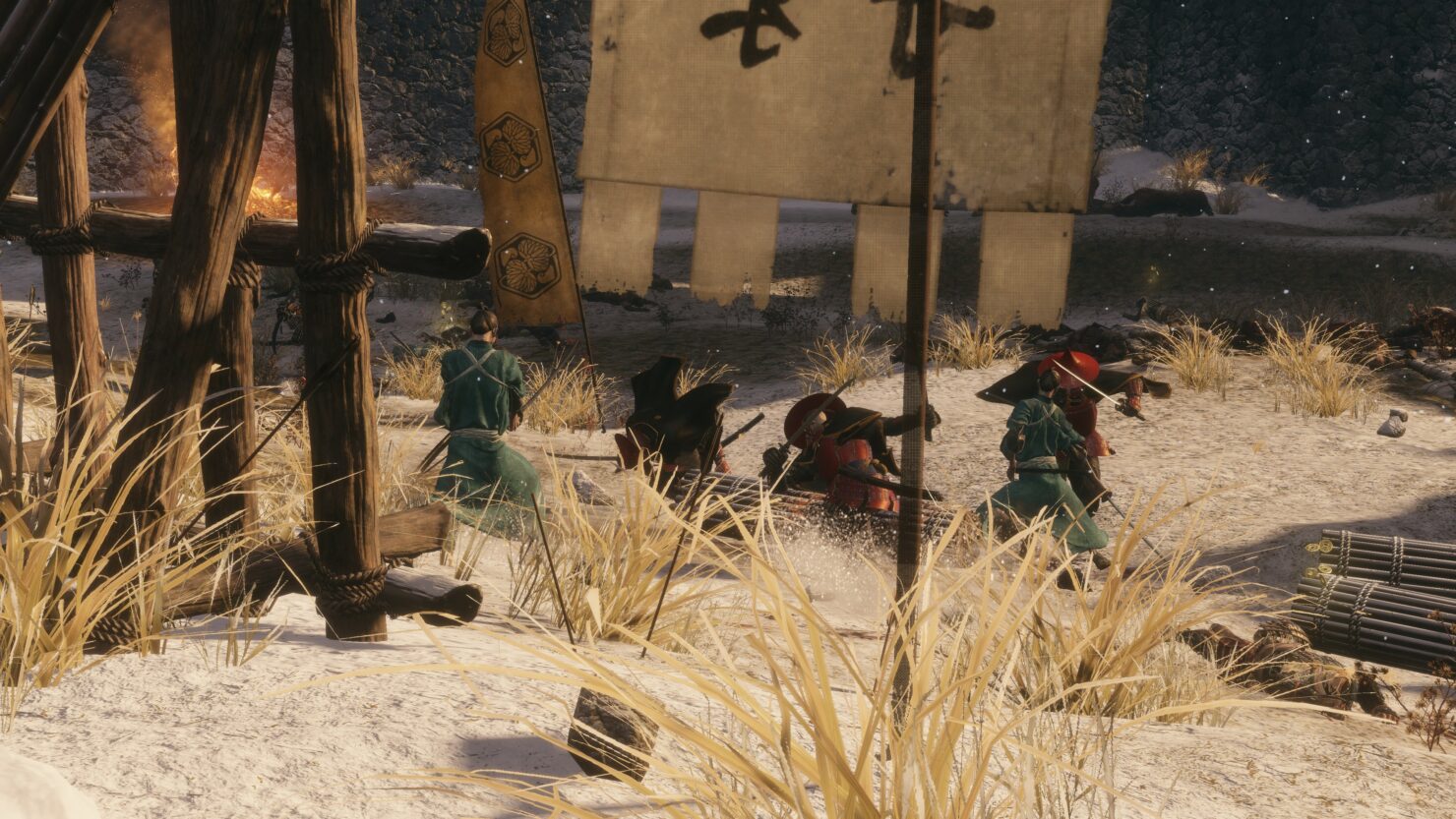 A new Sekiro: Shadows Die Twice mod that has been shared online this week introduces some changes to the game developed by From Software regarding enemy placement and behavior and more.

The Shadow of War mod introduces some new decorations for some of the game's main locations, overhauls enemy placement, and adds NPC wars that take place all over Ashina, which is a nice way to spice up the experience for those who have already completed the game multiple times.

Shadow of War is a WIP mod for Sekiro: Shadows Die Twice that aims to make it feel more like the war that everyone is talking about is really happening. Locations leading to Ashina castle will be more heavily guarded, small to large scale NPC battles begin showing up in the Outskirts, at the castle, and castle gate fortress once the first invasion begins. Enemy placements generally reflect the state of the war a lot more as the game progresses.

What this mod also does:

The Sekiro: Shadows Die Twice Shadows of War mod can be downloaded from Nexus Mods.

In Sekiro: Shadows Die Twice you are the 'one-armed wolf', a disgraced and disfigured warrior rescued from the brink of death. Bound to protect a young lord who is the descendant of an ancient bloodline, you become the target of many vicious enemies, including the dangerous Ashina clan. When the young lord is captured, nothing will stop you on a perilous quest to regain your honor, not even death itself.