Sea of Thieves To Get Microtransactions With First Major Update; Loot Boxes Won’t Be In 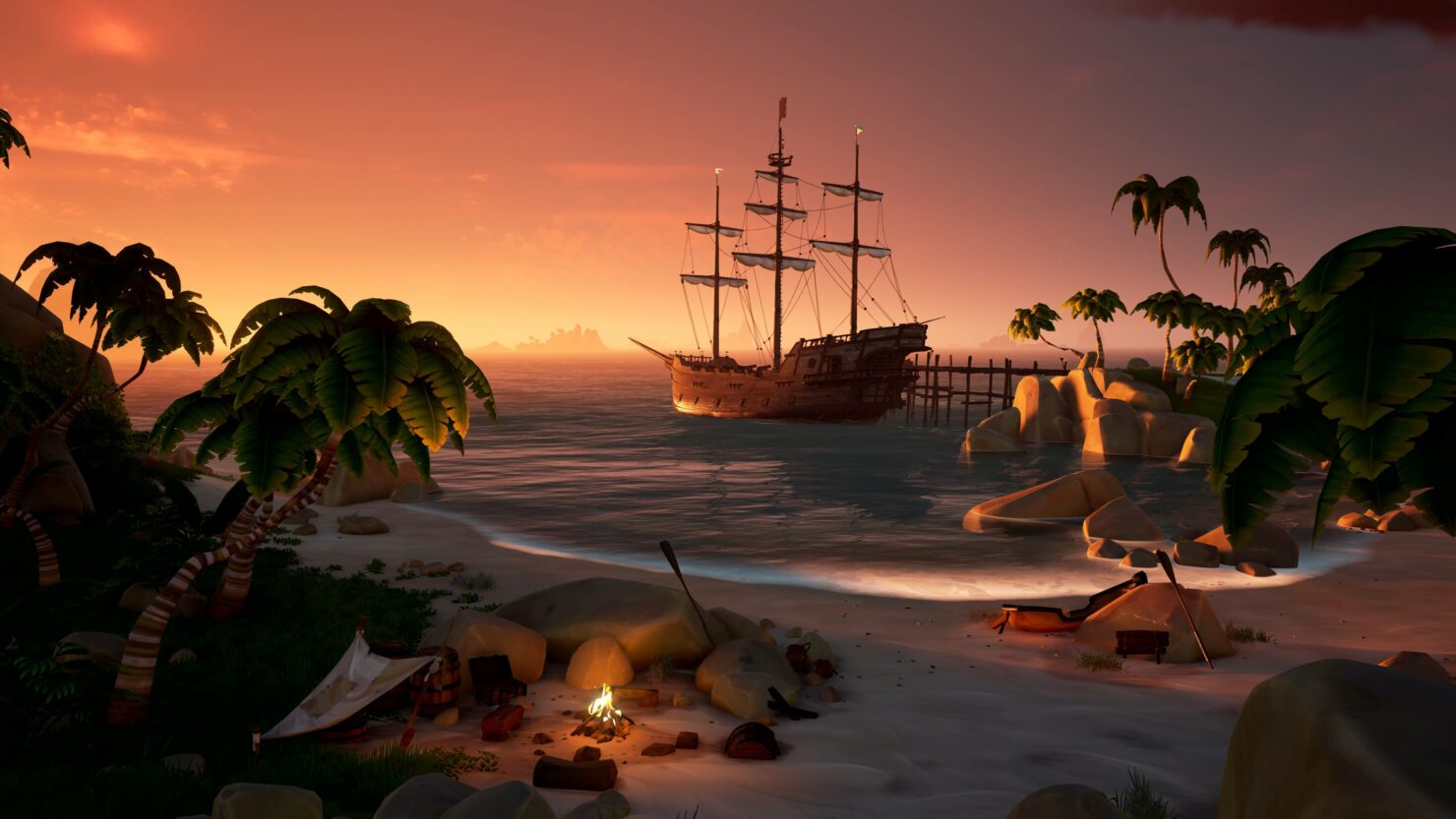 Being a multiplayer game, Rare's Sea of Thieves was bound to get microtransactions in one form or another. However, it seems like things will be much fairer than in other titles.

Speaking with Windows Central, Executive Producer Joe Neate and PC Design Lead Tedd Timmins have detailed what will be in store for the game after launch. While the team has started thinking about the future, their main focus right now is having the best possible launch. The first major update is probably coming three months after launch.

We're also looking at what's our first major update to the game. For now, the focus is on the best launch experience possible, no question, no argument. As we move into our service, probably three months after launch, that would be when we first our first major significant update, outside of smaller things here and there.

As far as the content coming with updates, the team is thinking about different categories of players, wanting to introduce content that will benefit all types of players.

I look at updates through two lenses: one is for the most engaged players – what stuff can we deliver to those guys? That gives you new goals, new things to achieve for the most engaged. The people who are in the "middle bucket" who are just having fun and progressing at their own pace, we'll add new quest types, new things to do across the board that creates emergent gameplay. Fishing, for example, is a great thing that would fit into this if we do it, you could bring in a new trading company that could give you new goals to achieve, you could go and get some rare exclusive things. That would be the kind of thing that benefits everybody. I want to bring in updates that service both kinds of player.

Microtransactions, once introduced, will not impact progression, and will not include any sort of loot box. One of the ways players will be able to spend real money is by getting pets.

When we bring in monetization systems, it won't impact power, it won't impact progression – people will know what they're buying – so no loot crates. We want to add fun social things that really have an emotional value, rather than a functional value. We're going to let people buy pets. We'll treat them in a fun way, they'll be with you on a ship – I'll be able to pick it up and run off with it because they'll be physical objects. I can hold your monkey, or hold your cat and run away with it. If I put it down, it'll come back.

It's also been confirmed that Sea of Thieves will not be getting any DLC or Season Pass, as the team doesn't want to separate the player base.

As we add additional stuff to the game down the line, there's no intent to charge for the content updates – there's no season pass, there are no DLC packs, that stuff will be delivered for free, we don't want to separate our players.

Sea of Thieves launches on March 20th in all regions on PC and Xbox One. If you're thinking about getting the game on PC, you may want to check out the system requirements.