Satya Nadella: Xbox is Where the Best Engagement is Driven 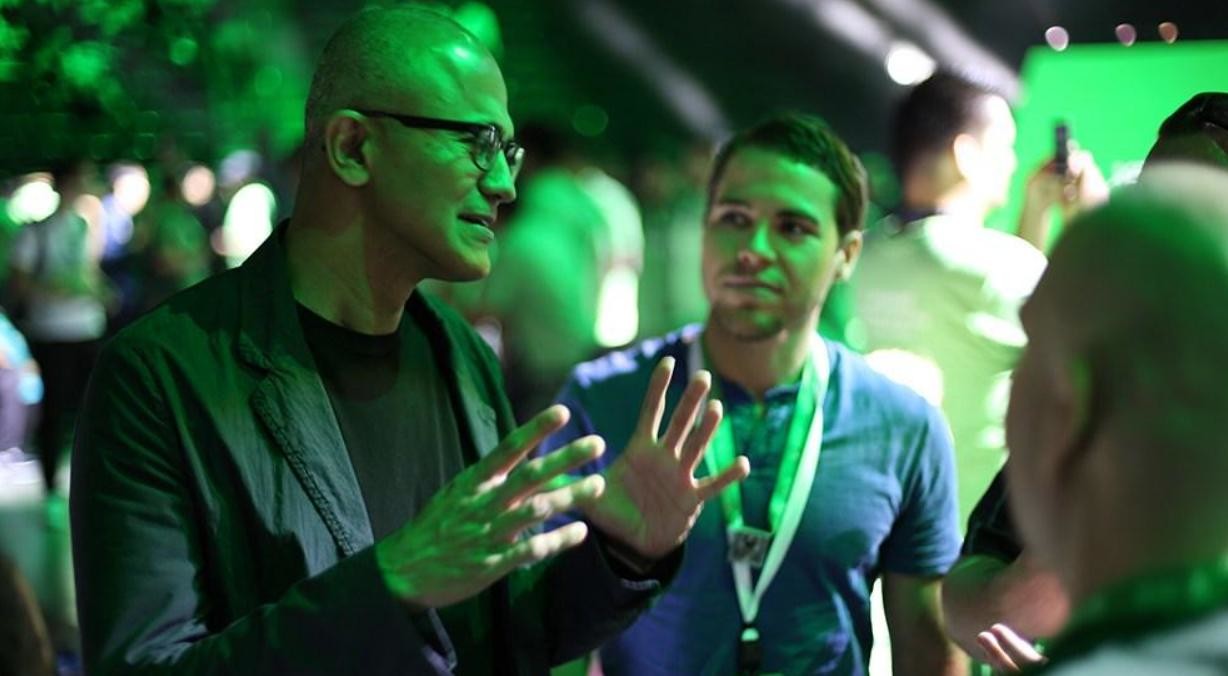 According to Microsoft’s Satya Nadella, the Xbox is the console with the highest engagement currently on the market, and there are still more opportunities to serve the gamer.

Microsoft’s CEO said as much during the company’s most recent financial earnings call with investors when asked about revenue outperformance and growth in the gaming segment.

“So first is, the console itself is the highest engagement console out in the marketplace”, Nadella said. “So anytime a new game, whether it's first-party or third-party releases, the fact that Xbox is where the best engagement is driven benefits us. So as a platform owner, that's a great growth area for us. But we don't stop there because now we have, whether it's Xbox Live, whether it's Game Pass or Mixer, these are all additional opportunities to really serve the gamer as they play more games or watch games on different platforms. So that's the other big opportunity.”

The CEO continued, “But the last one, which I think is new and is something which is already paying its dividends on the Azure growth side, is we've taken all the knowledge of what it means to build any one of these first-party titles of ours and building it as a PaaS service in Azure for game developers, and the PlayFab acquisition speaks directly to that. So those are all the various levers we have in gaming. And you'll see it in the MPC segment and you'll see it, as I said, increasingly over time even on Azure.” 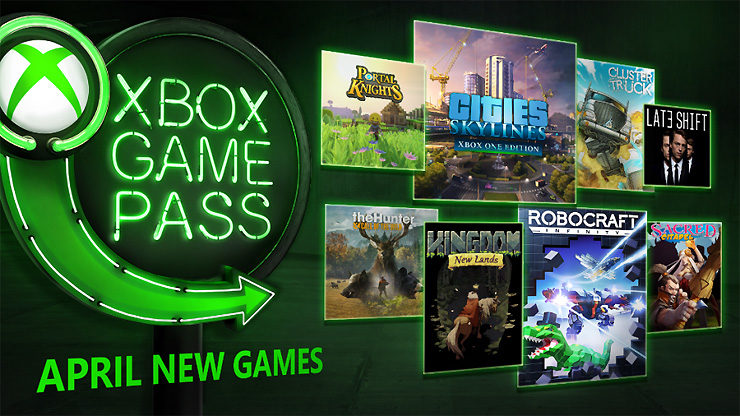 Chief financial officer Amy Hood added that she expects more growth in the current financial quarter, although this growth has always been partly consistent. “Then you get to that gaming component, and specifically what Satya was talking about, the Xbox software and services component is where I would expect to see the impact of the continuation of Q3”, she said. “Part of that, I want to be very clear, is consistent even going back a few quarters. That has been a double-digit grower. It will be a double-digit grower. There'll be some volatility in the number like anything else. And third-party hit games will move it higher as they did this quarter, and we're expecting in Q4. But there's also a really strong base to that business that is the result of what Satya's talking about in terms of having a vibrant platform with fans that believe in it and come to it with all the value that's been added.”

As pointed out on the ResetEra forums, best engagement means that the average Xbox gamer spends more money than the average PlayStation or Nintendo player does.

Microsoft CEO: The Living Room Is a Super Important Place to Play Games, We’re Going to Keep at It