These screenshots are pretty much real and at least I could not figure out whether these were amazingly shopped or not [personally I take them as legit].

Tom further explains in his thread that it is a working OS with every functionality working except for the graphic driver which makes the device lag. It might have been one of the reason's why MS did not want to port WP7S for HD2.

Anyway, for your viewing pleasure, here are the screens. 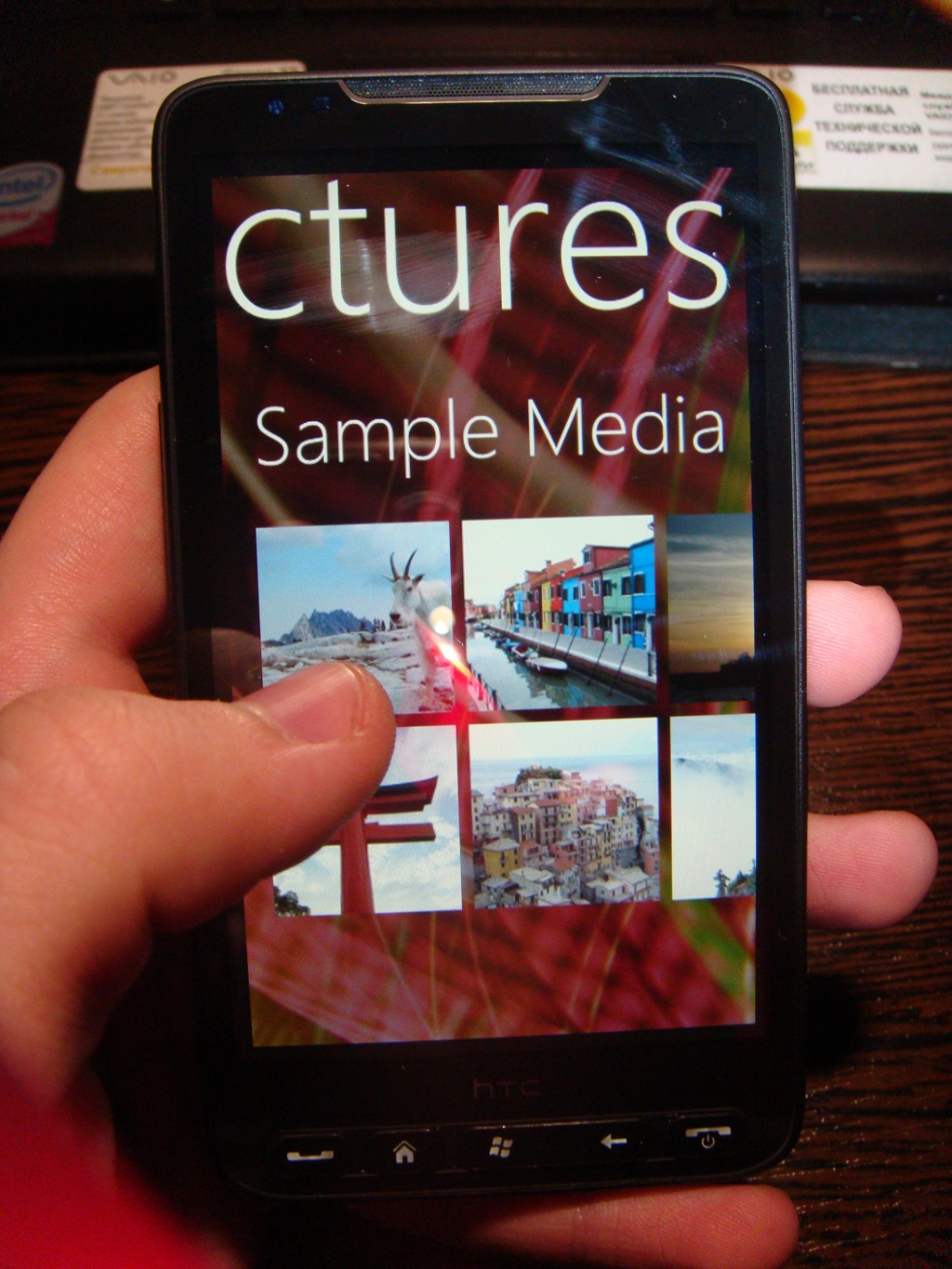 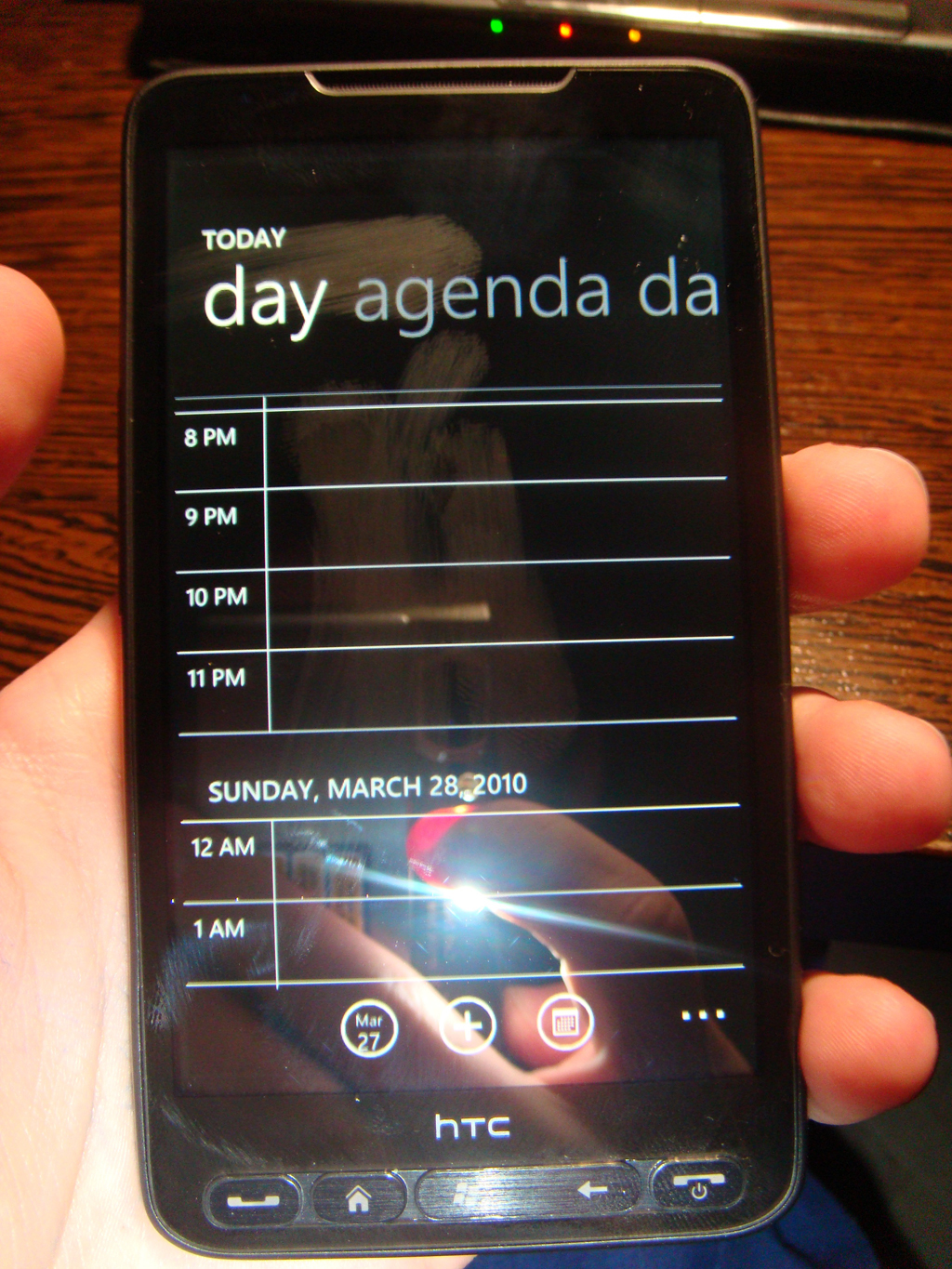 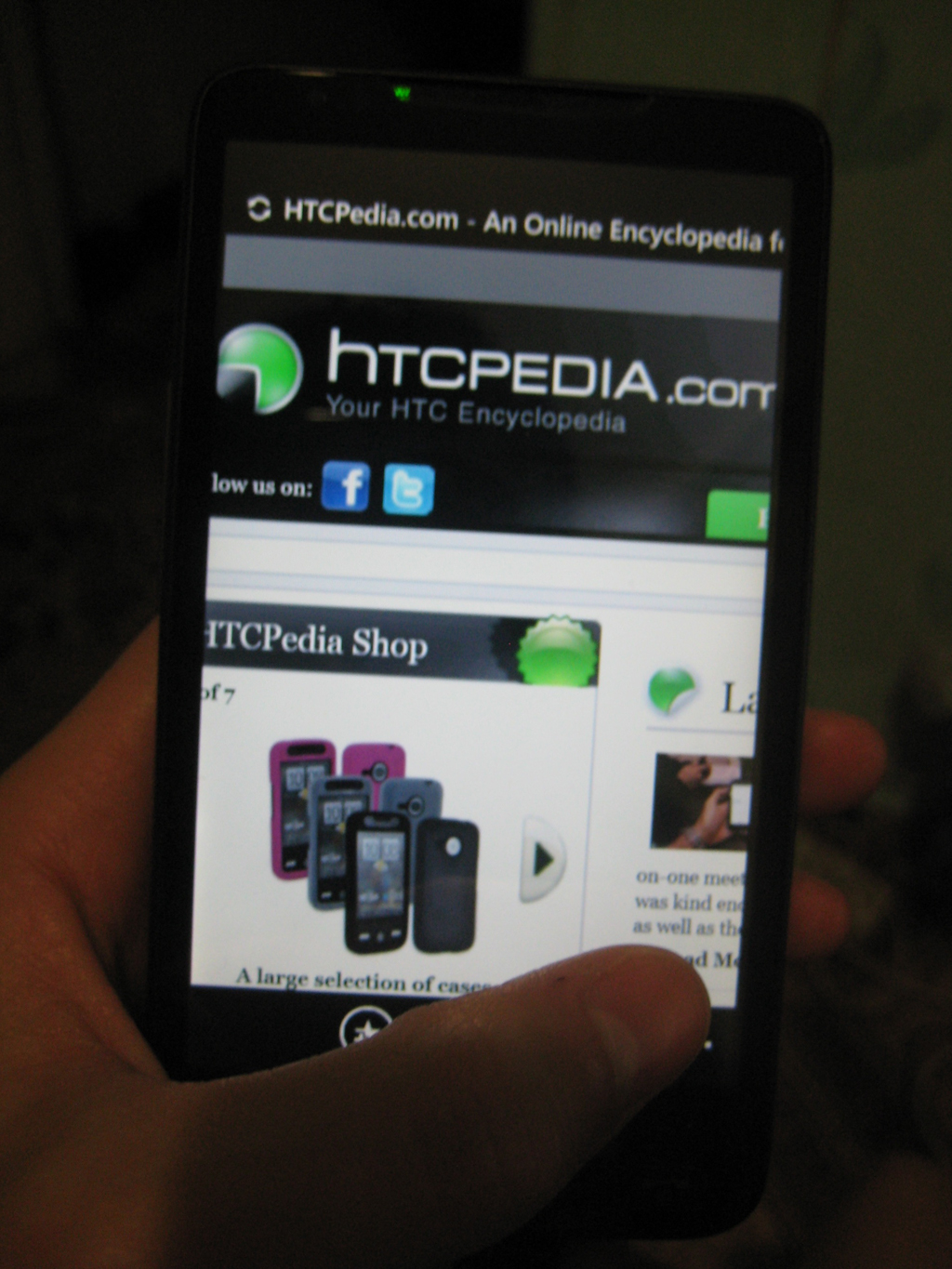 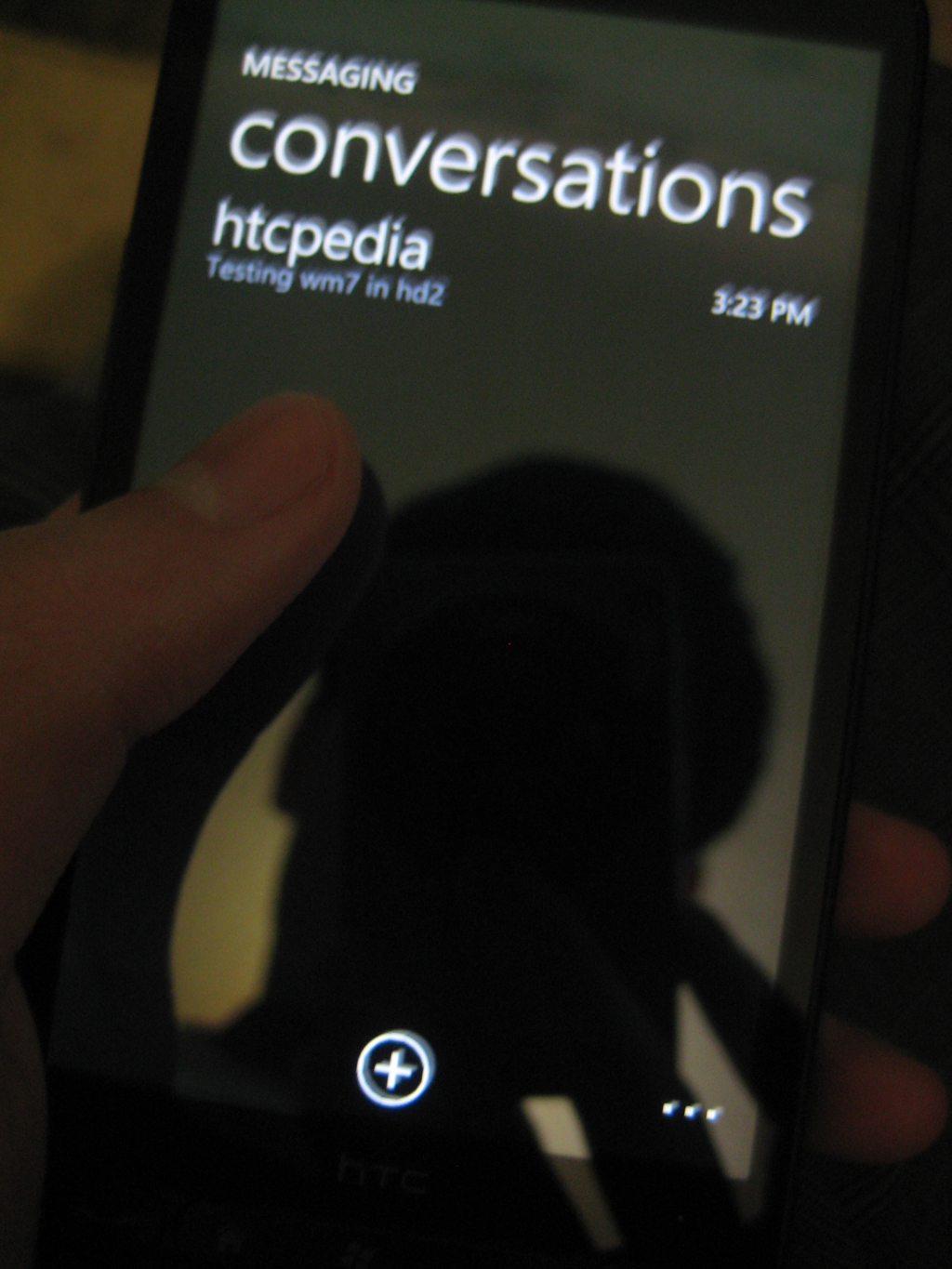