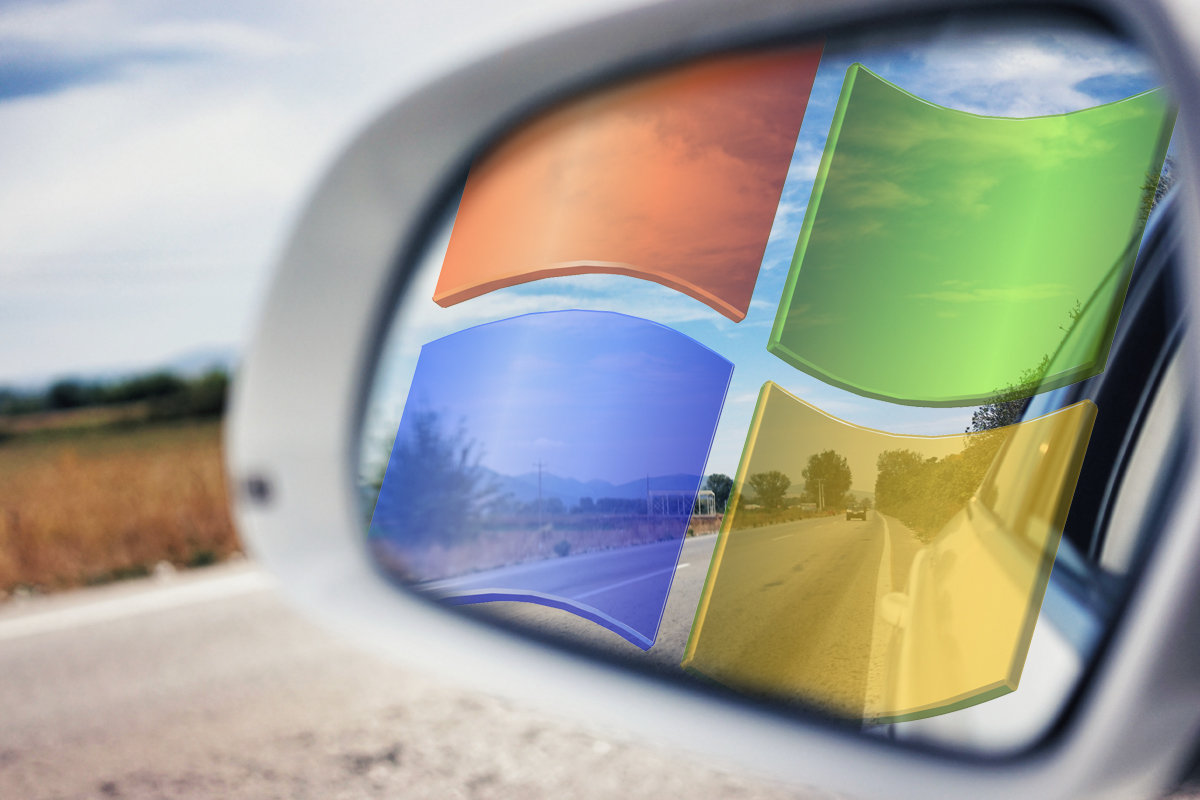 Microsoft officially retired Windows 7 in January 2020 after 10 years of support. Even though the Windows maker had released Windows 7's successor, Windows 10, in 2015, the company continued to support the operating system for over 5 years.

While there were no official stats shared by Microsoft, data from NetMarketShare had suggested that despite the free upgrade offer, every 1 in 4 computers was being powered by Windows 7 when the company called it quits on the operating system in 2020.

In the year since the Windows maker has noticed a wave of upgrades, however, it is yet to report a significant decrease in the number of devices running on the unsupported Windows OS. Microsoft does offer a paid support plan.

"In Windows, the stronger PC market resulted in overall OEM revenue growth of 1 percent, despite a strong prior year comparable in OEM Pro from the end of support for Windows 7," Microsoft said at the end of January when reporting its earnings. "OEM non-Pro revenue grew 24 percent, and OEM Pro revenue declined 9 percent. Inventory levels ended the quarter in the normal range."

"In our consumer business, we expect to see healthy demand for PCs and productivity tools continue, though growth rates will again be impacted by the end of support for Windows 7 last year."

Windows 7 is still running on at least 20 percent of devices, according to unofficial sources like the NetMarketShare, which reported a 20.93 percent share of Windows 7 (the platform also retired at the end of last year, so this data is at least a few months old). Do note that the free upgrade offer still stands and while there aren't any high-end specs required to run Windows 10, a majority of devices running Windows 7 belong to the governments and institutions around the world that have historically taken a lot longer to make the switch to newer products and services.