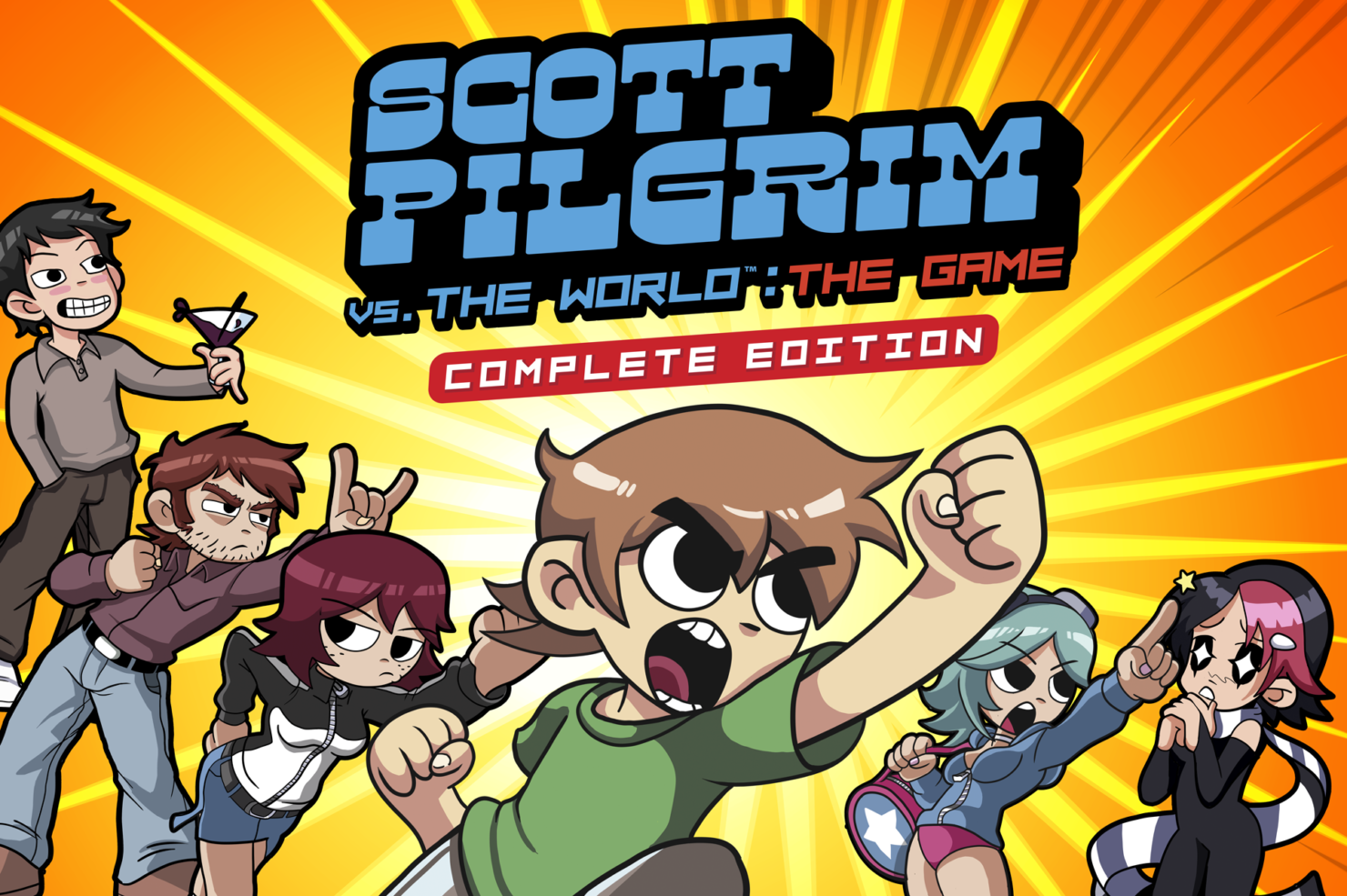 A fan favorite that was taken from digital storefronts before its time, Scott Pilgrim Vs. The World has been one of Ubisoft's most beloved licensed titles that was never given the chance to be loved as it rightfully deserved. During today's Ubisoft Forward event, after much teasing by Bryan Lee O'Malley on social media, the iconic beat-em-up has been announced for a re-release on current platforms.

With its unique blend of style, humor and classic gameplay, players will help Scott Pilgrim take on enemies, including the League of Seven Evil Exes to fight for love. To do so, players can embody Scott Pilgrim, Ramona Flowers, Stephen Stills and more unforgettable characters, all featuring their own unique signature moves and attacks. by earning experience points, characters can level up and learn numerous deadly skills.

Additionally, players will have the opportunity to team up with up to three friends locally or online to defeat foes, share health and coins, and revive each other. Friends can also compete in subspace mini-games, frantic dodgeball or challenge each other to epic last-one-standing battles.

Inspired by the graphic novel series and the 2010 film from Edgar Wright, Scott Pilgrim Vs. The World is a coming-of-age tale about a boy that wants to be together with the girl of his dreams. his only obstacle in achieving that goal is having to beat her evil ex-lovers in hand-to-hand combat: all seven of them.

Huge thank you to the fans who never shut up about the Scott Pilgrim game, not once, ever, even for one second to let me sleep. This game belongs to you. Now please get out of my house

Taking a lot of inspiration from the old River City Ransom/Technos Japan beat-em-ups and Castle Crashers, Scott Pilgrim Vs. The World was a fantastic beat-em-up that featured music by Anamanaguchi and pixel art from Paul Robertson, who later went on to design Mercenary Kings and other works.

Scott Pilgrim is back!

Although Tribute won't be taking part in this re-release, we are honestly simply happy to see the game back on the market. This is the BOB-OMB!

Ubisoft is calling Scott Pilgrim Vs. The World -  Complete Edition a 're-release' in its marketing, making the title sound like a faithful release without much to it. When the title first released on PS3 and Xbox 360, there wasn't any online connectivity to it. Initially I thought that this would be something newly added to the re-releases, but in fact, Tribute Games added both online co-op and a second DLC character, Wallace Wells (Scott Pilgrim's roommate), as part of a $5 DLC pack two years after the game's initial release. Now, for the asking price of $14.99, players can get the online co-op mode, Knives Chau, and Wallace Wells together in one complete release.

Scott Pilgrim Vs. The World - Complete Edition will launch as a digital exclusive (unless Ubisoft says otherwise) this Holiday on PlayStation 4, Xbox One, Nintendo Switch, Google Stadia, and PC (Uplay and Uplay+) for $14.99.

Scott Pilgrim vs. The World Complete Edition Gets a 2021 Release Date