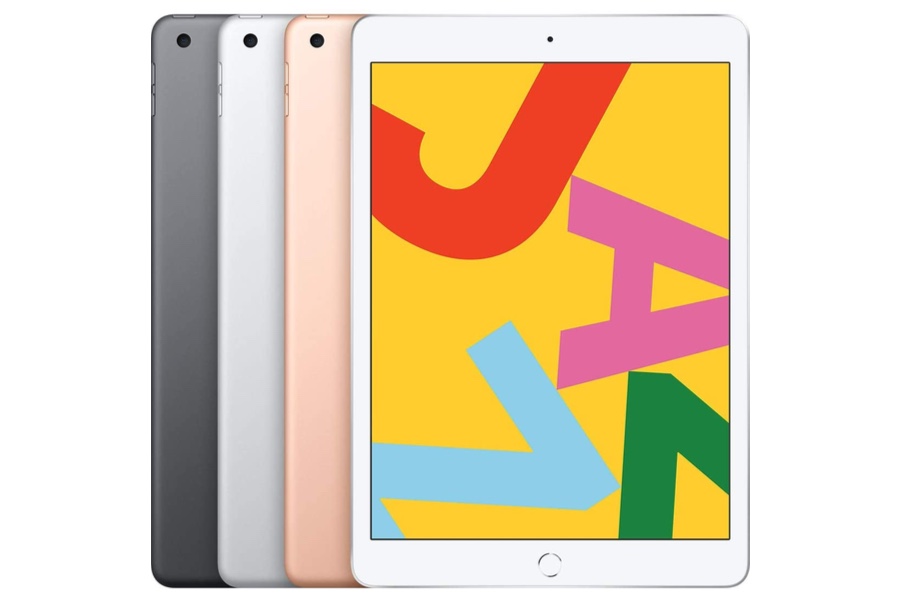 Some iPad 7 models are back in stock and you can save up to $60 depending on what model you end up choosing. But here’s the real kicker - the entry level 32GB model starts at just $279, saving you $50 instantly.

iPad 7 Sees Another Massive Price Drop - Now Starting at Just $279 for Base Model, But Selling Out Really Fast

Given the inventory situation over at Amazon, it’s safe to say that the iPad is one of those products everyone is running after. But thankfully, Apple is keeping things interesting by offering discounts on it from time to time.

Right now, the seventh-generation iPad can be yours for a starting price of just $279, which represents a saving of $50 instantly. But that’s not all, if you are going for the all-out cellular version with 128GB of storage, then you can save up to $60. 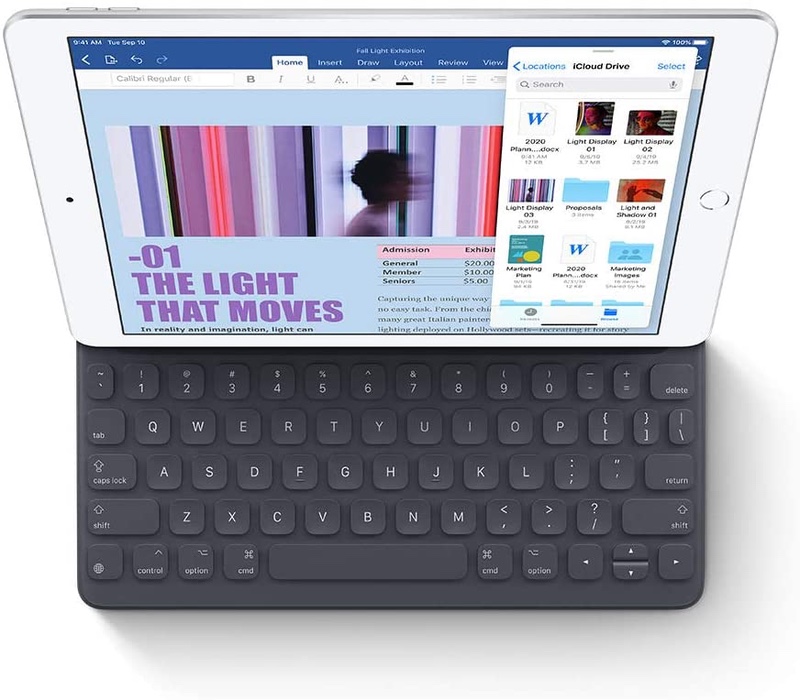 The iPad really needs no introduction at this point. It’s the best tablet there is. It features a large 10.2-inch Retina display, Apple’s powerful A10 Fusion chip, a large battery that offers up to 10 hours of use along with support for Apple Pencil and Smart Keyboard. You also get the Touch ID Home button underneath the display for unlocking the device or making payments via Apple Pay. This iPad packs everything you would ever want in a tablet and maybe a tad bit more thanks to what iPadOS offers.

Given our experience with deals, the base models tend to sell out the quickest only to return later at a different price point. But in all honesty, if I were to recommend which model you should get, then it would be the one with cellular. It gives you the freedom like any other device. Just pop in a SIM card, and you can roam freely without having to worry about Wi-Fi. In fact, if you have a solid data plan at hand, you can just share the internet with yourself or friends if you wanted to.