Google Pixel 3 Back in Stock, Renewed, Fully Unlocked for Low Price of $279 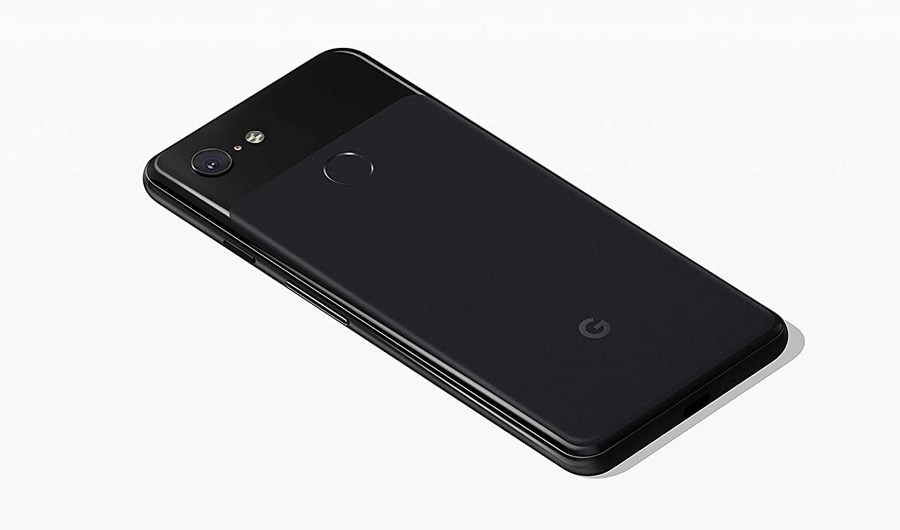 The Google Pixel 3 smartphone in renewed flavor, fully unlocked is finally back in stock. Available for just $279 if you are quick enough.

Google Pixel 3 Android Smartphone Can be Yours Today for Just $279 if You’re Buying Renewed, Fully Unlocked, Features 64GB of Storage

We’ve said it before and we will say it again - for the ultimate Google experience, just invest in the Pixel phone. Right now, you can do that as well, but without poking a hole in your wallet.

For a limited time only, you can grab a renewed Google Pixel 3 smartphone for a low price of just $279. This phone tends to sell out extremely fast and we urge you to make your move fast before this particular batch sells out too.

The Pixel 3 features as 5.5-inch OLED display, capable of showing everything in a crisp resolution of 2160x1080. There’s a 12-megapixel camera at the back that can shoot 4K video, and thanks to Google’s software innovations, it snaps some of the best photos you’ll ever see on a smartphone. There’s a Snapdragon 845 under the hood to keep Android 10 running like a champ, and that 4GB of RAM is enough to hop you from one app to the other for the ultimate in multitasking. 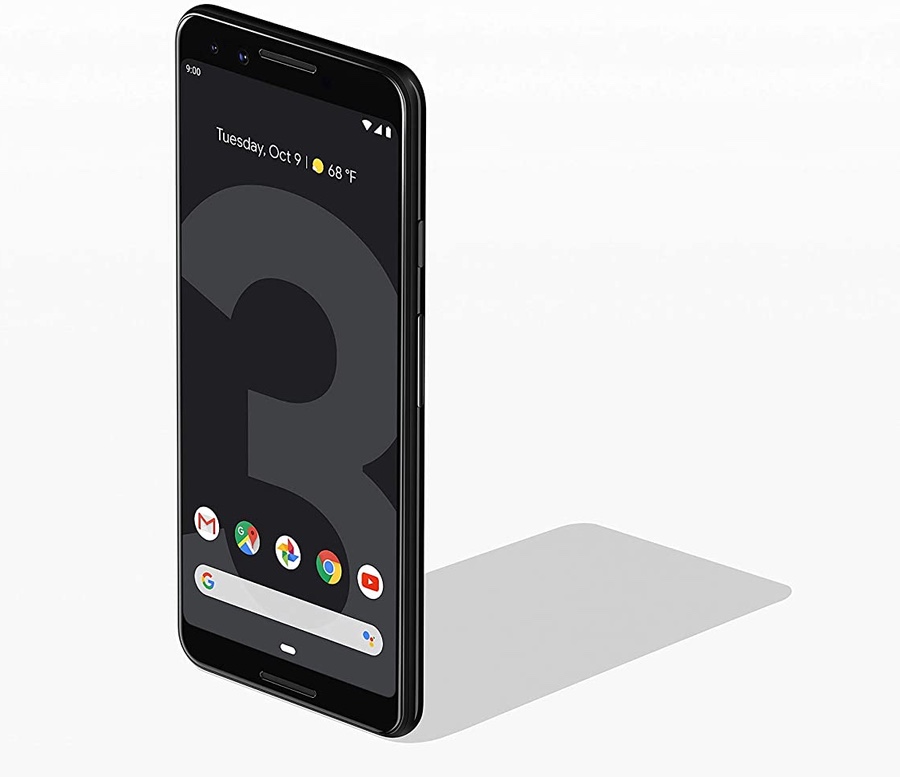 You also get wired and wireless fast charging with the Pixel 3. Whenever you are running out of battery, just plug in that USB-C cable into the port below and you’re off to conquer the rest of the day.

This smartphone is fully unlocked so you can use it on any carrier of your choice with fully support for 4G LTE. Since this is a renewed model, therefore it won’t ship with the original charger or cable in the box. However, Amazon won’t leave you in the dark like that and will ship the necessary accessories to start using your phone out of the box.