Apple is offering the latest iPod touch with a $20 discount, bringing the price down to just $179 from its usual $199.

Grab a Pink or Silver iPod touch with 32GB of Storage for a Low Price of Just $179, Avail the Discount Today

The year is 2020, and Apple still sells the iPod touch. Apparently, there are users out there that raise demand for the device therefore the company delivered on a refresh not so long ago.

Available for $199 for the base, 32GB model, the company is offering a rare discount on its music player, bringing the price down to just $179. But there is a small catch here. The discount is applicable to the Pink and Silver models only. Other color options are slightly discounted too, but you'll get the flat $20 off on the aforementioned colors only. 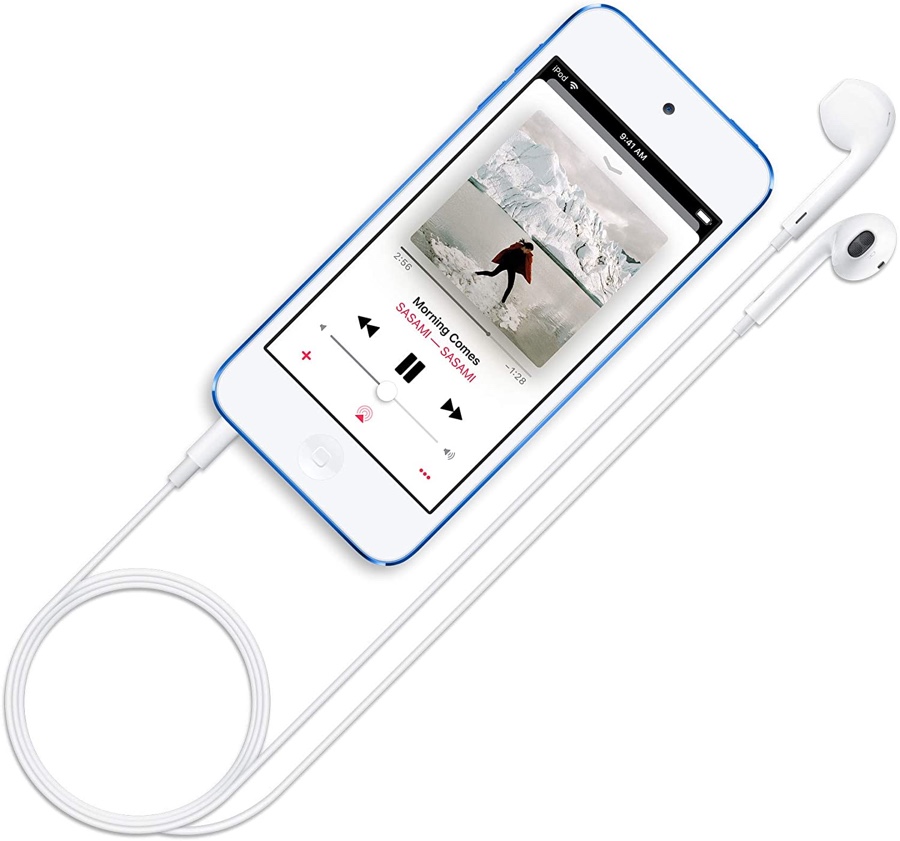 Updated with the A10 Fusion chip, the same one found in the iPhone 7 and iPad 7, the iPod touch is pretty powerful for a music player. But obviously, that's not what it is only. It runs iOS and can do everything an iPhone can but without the cellular part. Yes, the iPod touch is a device that completely relies on Wi-Fi. You can use it to send away iMessages, make FaceTime calls, or even use apps that you would on an iPhone. It's actually quite awesome if you don't want to spend iPhone money but want the full benefits of iOS anyway.

There are multiple cameras on the iPod touch, which are great for quickly sending photos or scan documents on the fly. Things are topped off with a 4-inch Retina display that is super handy to use and is perfect for pretty much everyone out there.

If you've always wanted an iPod touch, now's the time to do it. Sure, you will find many renewed options out there, but this is the only model that runs the latest software update from Apple - iOS 13.